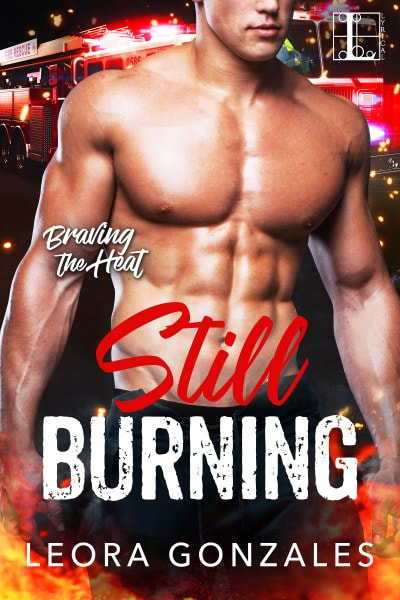 
Sasha Kendall grew up in a family of firefighters. So when she falls hard for Jack Turner, her brother’s best friend and fellow firefighter, everyone's thrilled. But when her brother is killed in the line of duty, Sasha knows she can’t handle another loss. Jack will have to choose between her and his career . . .

Smolder
Jack knew Sasha was meant for him right away—the same way he knew he was meant to fight fires and saves lives. Letting Sasha go was the hardest thing he’d ever had to do. But even though she left town, he’s never given up hope that heat between them still burns . . .

Repeat
Four years later, Jack and Sasha meet again at a friend’s wedding—older, wiser, and hotter than ever. Will they flame out, or do they finally have what it takes to keep their love alive
for good . . . 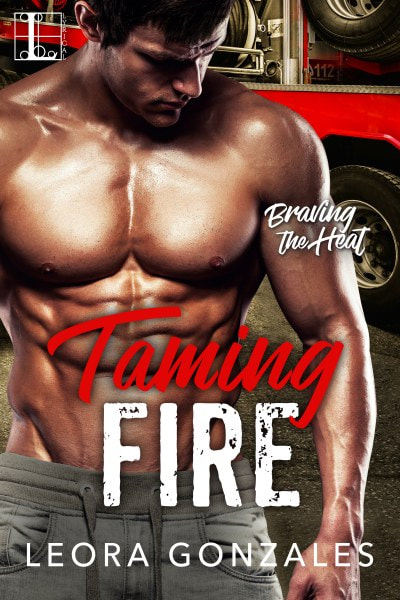 
Yoga instructor Louise Pine is the ultimate caretaker. Everyone around her seems to have an emergency, but Lou hasn’t met a fire she couldn’t put out—until she’s faced with the hunky, bossy firefighter who crashes into her own backyard—and her life. No one tells Lou what to do, yet somehow the guy’s take-charge style makes her tingle . . .

Simmer
Phoenix “Nix” Jones is used to calling the shots, whether he’s dealing with his younger siblings or taking on a dangerous blaze. Luckily, the fire at Lou’s is a false alarm. But the heat the fit and feisty woman ignites is far from dying out . . .

Afterglow
As the sparks turn into 5-alarm passion, can two strong-willed people end up engulfed by love—or will they crash and burn? 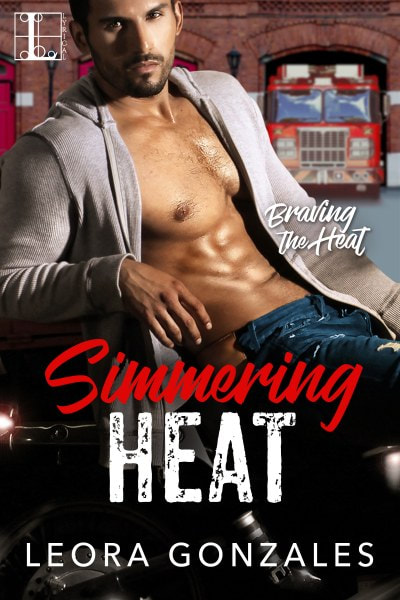 Spark
Growing up as the privileged daughter of two doctors, Jasmine Kingford always thought the housekeeper’s son was hot—and the feeling was mutual. But back then there were lines they couldn’t cross. Good thing they’re all grown up now—and in the same wedding party . . .

Blaze
As best man for a fellow firefighter, Leo Trask is floored to discover the maid-of-honor is a blast from his past. One that ignites fireworks that have been brewing for years. Soon enough, he and Jasmine are having a very private, all-night-long celebration of their own—and it’s clear neither wants it to end there . . .

Wildfire
Jasmine’s all too happy to finally shed her pampered princess demeanor with Leo. What she finds is a connection—and a complication—she didn’t expect. Leo’s the opposite of the nine-to-five guy she planned on. She wants a nursing career, kids, and a man who’s home by dinnertime. Leo’s an irresistible bad boy with a dangerous, unpredictable job. And he’s everything she never knew she wanted, and more . . . 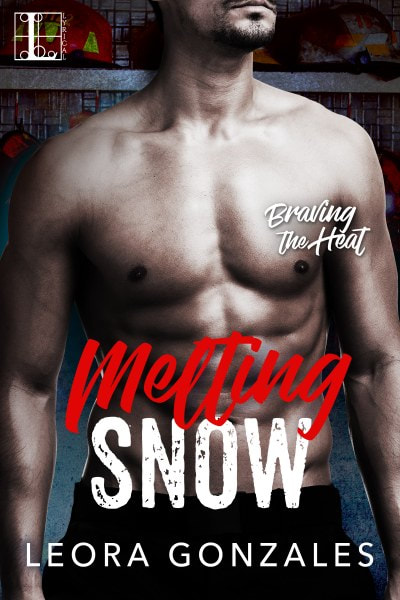 
Broke college student Winter Snow wants Christmas to be over. Thanks to her annoying name, this time of year always leaves her feeling Scrooged. The only cheer she wants is cold hard cash from her mall cleaning job—until a surprise offer from a hunky firefighter sparks one sizzling midnight temptation . . .

Hotter
William Holiday needs a replacement elf for his fire station’s fund-raiser. Convincing Winter she's perfect for the part—and giving her some one-on-one training—is a task he’s happy to take on. Because her irrepressible smarts and luscious curves are making this seductive Saint Nick want to deliver all night long . . .

Burn
Winter isn't betting on more than an X-rated Xmas fling. But Will plans to show her they have more in common than their quirky last names—enough to keep their wildest holiday wishes coming true . . . 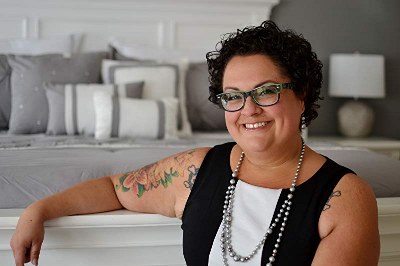 Leora Gonzales is an original Kansas girl who misses the Sunflower State every day. She spends time reading, writing . . . and making sure her two kids don’t kill themselves or each other. She's addicted to tattoos, good food, good company—and finding lots of reasons to laugh or smile every day.