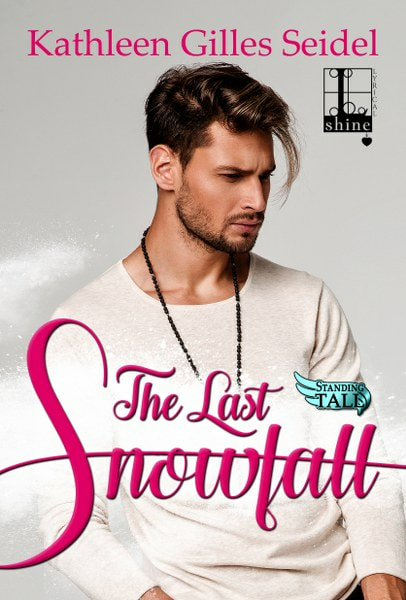 After racking up serious injuries, world-famous snowboarder Nate Forrest returns to the West Virginia coal town that has been his family’s home for generations. The transition’s a challenge, but there’s nothing more beautiful than snow. Except maybe Dr. Lacey Berryville. How can Nate resist this tender-hearted vet who adores every living creature and isn’t the least bit fazed by his celebrity?
Just what Lacey doesn’t need is for this larger-than-life, adventurous Olympic medalist to melt her caution away during the season’s last snowfall. She’s spent her girlhood moving from place to place, and soon she’ll be leaving again. So, what’s she supposed to do about the avalanche of feelings Nate is unleashing in her? Can she leave West Virginia’s tree-covered mountains behind—with Nate giving her the best reason of all to stay? 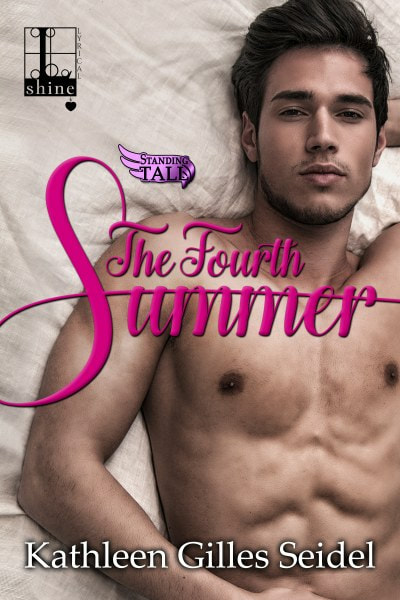 
Freelance graphic artist Caitlin McGraw is living the hipster life in San Francisco when a jury summons brings her home to North Carolina. But doing her civic duty wasn’t supposed to include a reunion with Seth Street, the celebrity Olympic medalist—and Caitlin’s teenage love. She fell hard for Seth at thirteen, only to lose him when he left in the middle of that third summer . . . when everything changed between them.

You never forget your first love, and a decade of fame and fortune as the face of professional snowboarding hasn’t dimmed Seth’s memory of seemingly endless, perfect summers. Now, sequestered with Caitlin on a high-profile case, could Seth have a chance to rekindle those feelings of the past? Amid family conflicts and hard-hitting revelations in and out of the courtroom, Seth and Caitlin face some tough hurdles. With so much at stake, can they trust in what they’ve reawakened in each other and turn this season of change into a lifetime of love? 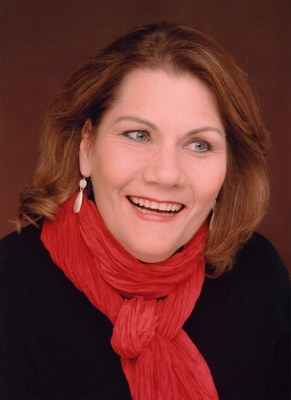 Kathleen Gilles Seidel is a bestselling author of contemporary romances¸ two of which have won RITAs from the Romance Writers of America. She has a Ph.D. in English literature from Johns Hopkins. She grew up in Kansas and lives in Virginia. She and her late husband have two adult daughters.