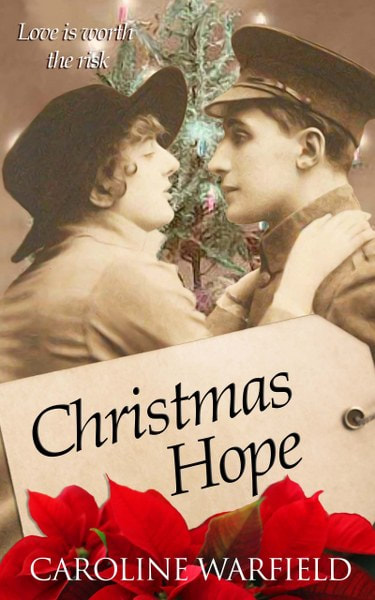 Some wars must be fought, some loves must live on hope alone, and some stories must be told. This is one of them.

When the Great War is over, will their love be enough?

After two years at the mercy of the Canadian Expeditionary force and the German war machine, Harry ran out of metaphors for death, synonyms for brown, and images of darkness. When he encounters color among the floating islands of Amiens and life in the form a widow and her little son, hope ensnares him. Through three more long years of war and its aftermath, the hope she brings keeps Harry alive.

Rosemarie Legrand’s husband left her a tiny son, no money, and a savaged reputation when he died. She struggles to simply feed the boy and has little to offer a lonely soldier, but Harry’s devotion lifts her up. The war demands all her strength and resilience, will the hope of peace and the promise of Harry’s love keep her going?

“Whoever did this is a dead man.” Harry pulled his grandmother’s Bible from the mud that pooled inches deep in the trench and began to wipe it off with the filthy sleeve of his uniform. Sick of dirt, sick of death, and sick of the everlasting mud, he loosed a flood of curses. “What do you care, Wheatly? It isn’t as if you ever read the damned thing,” McNaughton growled without looking up. The sergeant sat on a seat carved into the trench wall cleaning his rifle. McNaughton, ever meticulous about weaponry, tolerated filth in all other ways including his personal hygiene. “Doesn’t matter. Somebody got into my kit,” Harry grumbled. If he said why it mattered, the company would mock him for a week or more. Dumping the book in the mud had been a prank, and there would be more if he admitted why he cared. He might not read the Bible, but when he looked at it, or touched the cover, it put him back on his grandparent’s farm in Saskatchewan. Harry could almost see flowers on the sill and smell the wheat on the wind and the apple pie baking in the kitchen. For that moment at least, he escaped the rot and colorless muck. Now, even his Bible lay covered in brown dirt. He wanted to weep. The losses mounted. This one unleashed the grief he had held back by a thread for days, a toll of the dead too heavy to bear: Simpson, Morin, Reilly, Campeau, Erikson—so many dead in the months of fighting, and they were only thirteen kilometers closer to Germany, thirteen farther from the Somme. 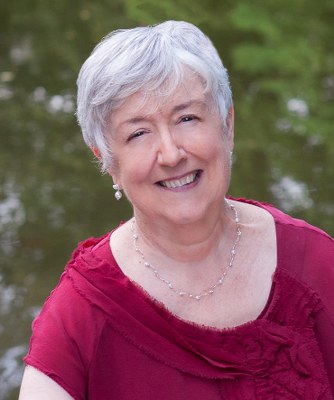 Award winning author Caroline Warfield has been many things: traveler, librarian, poet, raiser of children, bird watcher, Internet and Web services manager, conference speaker, indexer, tech writer, genealogist—even a nun. She reckons she is on at least her third act, happily working in an office surrounded by windows where she lets her characters lead her to adventures in England and the far-flung corners of the British Empire. She nudges them to explore the riskiest territory of all, the human heart.
Website * Facebook * Twitter * Bookbub * Amazon * Goodreads 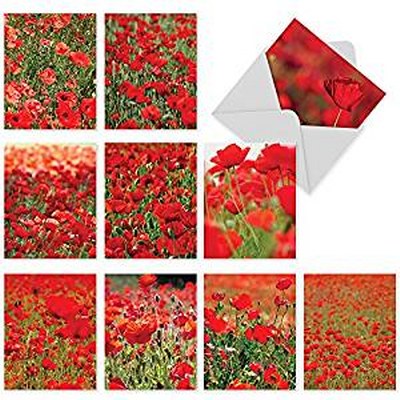 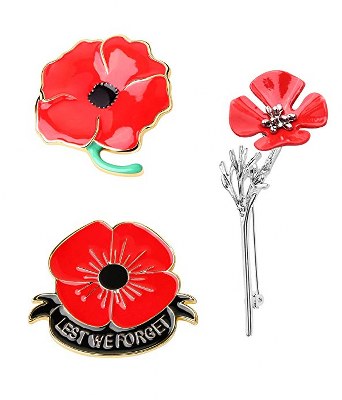