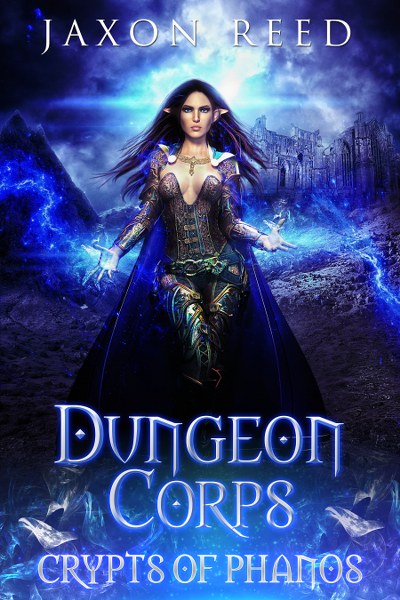 Deep under the city of Phanos, the crypts are filled with monsters. Dungeon Corps works hard to contain them.

When an ancient threat troubles the Queen’s Land once more, a grizzled veteran leads his young team down into the depths to rescue the lost and slay a horror known as Ludge.

But two on his team hold closer ties to the monster than anyone realizes. They are elves, running from assassins tracking them relentlessly since birth.

Ludge should have died 50 years ago. Now it’s up to the team to finish the job. In doing so, they uncover startling secrets known only to a chosen few.

They discover the elves’ forbidden existence and their raw untapped power can reshape the world. 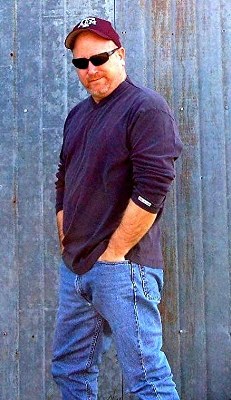 Other recent books include Thieves and Wizards, an epic fantasy, and The Redwood Trilogy Box Set, a science fiction bundle.

Jaxon is an Aggie, living in Texas on a ranch with his wife and boys, several cats, and one pound dog.