The Light Beyond the Storm Chronicles by A.L. Butcher Book Tour and Giveaway :) 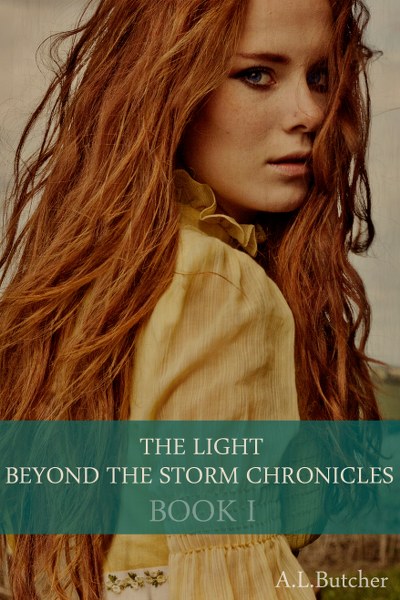 A beautiful young elven sorceress flees for her life in a dark world where magic is forbidden and elves are enslaved. A world in which her very existence is illegal. Watching her are the Order of Witch-Hunters; the corrupt organisation that rule Erana by fear and ignorance. An iron fist which itself is watched. As the slavers roll across the lands stealing elves from what remains of their ancestral home the Witch-Hunters turn a blind eye to the tragedy, and a story of power, love and a terrible revenge unfolds.
3rd Edition - revised and expanded.

*18+* age limit - this contains adult themes, including scenes of a sexual nature, violence, slavery and some profanity. 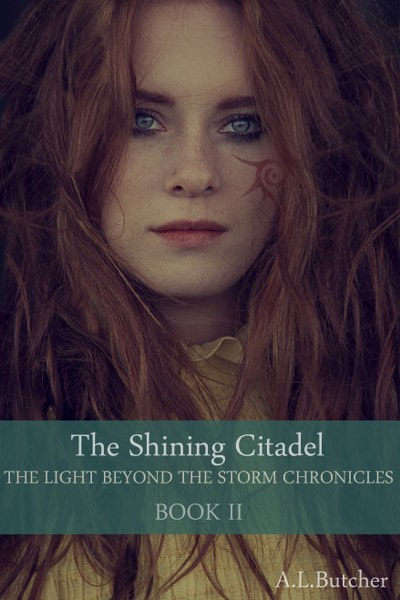 The Shining Citadel
The Light Beyond the Storm Chronicles Book 2

In a dark world where magic is illegal and elves live as slaves, a desperate elf and her human companion seek aid from the mysterious sorcerer, Archos and his lady, the sorceress Dii’Athella. Hoping to unearth the secrets of the Shining Citadel, lost for centuries in the mists of magic and time, they begin a dangerous and arduous journey. Could these secrets change the lives of an oppressed people or will such information bring about a worse fate?

Yet all is not as it first appears for the corrupt Order of Witch-Hunters watch from afar and one man’s obsession leads to a deadly trap. Avarice and betrayal are everywhere; who can be trusted? Creatures long thought dead rise in the darkness, and forgotten magic burns with a bitter flame.

Who makes the rules in this game of intrigue and lies? Shattered beliefs and unwelcome truths abound in an adventure filled with magic, passion, greed and revenge. 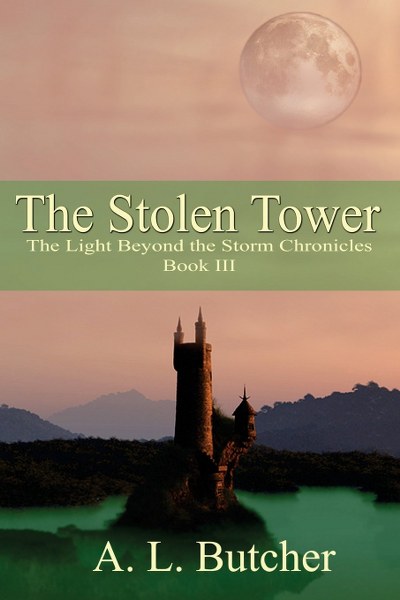 The Stolen Tower
The Light Beyond the Storm Chronicles Book 3

What stalks the land cannot be, but is.
Where magic is outlawed a troll Shaman calls from her deathbed to her heiress, Mirandra Var, daughter of the storm. Mirandra vows to find her missing kin, sort friend from foe, and claim the dangerous secrets guarded by unthinkable creatures. If she succeeds, she will become the leader of her tribe. If she fails there, will be no tribe to lead.

Alex is the author of the Light Beyond the Storm Chronicles and the Tales of Erana lyrical fantasy series. She also has several short stories in the fantasy, fantasy romance genres with occasional forays into gothic style horror, including the Legacy of the Mask series. With a background in politics, classical studies, ancient history and myth, her affinities bring an eclectic and unique flavour in her work, mixing reality and dream in alchemical proportions that bring her characters and worlds to life.

She also curates for a number of speculative fiction themed book bundles on BundleRabbit.

Her short novella Outside the Walls, co-written with Diana L. Wicker received a Chill with a Book Reader’s Award in 2017 and The Kitchen Imps won best fantasy for 2018 on NN Light Book Heaven.

Alex is also proud to be a writer for Perseid Press where her work features in Heroika: Dragon Eaters; and Lovers in Hell – part of the acclaimed Heroes in Hell series. http://www.theperseidpress.com/