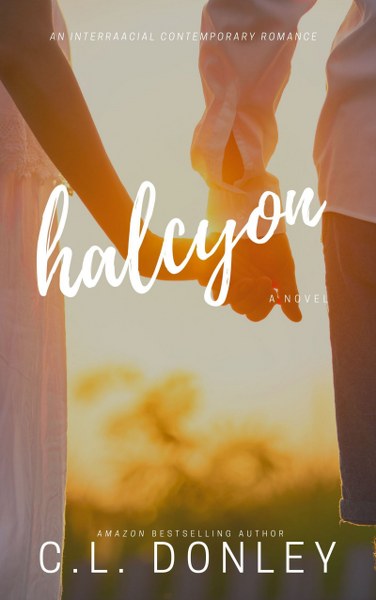 The Halcyon program has only grown in respect and mystique over their now fifteen years of matchmaking. When I went through it six years ago, they were still boasting 100% success of all the participants. Single, usually hopeless, candidates leave the program as part of a couple. The foolproof methods Halcyon uses to guarantee a soulmate comes from a blend of technology, biology, psychology, and, of course, sex. Naturally, with its high price tag, extensive, invasive testing, and painstaking process, only serious participants make it through, and everyone found success. Until us. 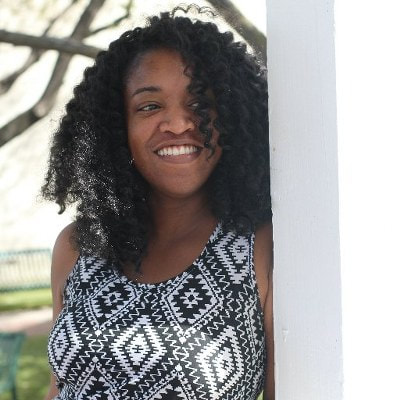 C.L. Donley is a future New York Times and USA Today Bestselling Author of multicultural and interracial romance, who believes romance novels that are impossible to put down are the only kind that should exist! Armed with a B.A. in English and M.A. in Writing, she is new to the romance game, having written her first novel, Amara's Calling, after discovering the romance genre in September 2017. Donley writes in a style she calls "romantic realism" that is sophisticated yet simple, grounded yet unaplogetically escapist, and character-driven rather than plot-driven. This style creates a unique, modern reading experience ideal for book club discussions, personal epiphanies, satisfying re-reads, and the occasional spiraling reviewer! Love it or hate it, fans and critics alike can't deny her talent, and always find themselves coming back for more!

She loves hearing from readers and discussing her favorite parts of her own books, so feel free to indulge her.