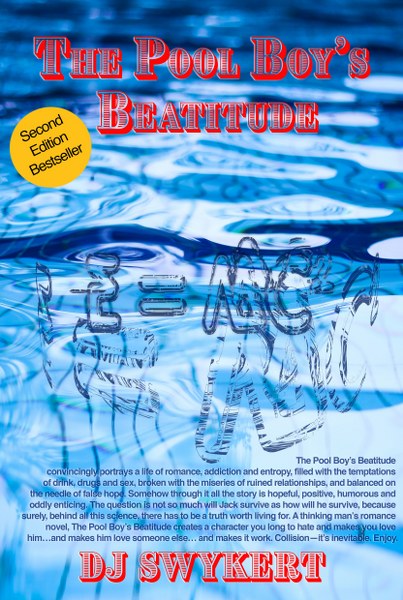 Jack Joseph understands physics. He understands the nature of quarks, leptons, dark matter and the desire to find the God particle. What Jack doesn’t understand is Jack. He has a Masters degree in particle physics, an ex-wife, a sugar mama into spanking, a passion for cooking and chronic dependencies he needs to feed. He cleans pools to maintain this chaotic lifestyle. Spinning about in a Large Hadron Collider of his own making, facing a jail term, the particle known as Jack is about to collide with a particle known as Sarah.
The Pool Boy’s Beatitude convincingly portrays a life of romance, addiction, and entropy, filled with the temptations of drink, drugs, and sex, broken with the miseries of ruined relationships, and balanced on the needle of false hope. Somehow through it, all the story is hopeful, positive, humorous and oddly enticing. The question is not so much will Jack survive as how will he survive, because surely, behind all this science, there has to be a truth worth living for. A thinking readers' romance novel, The Pool Boy’s Beatitude creates a character you long to hate and makes you love him. 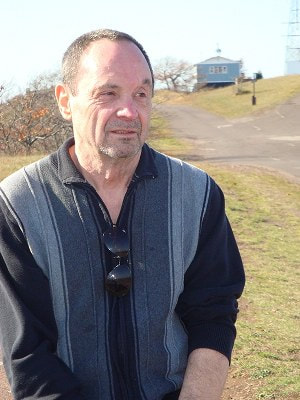