The Novels of Rhynan by Rachel Rossano Book Tour and Giveaway :) 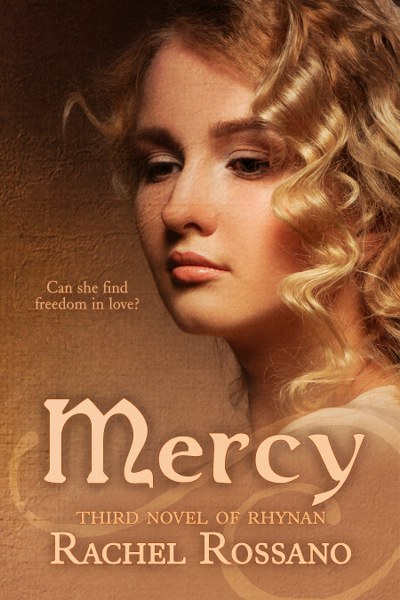 The royal wedding approaches and the country is alive with anticipation.

Among the craftsmen traveling to the capital is Constance Rendare and her family. An artist, a widow of an unhappy marriage, and the mother of a young son, she dreams of escaping the cruel servitude of her father’s household.

Wilard Naron serves the Earl of Dentin. He returns to the capital, his childhood home, to collect his earnings and finally free himself from his father’s reputation.

Kidnappings, bandits, and a plot against the king complicate the journey. The conflicts throw Constance and Wilard together as their circumstances grow steadily worse. The more the pair uncovers, the direr the future looks for the country and for them. 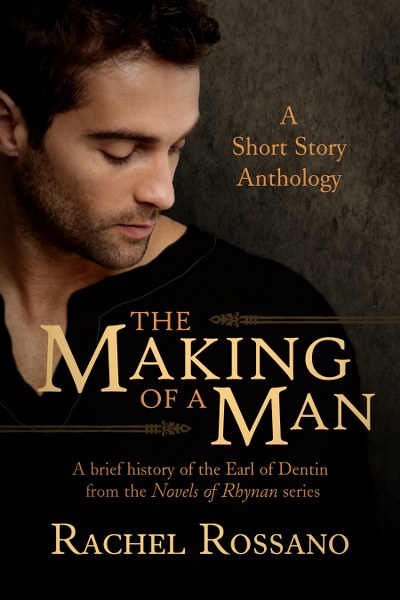 The Making of a Man:A Short Story Anthology
The Novels of Rhynan Book 2.5

The Earl of Dentin returns. Eight stories ranging from short story to novelette in length give us greater understanding into why Dentin is the complex and enigmatic man he is. It also includes new adventures that happen between Honor and the next Rhynan novel. 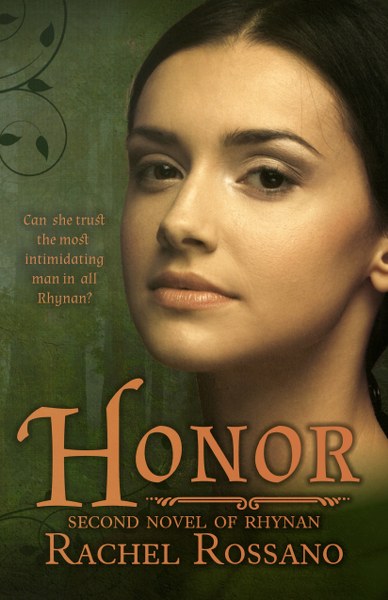 Honor
The Novels of Rhynan Book 2

The Earl of Dentin excels in his position as Securer of the Realm. But the king’s order to pluck an orphaned child from a loving home unsettles Dentin. When a dark-eyed woman challenges his honor regarding the mission, Dentin finds himself unable to justify his actions or get her out of his mind. Something about her lack of fear intrigues him.

Lady Elsa Reeve attempts to avoid the marriage of convenience her brother and mother demand of her. She understands the need to pay off her brother's massive debt. She only wants her family to consider her wishes in the process.

As Elsa becomes further entangled in a snare of her brother’s creating, only one man defends her. But can she trust Dentin, her unlikely champion, and his motives? With a murderer on the loose, Elsa’s fate in jeopardy, and a traitor plotting against the king, Dentin finds his priorities shifting in an unexpected direction. 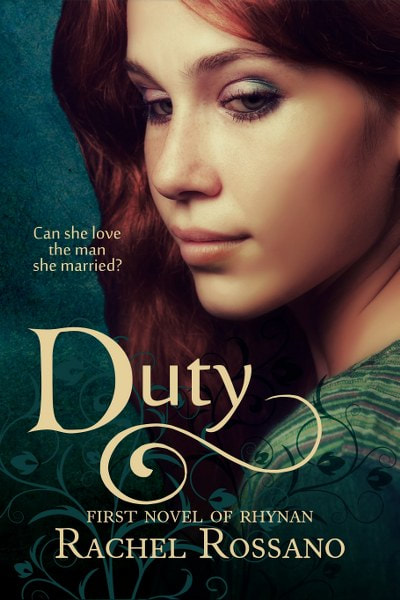 Duty
The Novels of Rhynan Book 1

Tomas Dyrease, the newly made Earl of Irvaine and the village of Wisenvale, owes his good fortune to his king and the recent civil war. When his benefactor demands Tomas marry the cousin of a noble, he obeys. However, no one warned him that she wasn’t a typical noblewoman.

Brielle Solarius struggles to keep her village from starvation under the new Lord Wisten, her cousin. The men rode off to war and never returned. The remaining women and children face a dire winter if they do not find a solution soon. When she learns her cousin sold her into marriage to save his life, she isn’t surprised. However, she is taken aback by Lord Irvaine’s unpolished ways. Was this man a noble or a foot soldier?

Duty to Each Other

Bound by the words of their vows, they face a rough future. They must forge a marriage while battling betrayal, accusations of treason, and villains from the past. Survival depends on their precarious trust in each other. Failure could mean death. 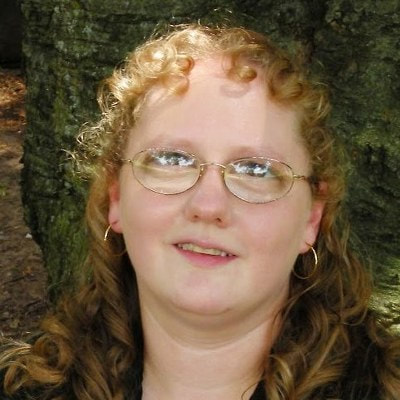 Rachel Rossano is a happily married mother of three children. She spends her days teaching, mothering, and keeping the chaos at bay. After the little ones are in bed, she immerses herself in the fantasy worlds of her books. Tales of romance, adventure, and virtue set in a medieval fantasy world are her preference, but she also writes speculative fantasy and a bit of science fiction. You can find out more about Rachel by clicking here: https://www.rachelrossano.com/media-kit