From Geek to Greek Billionaire by Gloria Silk Book Tour and Giveaway :) 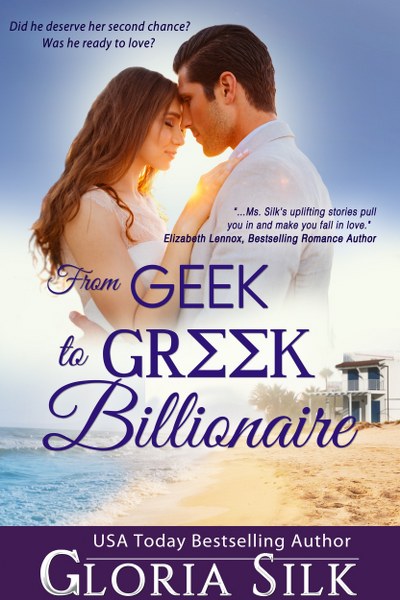 5 stars - Gripping story of true love, forgiveness and happily ever after!
Did he deserve her second chance? Could he love a woman with secrets?
Olivia Moore is thrilled to renovate her best friend’s beach house in Wrightsville Beach. But she is mortified when she literally bumps into her teen crush, the enigmatic and sexy Greek geek, Alexander, who heroically tackles her onto the hot sand. Nearly ten years ago she fell for him hard and fast but he broke her heart. Now he’s her best friend’s brother-in-law and seems to appear everywhere she goes?
Still sorry he walked away from the only woman he ever loved the shy bachelor is determined to earn a second chance with the unique and spirited Olivia. Begging her to help him boost his confidence to woo a special, secret woman—her—will his convoluted plan win her over or lose her trust forever?
Refusing to let her secret past—or any man—distract her from proving herself as the most talented designer in the industry Olivia resolves to stay away from Alexander and focus on her work. But her generous nature prevails. She is over him so why not help the shy geek win his mystery woman? So why is she curious to see what Alexander will look like after his makeover? And why risk being hurt and rejected again by entertaining foolish dreams that he might take her to beautiful Santorini instead of the secret woman he craves?
Once the truth inevitably comes out, will Olivia and Alexander get their second chance to forever? Or will both their hearts and lives be destroyed?
Add to Goodreads
Amazon * Apple * B&N * Google * Kobo

Prologue
Nine and a half years earlier 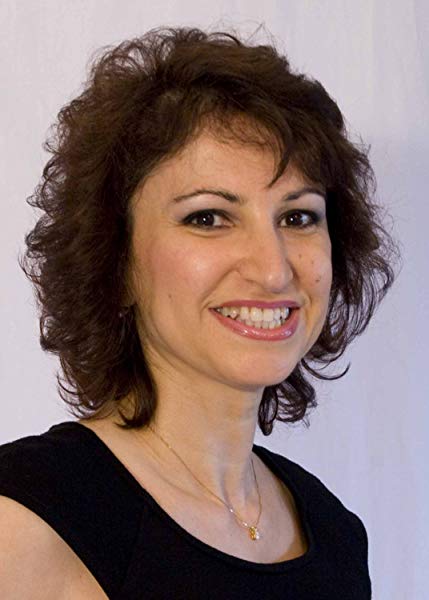