The Good Inside Me by Barbara Russell Book Tour and Giveaway :) 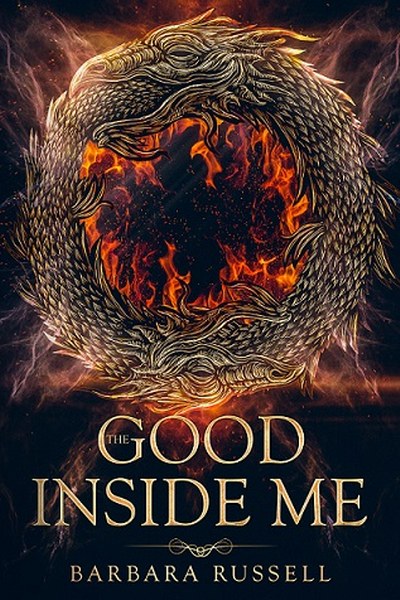 The Good Inside Me
by Barbara Russell
Genre: YA Paranormal Romance

Dragons, short-tempered archdemons, and hysterical damned souls—Shax is used to dealing with all that. He’s a young fire demon and lives in Hell, after all. What he’s not used to is being possessed by a human. A very good human and a pretty girl at that: sixteen-year-old Tolis. Despite still having control of his body most of the time, Shax can hear Tolis’s voice inside his head and feels what she feels constantly.

Shax’s mentor claims that Tolis hides an ancient, powerful grimoire, a book of spells, and proposes a deal: if Shax finds it, he’ll help Shax get work as a dragon keeper—Shax’s dream job. Tolis swears she doesn’t have the grimoire and asks Shax to help her father, whose soul is turning evil by the minute. Unless Tolis does something, her dad’s soul will end in Hell. Hoping to convince her to give him the grimoire, and not because Shax cares about the man’s soul, he agrees to help.
Goodness is overrated. Since Shax decided to help Tolis, his life has turned into a hurdle race. Thugs chase him, the scientists in Hell want to prod and examine the first possessed demon in history, and he can’t find the darn grimoire.

And the worst part? Due to the unavoidable presence of Tolis, who keeps intruding into his evil thoughts, Shax discovers an almost decent side of himself. In no time at all, he catches himself doing actual good deeds. Is he becoming—yuck—good? 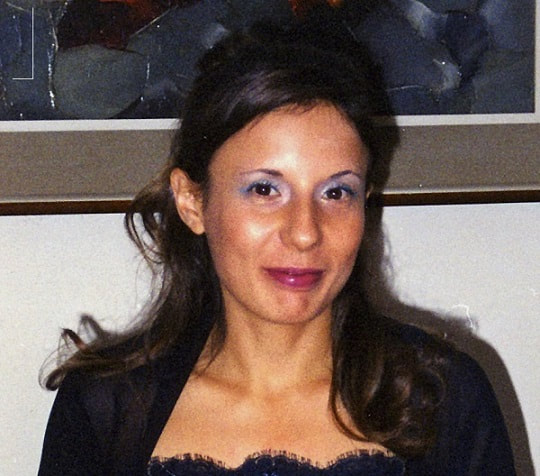 I’m an entomologist and a soil biologist, which is a fancy way to say that I dig in the dirt, looking for bugs. Nature and books have always been my passion. I was a kid when I read The Lord Of The Ring and fell in love with fantasy novels.
When I discovered cozy mystery and crime novels, I fell in love with Hercules Poirot and Sherlock Holmes. Then I grew up and . . . Nah, I’m joking. I didn’t grow up. Don’t grow up, folks! It’s a trap.
PS I hate gardening. There, I said it. Sorry fellow Kiwis.

What the characters have to say

I don’t know how it happened. There was a flash of light, a vortex of air, and BAM! I found myself inside a demon. Shax. The most frustrating, annoying, and. . . Okay. I’ll admit it. He’s sort of cute with his green eyes and dark hair. Gorgeous actually. But he has no sense of decency. I’m trapped inside him. Sometimes I have control of his huge body, sometimes I don’t, and when he’s in control, he doesn’t warn me when he’s going to strip naked and take a shower. I mean, he could say a word, ask me to close my eyes to give him a bit of space. Not that I spy on him, but there’s no privacy between us. And yes, maybe I’ve peeked once or twice while he changes his clothes . . .