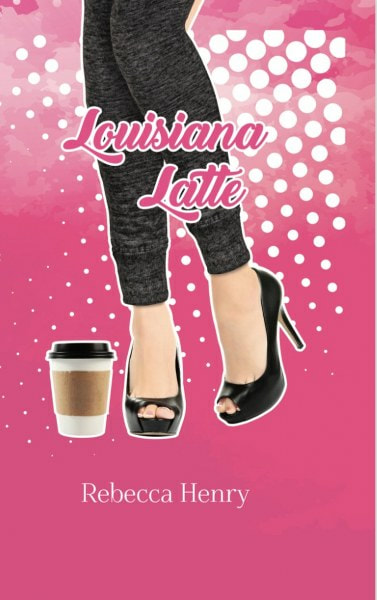 Deb hadn’t flown in over 20 years. In 1989, at the age of 22, Deb was enrolled at Griffiss Airforce Base to become a commercial pilot. Somewhere between dating her yuppie fiancé and planning their wedding in Chicago, Deb developed claustrophobia—a fear of enclosed spaces. I blame the yuppie. Deb couldn’t get on a plane for love that day, but she could do it 20 years later for money. Money was worth dying for. 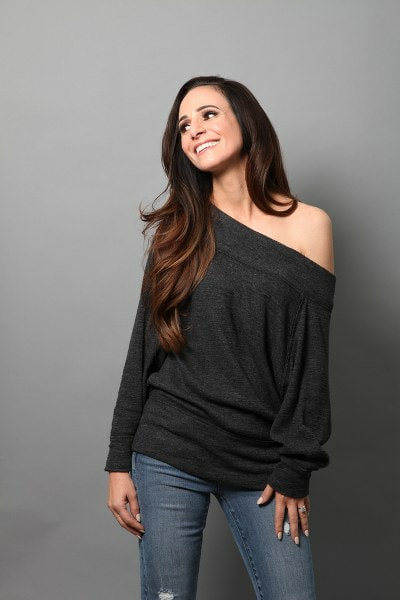 Rebecca Henry is a newly published author. Her debut novel is The Lady Raven, A Dark Cinderella Tale, which was published in 2017. The Lady Raven, is for those who have an infinity for fairy tales retold with a link to witches, magic and the macabre. Her second novel, Louisiana Latte, a chick lit comedy was released February 28th 2019. Louisiana Latte, is a feel good comedy that focuses on the bonds of sisters, and how audacious life can be when you have a diva for one! Both books are available on amazon as well as Barnes & Noble.

Rebecca Henry is a world traveler living abroad in England. Besides being an author of two published books, Rebecca is also a podcast talk host on the show The Latte Talk. The podcast was inspired by her latest novel, Louisiana Latte and her diva sister Deb. She is a serious vegan, gardener, crafter, wife and mom who practices yoga. She loves to laugh, her drug of choice and loves all things witchy with a hint of the macabre. Her favorite holiday is Halloween and her favorite movie of all time is Practical Magic.

What inspired you to write the book?
Louisiana Latte was 100% inspired by my diva sister, Deb and a business trip we took together to Louisiana. I’ve always been fascinated by Deb’s audacious personality and electric passion for life. It was never a question of if I would write a book inspired by her character but when.

What do you think about the current publishing market?
Being an author has drastically changed within the last decade. There have been many new developments in the publishing/author world. You have indie authors, ebooks, social media, Amazon and the increasing lack of physical bookstores which always sadness me. I spent my teens in the coffeeshop, backpack, poetry area. The 90’s were all about, grabbing a poetry book, heading to your favorite mom and pop bookshop, finding a comfy couch and getting lost in a read. Now you do it all online. The internet combined with Social media has really been the ink to my pen. It promotes me in ways I couldn’t obtain without the exposure. I used to think if I had a publisher I could sit back and let them do the work. I was so wrong. Writing the book was the easy part, the promotional side is where the blood, sweat and tears come in. I’m constantly working on my promotion. I’m using social media like it was a toothbrush. Vigorously cleaning, constantly polishing my sites trying to gain more exposure so I can show the world my work; my bright smile as I like to think of it. A decade ago your publisher handled everything. The bookstores promoted you. Now, even with a publisher you are your own best friend, and number one advocate. If you don’t believe in yourself, if you don’t dedicate the time and commitment to your work, you risk being lost in cyber space with your book collecting dust. 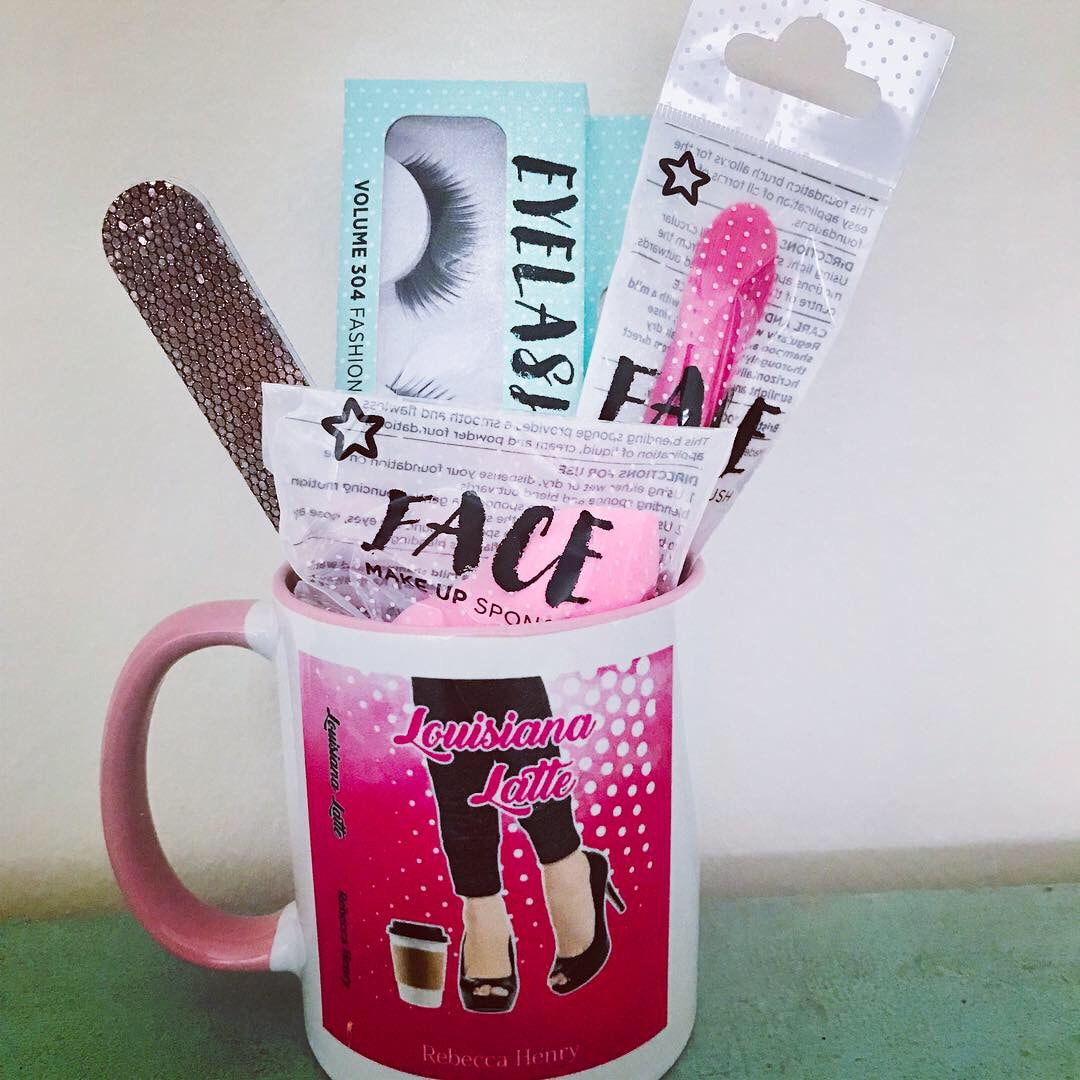 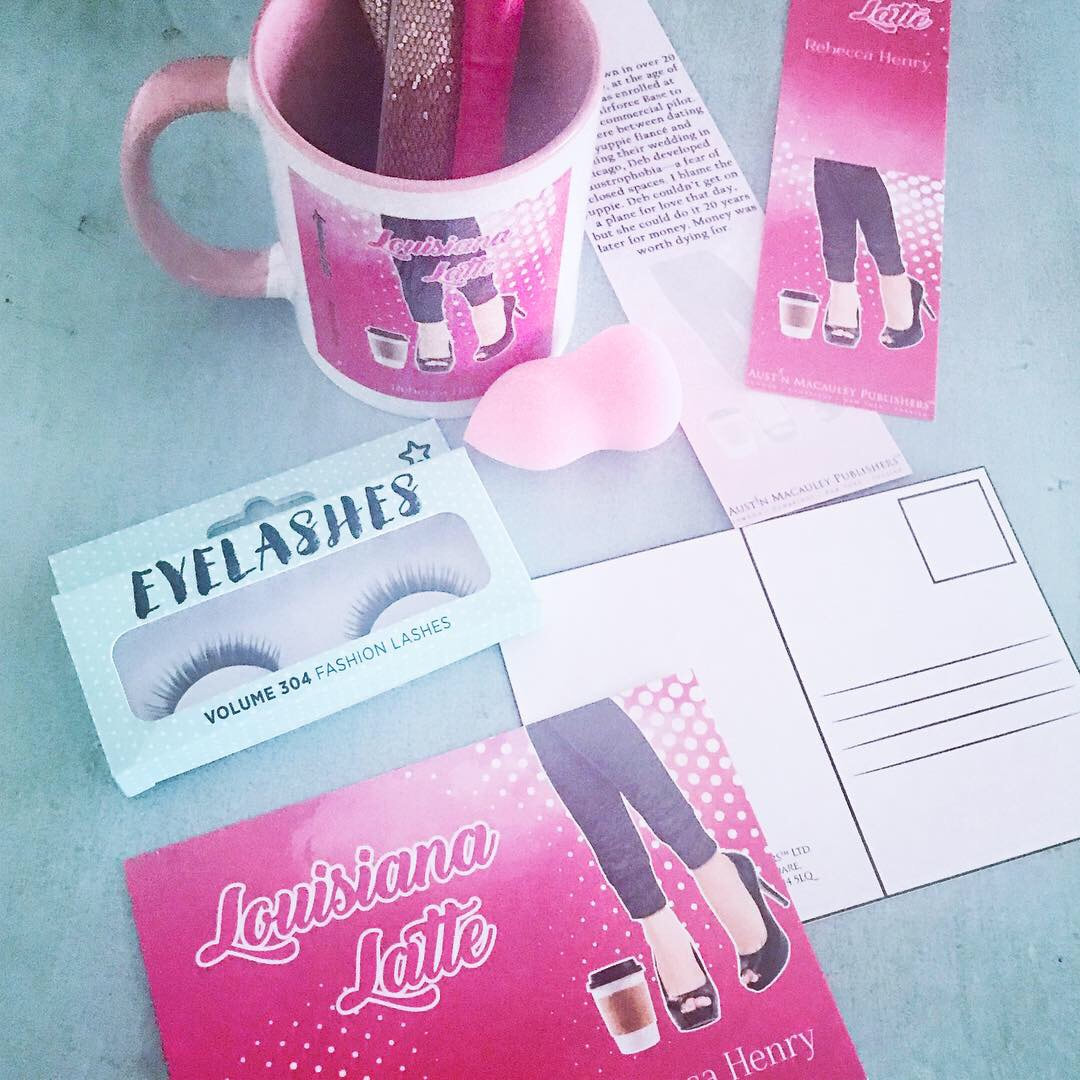