Love in Purgatory by Timber Philips Book Tour and Giveaway :) 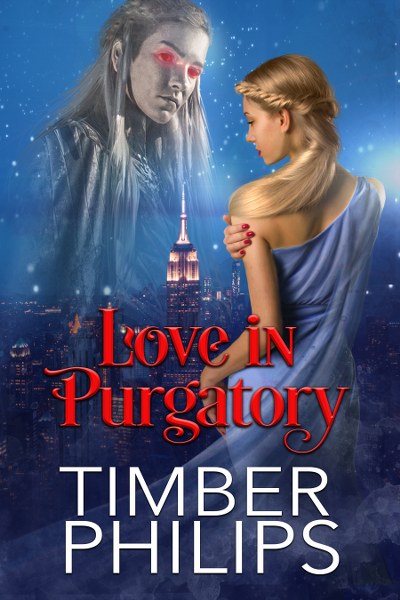 Gracelyn Adams just thought she was depressed. After months of feeling blue, losing her friends one by one, she is at her wits end dealing with the nonstop soul-crushing despair she feels every day. Even though, she knows there is nothing at all to feel sad about. Her job is going well, her life is on track, but things go from bad to worse when she begins having 'episodes’ at night.

Then he shows up. Inside her bedroom, in her locked apartment, on the twelfth floor. Has Gracelyn gone completely off the deep end? Or does this stranger hold all the answers to unlock this prison of sadness she's been living in? 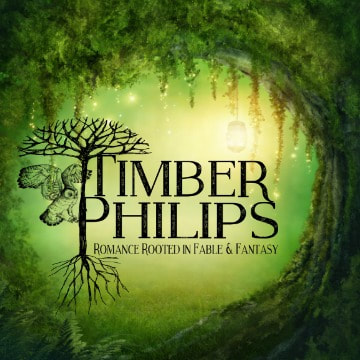 Timber Philips hails from a land filled with beauty and steeped in magic; the Pacific Northwest. She swears you can see fairies and goblins, magic and promise around every tree and in every drop of water and she shares that magic whenever she can. She loves welcoming everyone to her worlds of romance rooted in fable and fantasy.

What are you passionate about these days?
Writing good stories that take the readers miles away from our current reality. Things feel like they have gotten so bad, lately. I want to provide a magical escape from all of the negativity permeating our reality lately. I want to write stories that leave the reader sad they have to come back when they reach the last page. Provide worlds to escape to that are so real they come back to real life feeling better and have a more positive outlook to take out into the world with them as a result.


What inspired you to write this book?
It was actually a strange dream I had back in high school when I was depressed myself. Around the first time I was dealing with suicidal thoughts and ideations. It was a real difficult time for me, but that dream always stuck with me. So, when I grew up, I put it to paper finally.


What can we expect from you in the future?
I am currently in the editing phase of 'Love Springs Eternal' which will be the first book in a four book series. Ironically, 'Love Springs Eternal' was also a dream I had and centers on a witch who doesn't want to have anything else to do with love when the love of her life walks out on her - or so she thinks. Too bad for her, she lives in a small coastal town steeped in old magic and as a result of a spell gone awry from long ago, the little town has a love festival around the same time every year in the spring. This time, she's determined to avoid the festival that's sprung up around the rogue spell at all costs, preferring to lock herself away all alone in her big old family mansion. Of course, the fates or what have you have other plans, when a mysterious stranger knocks on her door mere moments before the spell is set to spring. It's insta-love like you've never seen it before with action, mystery, danger, and suspense all throughout. A story of letting go and holding on, of living through the hurt to love again.

Who designed your book covers?
All of my covers are designed by Dar Albert of Wicked Smart Designs. She's an award winning cover designer who is also based in the Pacific Northwest and I live for her creations. She has this way of bringing a visual representation to my words like nothing else and I can't say enough good things about her. You should look her up at www.wickedsmartdesigns.com and browse some of the covers she's done. Her artwork is phenomenal.