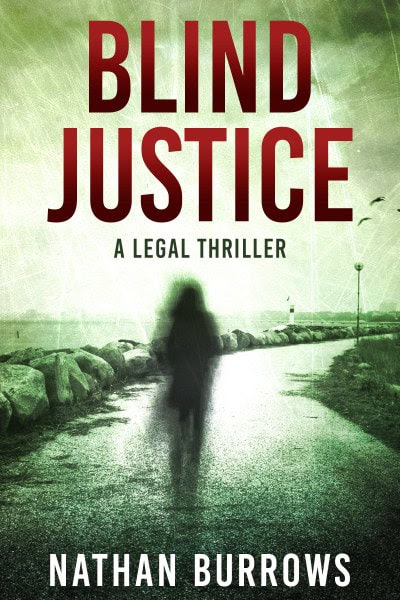 Gareth Dawson is an innocent man. Not a murderer. His main problem is that the British justice system doesn’t agree with him.
He might be a reformed thief guilty of many things in his past, but not murder. In the space of a few short months, he's gone from being married to the woman of his dreams to facing a life sentence.
Inside Her Majesty’s Prison Whitemoor, a Category A prison in Cambridgeshire, Gareth’s got all the time in the world to go over the events that led to the guilty verdict. The guilty verdict which cost him everything in the world that he loved.
His dignity. His freedom. His wife.
Gareth is approached by a lawyer, Paul Dewar, who claims to have information that will vindicate Gareth. But is it enough to set him free? As threats against Gareth increase on the inside, Paul Dewar’s challenge, and Gareth’s fight for freedom, begins.

I jumped as the thick metal door slammed shut. It wasn’t just the sound, but the physical force of it closing that affected me. The pressure changes inside the small cell were palpable. I could feel it in my ears, like that feeling you get on an aeroplane, and my heart thudded in my chest a couple of times before returning to normal. If only the rest of me could calm down, things would be a lot easier.
I looked around the cell, taking in the four white walls that would be my home for the next fifteen years. They seemed so close, almost suffocating. The cell was maybe six feet by ten. There was a small window high on one wall with a glow coming through it I knew was from the streetlights outside. I’d considered trying to see out, but even if I climbed up to the window, I wouldn’t be able to see anything through the opaque reinforced glass. The only other light in the room was a bright fluorescent shaft of light from the observation window set into the green metal door. Even though it was my first night in this cell, I knew in about ten minutes that light would disappear as the prison guards turned off the main lights to the wing.
Other than the bunk bed I was sitting on and the bare toilet in the corner, the only furniture in the cell was a small table with a chair and a cabinet bolted to the wall near the window. I lay back on the bottom bunk, wriggling to fit myself into the bed. They weren’t made for people my size. That much was for certain. I’d
been told that my cellmate, who was in the hospital wing for a few days, had already claimed the top bunk. I couldn’t see any point in making a scene about it. Not on my first day, anyway.
The events of the last few weeks ran through my mind as I examined the bottom of the mattress above me. Being arrested, being remanded, and being tried. Being found guilty.
Maths had never been my strong point, but I tried to do the sums in my head. I wanted to know how many times the cell door would slam before I would be eligible for parole. There were three hundred and sixty-five days in a year, so I needed to multiply that by fifteen. When I realised it was over five thousand, I gave up trying to work it out. Fifteen years was a long time, but it was the minimum term for my crime. 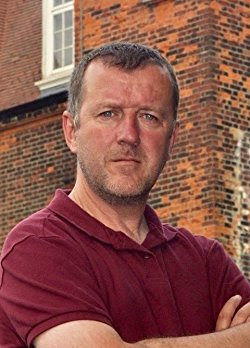 Nathan Burrows is a writer based in Norfolk in the United Kingdom. His debut novel, Blind Justice, was published in March 2018.

Nathan's a keen reader as well as a writer. He occasionally runs marathons, has a Norwich City football club season ticket, and is the proud part-owner of a Daschund puppy called Bertie.

His current work in progress is tentatively called ‘Meat’, and is a dark post-Brexit comedy. It’s currently scheduled to be released in the autumn.