The Forgotten Ones by Steena Holmes Book Tour and Giveaway :) 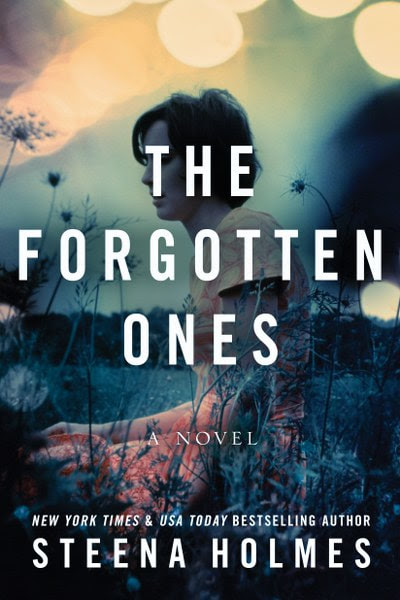 The Forgotten Ones
by Steena Holmes
Genre: Psychological Thriller

Elle is a survivor. She’s managed to piece together a solid life from a childhood of broken memories and fairy tales her mom told her to explain away bad dreams. But weekly visits to her mother still fill Elle with a paralyzing fear she can’t explain. It’s just another of so many unanswered questions she grew up with in a family estranged by silence and secrets.

Elle’s world turns upside down when she receives a deathbed request from her grandfather, a man she was told had died years ago. Racked by grief, regrets, and a haunted conscience, he has a tale of his own to tell Elle: about her mother, an imaginary friend, and two strangers who came to the house one night and never left.

As Elle’s past unfolds, so does the truth—if she can believe it. She must face the reasons for her inexplicable dread. As dark as they are, Elle must listen…before her grandfather’s death buries the family’s secrets forever.

I used to believe wishes were like fairy tales: all you had to do was make one, and your happily ever after would come true. I grew up in a world where teapots talked, fishes sang, and a click of my heels could take me anywhere I wanted.
I don’t believe that anymore.
I was six when the Cheshire Cat became scary, a bringer of nightmares; eight when I feared the Beast’s transformation; twelve when I understood my mother had more in common with Maleficent than I had with Aurora.
It wasn’t that she was evil. On her good days, she’d call me “Lizzie” and she was Glinda the Good Witch. Full of sunshine and rainbows. We could do anything and everything together. Most days, she was like that—happy, cheerful, and bright.
But every so often, there were periods of darkness. She’d beg for my forgiveness. When she couldn’t get out of bed, when the slightest touch sent shards of pain through her body, and the faintest of whispers rang like bells within her head.
There were no stories on those days. No tea parties among the wildflowers, no backyard games or lazy hours spent on the tire swing.
I never knew when those days would come, but even as a child I watched for the signs.


Still, as an adult, I watch for the signs. 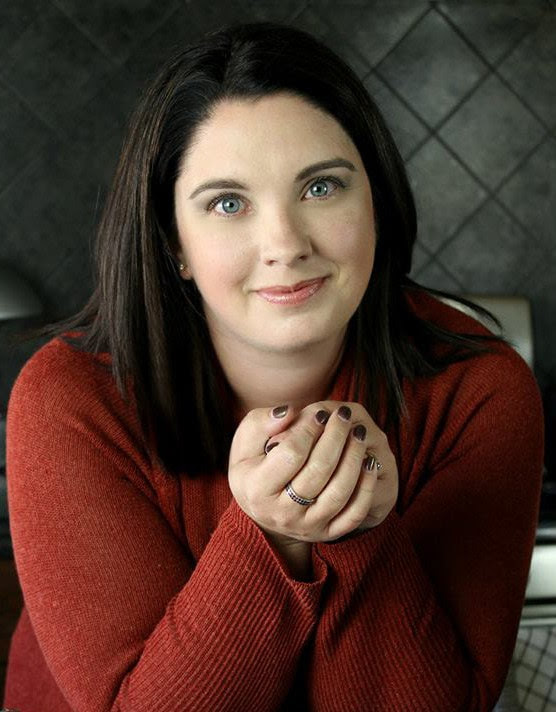 Steena Holmes is the New York Times and USA Today bestselling author of titles including Saving Abby, Stillwater Rising and The Memory Child. Named in the Top 20 Women Author to read in 2015 by Good Housekeeping, she won the National Indie Excellence Award in 2012 for Finding Emma as well as the USA Book News Award for The Word Game in 2015. Having her Author Brand featured repeatedly on sites such as Goodreads, BookBub, RedBook, and Goodhousekeeping, Steena is an authority on creating an effective author brand and has been invited to speak on the subject at various author forums around the world. To find out more about her books and her love for traveling.