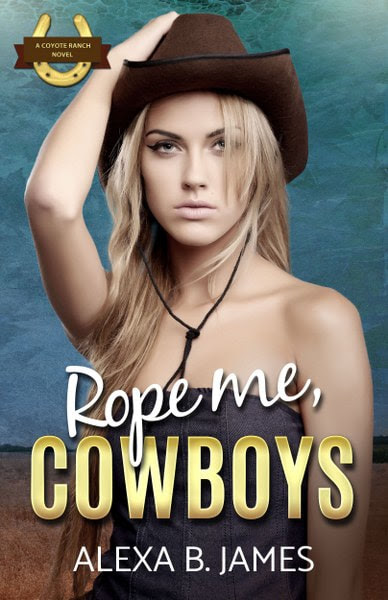 Three sexy cowboys. One mishap-prone virgin. What could go wrong?
To avoid a public scandal after a night of too much tequila, senator's daughter Amber Durant agrees to disappear for three months.
She thinks she's going to babysit her new stepfather's three sons on his ranch in Wyoming. Turns out, they're all grown up. In all the right ways. But she can't have any of them, because they're her stepbrothers.
It's going to be a long three months.
***This is a book one (of 4) in a slow-burn reverse harem contemporary romance series, suitable for ages 18+***


I was in so much trouble. 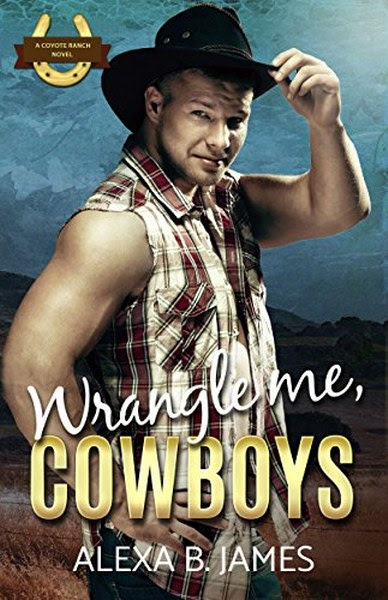 Determined to contribute at Coyote Ranch, Amber Durant finds herself in charge of feeding and exercising the horses. Surely even a mishap-prone Manhattanite can't screw up that simple task...unless that Manhattanite is Amber.

When it comes to her stepbrothers, things are even more complicated. As things heat up, she is torn in three directions. But will all three men run the other way when they find out she's still in possession of a much-despised V-Card?

And if that doesn't scare them off, will a couple nosy parents and judgmental ranch hands do the trick? 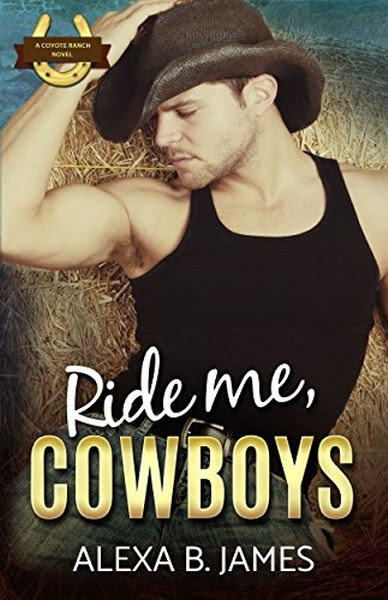 Amber and her boys ready themselves for the future...but time is running short as her three months in Wyoming comes to a close. 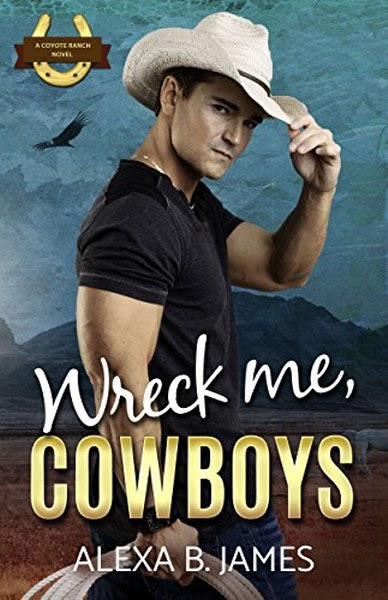 Amber's story concludes in this fourth and final installment of the Coyote Ranch series. After a betrayal, will she and her men find their Happily Ever After? Alexa B. James is the contemporary romance pen name for a 2-time USA Today Bestselling author of YA paranormal romance.

Alexa is a mom, wife, librarian, and country girl at heart. When she's not pounding away on her keyboard, you can find her in her garden, chasing chickens around the yard, or holed up under a blanket with a cup of coffee and a book with lots of kissing. She loves romance novels of every variety (why choose?) and plans to publish more this year.