A Girl And Her Elephant by Zoey Gong Book Tour and Giveaway :) 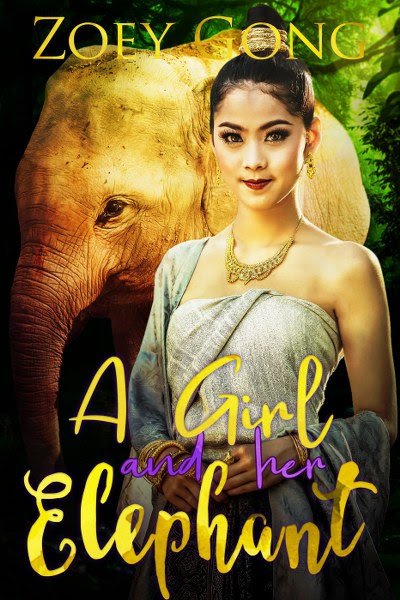 A Girl and Her Elephant
The Animal Companions Series #1
by Zoey Gong
Genre: YA Adventure

All of the elephants wept as one of their own lay dying in childbirth. But Kanita, the daughter of the royal elephant trainer, refused to give up. With her own hands, she helped bring the baby elephant, Safi, into the world, beginning a lifelong friendship between a girl and her elephant.


But many of the villagers worried about the curse of the white elephant with the red birthmark across her face.

Raised in the mountains of northern Siam, Kanita’s idyllic life is shattered when she is ordered to marry a much older man and leave her beloved yet cursed elephant behind. But Kanita’s stubborn nature refuses to bow to her parents’ wishes.

Kanita and Safi flee their village with the goal of redeeming Safi from her cursed reputation and cementing their bond, vowing to never be separated.

But the jungle is more dangerous than Kanita or Safi could have imagined.

From new author Zoey Gong, follow Kanita and Safi through the jungles of ancient Siam in a story of friendship, hope, and redemption.

A Girl and her Elephant is the first book in the Animal Companion series, but each book is a stand-alone novel with new characters and adventures. 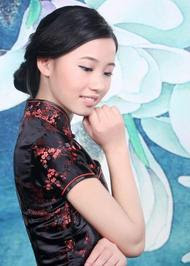 ZOEY GONG was born and raised in rural Hunan Province, China. She has been studying English and working as a translator since she was sixteen years old. Now in her early twenties, Zoey loves traveling and eating noodles for every meal. She lives in Shenzhen with her cat, Jello, and dreams of one day disappointing her parents by being a Leftover Woman (剩女).