The Genes of Isis by Justin Newland Book Tour and Giveaway :) 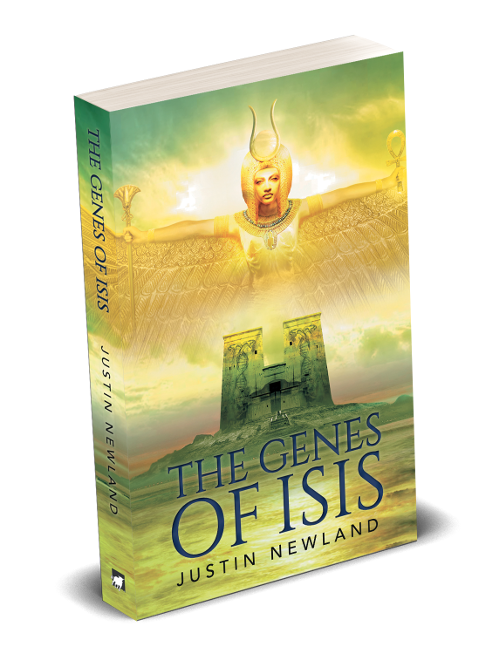 The Genes of Isis
by Justin Newland
Genre: Epic Fantasy

Akasha is a precocious young girl with dreams of motherhood. She lives in a fantastical world where most of the oceans circulate in the aquamarine sky waters.

Before she was born, the Helios, a tribe of angels from the sun, came to Earth to deliver the Surge, the next step in the evolution of an embryonic human race. Instead they spawned a race of hybrids and infected humanity with a hybrid seed.

Horque manifests on Earth with another tribe of angels, the Solarii, to rescue the genetic mix-up and release the Surge.

Akasha embarks on a journey from maiden to mother and from apprentice to priestess then has a premonition that a great flood is imminent. All three races – humans, hybrids and Solarii – face extinction.

With their world in crisis, Akasha and Horque meet, and a sublime love flashes between them. Is this a cause of hope for humanity and the Solarii? Or will the hybrids destroy them both? Will anyone survive the killing waters of the coming apocalypse?

The soft rain pattered against her face and sprinkled onto the swollen river. A dull thud nearby announced something falling out of the sky. Akasha looked: it was a small bird with brown and white markings. One wing lay open, the other broken and twisted. The tiny feathers on its chest were still.
If only she could pass on the stirrings of this new life in her womb to the bird and bring it back to life. She felt so helpless. The sheer bulk of her belly prevented her from even bending over and picking it up. Instead, she caressed its mangled body with the tip of her staff. This was all wrong. Birds flew in the air; they weren't disgorged by it. A hawk? Now that would be ironic. The poor thing had no wounds or predatory marks, so what had killed it?
A wave of sadness washed over her. The river had broken its banks and flooded her herb garden. A bird had plummeted out of the sky. To hide it and cover her melancholy, she sprinkled garden cuttings over its lifeless body. Beneath glowering skies, she stood alone in the slow, persistent rain, feeling vulnerable and sad. Her time in the gardens had been serene but now her body tensed in preparation for something worse, much worse.


It was as if the dead bird had fallen through a tear in the mystical fabric of the world, a tear through which the furies themselves were about to burst. 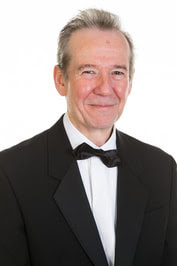 JUSTIN NEWLAND writes historical, fantasy and speculative fiction with a supernatural bent. His first novel, The Genes of Isis (Matador, 2018), is an epic fantasy set under Ancient Egyptian skies. His second novel, The Old Dragon's Head (Matador), is a historical fantasy set in Old China and is due out in November 2018. His work in progress is a historical novel set in Prussia during the Enlightenment in the 1760’s. His stories add a touch of the supernatural to history and deal with the existential themes of war, religion, evolution and the human’s place in the universe. He lives with his partner in plain sight of the Mendip Hills in Somerset, England.