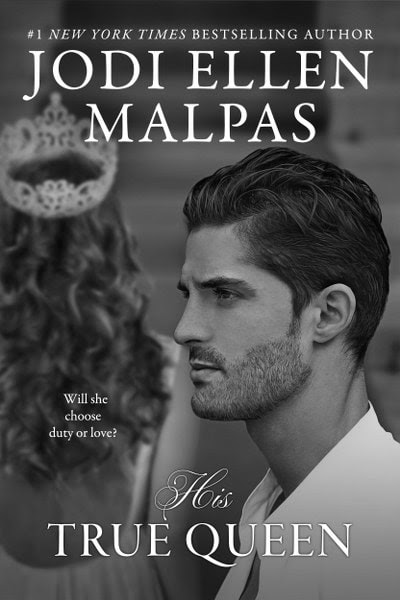 The breathtaking conclusion of the Smoke & Mirrors Duology.
A beautiful, defiant princess. A renowned, sinfully gorgeous Hollywood actor.
A love affair that is sure to rock the British Monarchy…and the world.
Their love affair began intensely and passionately. Princess Adeline and Josh Jameson knew any future together was impossible—her status as a princess and his standing as a Hollywood heartthrob dictated that. But the heights of pleasure they could take each other to were wildly unanticipated by them both. Josh’s absolute disregard for Adeline’s status quickly drew her into his hedonistic world. And her perfectly worn mask and false façade captivated Josh to the point of obsession. The boundaries became blurred. The physical became emotional. Their hearts became entwined.
But a cruel turn of events rips their worlds apart and Adeline is more bound than ever by the protocol and expectations her title commands. The army of royal advisors who guard the secrets and scandals of the Monarchy will go to unthinkable lengths to keep the smoke and mirrors in place…and Josh away from Adeline. She knows the power she possesses comes with agonizing sacrifices. Walking away from Josh devastates her…but it keeps him safe from the corrupt institution that has ruled her life.
Yet Josh refuses to lose the woman who has consumed him so completely, distorted his boundaries, and stripped him of all sensibility.
Will the power of the British Monarchy triumph? Or will their fierce love for each other change the course of history?
Add to Goodreads
Amazon * Apple * B&N * Kobo 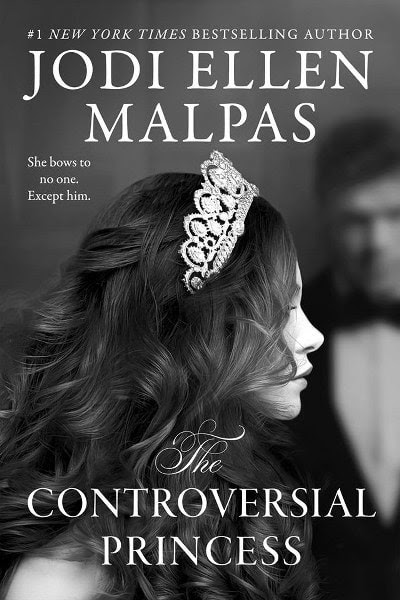 The Controversial Princess
The Smoke and Mirrors Duology #1

Her father is The King of England.

She is The Controversial Princess.

Regarded as down to earth by the press and rebellious by the King, Princess Adeline refuses to bow to the royal expectations her title carries. She knows better than anyone that the united front of the Royal Family is nothing but smoke and mirrors - lies and secrets masked by power and privilege. She wants no part of it, and she will never surrender to the King’s demand to marry a man she does not love. But despite Adeline’s determination to retain her free will, she remains deeply unfulfilled, feeling caged and suffocated.

That is until she meets Josh Jameson. Drawn in by his confidence, Adeline is soon captivated by the scandalously sexy American actor. His ability to penetrate her defences overwhelms her - his touch is pure fire, and his allure overpowering. Nothing has ever made her feel so alive in a world where she’s otherwise slowly drowning. However, while Josh may be Hollywood royalty, he’s not actual royalty, and Adeline knows the King and his advisors will do everything in their power to keep them apart. 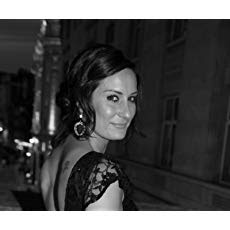 Jodi Ellen Malpas wrote her debut series, The This Man Trilogy, in secret, worried about what people might think if they knew what her imagination was capable of. She was shocked herself. But she finally found the courage to unleash her creative streak and self-published THIS MAN - the first book of the This Man Trilogy - in October 2012. She took a chance on a story with a hero who soon became one of modern day fictions most prolific alpha male characters. Jesse Ward – also affectionately known as The Lord of The Manor, sparked incredible reactions from women across the globe and catapulted Jodi into the world of women’s fiction. With so much love and enthusiasm from her readers, and a thirst for more of her words, Jodi suddenly wasn't afraid of her imagination anymore. She went on to write The One Night Trilogy with the delectable and mysterious Miller Hart, and stole the hearts of her readers once again. She’s now a proud #1 New York Times bestselling author – all seven of her published novels having hit the New York Times best sellers list – as well as a Sunday Times bestseller and international bestseller. Her work is published in over 20 languages across the world.

Jodi was born and raised in the Midlands town of Northampton, England, where she lives with her two boys and a beagle. She is a self-professed daydreamer, a Converse & mojito addict, and has a terrible weak spot for Alpha Males. Writing powerful love stories and creating addictive characters has become her passion – a passion she shares with her devoted readers