The Arousing Series by Cam Johns Book Tour and Giveaway :) 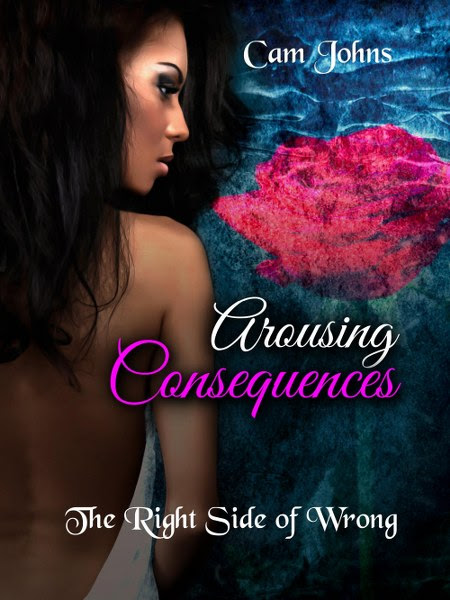 Book One introduces Karisma Washington who has just graduated college and looking forward to moving on with her life, following the untimely murder of her father Blair Washington. If it weren't for the constant support of her boyfriend, Kevin Matthews, there's no telling how deep her depression would have taken her. Support she thought she couldn't live without, which, in turn, carried their relationship regardless of the discontent building between them.
Here it is, a few years later, and she's now ready to start her career at the top Rehabilitation Center of Seattle. The place where characters come into play compelling rousing desires, carnal elation and amorous internal struggles. Karisma is finally impelled to realize her life is worth more than Mr. Right Now. But is her new crush really better for her? Lies told, truths withheld, and awakening sexual thoughts arise...where all choices are forced to face consequences.

Get it FREE!!
Goodreads * Amazon

Choices. They can be simple or frivolous…or life altering. There are always helpful hints leading you to the right choice, but do we always accept them for what they are? I certainly haven’t. I made a choice. A choice I made after my father died that led me to make major decisions, which in turn, brought undesirable characters into my safe life.
Here I am, sitting in a courthouse waiting to face my monster. Not the hide under your bed imaginary monster, but the destroy your life kind of monster. Six months ago, I would have never imagined being here. At this time, staying within my safe comfortable limits was more important than being hurt once again.
Hurt that came from those “safe” choices. Choices that everyone makes, never thinking it could ultimately affect the people they love.
Because of this, I find myself sitting here, on this cold wooden bench, nervously waiting for my name to be called. I just want today to be over so we can move on with our lives…he doesn’t even know-
“Karisma Washington?”


Oh, there’s the clerk. Standing, I think about what led up to today…the day that everything changed. Today, I face the consequences. 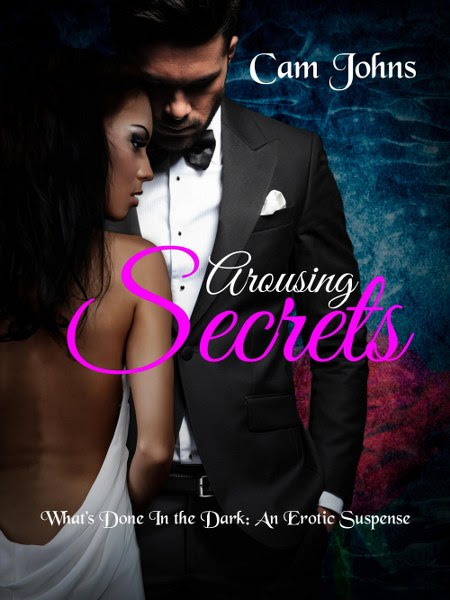 Finding my way back into her arms.

There comes a time in a man’s life when you have to face the past, to build the future. I tried avoiding it at all costs. Tried masking it. Tried pushing it back to that far side of your brain where my secrets hide. Then, everything changed when I met her. The woman of my dreams. My future. My soul. Karsima. Our life together thus far hasn’t been blissful and let’s face it, she’s been stalked…shot…and above all, deceived. By everyone, including myself.

Seeing her leave, carrying my child only intensifies my desire to keep her in my life and there’s only one way to do that. My secrets have to be revealed. As our saga continues, I can only pray that our love will withstand what was done in the dark.

“Deep in thought?” Jackson asks. I turn around to see him in his pajama pants and nothing else. The bulge between his legs is protruding, while his pants hang at his waist showing off that magnificent torso. I stare as if I’m seeing him like this for the first time. In this very spot actually. I guess it’s my turn to be teased. He saunters over to me slowly, making the muscles of his stomach flex. Oh, I think I need him inside me now. He backs me against the railing, putting my arms behind my back. He doesn’t say anything, just stares down into me with those arousing blues attacking my warmth. Oh, why is he doing this? He starts to tease his lips against mine, barely touching them. Of course gazing right through me. Slowly he sticks out his tongue and slides it across my slightly parted mouth, not letting it slip inside. He kisses me softly trailing his lips down my neck just as I like. “You sure you wanna sleep in here?” He whispers slightly, blowing in my ear before scantily kissing my neck down to my shoulder.
No, of course not silly. I want him to make me cum all night, but I have to be firm. “Jackson…I don’t…but we can’t.” I say between breaths as he continues to run his lips along my neck. 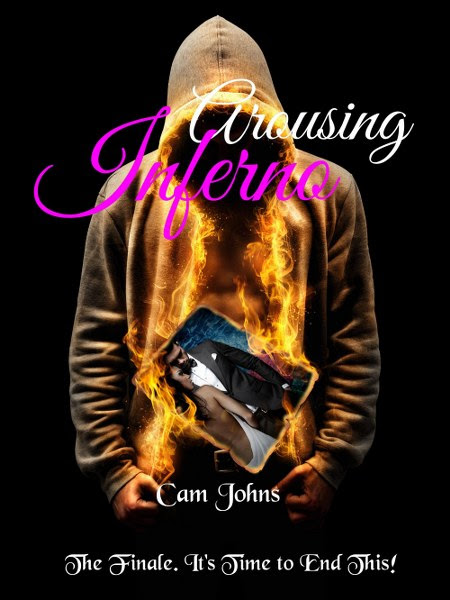 I’m sick of this! It’s been a year of secrets that have revealed themselves at the cost of my life. Who knew that meeting the man of my dreams…my future…the other half of my soul would uncover such turmoil. Turmoil that may be beyond our control, but our future can’t survive until the secrets of the past are diminished…or killed.

That secret being Thomas Malcolm.

That lowlife snake who has tried to destroy my father, Jackson, and me…my family. I’ve even had to kill someone because of him! I’m done with this. Done with letting Malcolm run our lives. Done living in fear. Done waiting for his next formidable move. It’s my turn. And I’m nobody’s pawn! It’s time to end him…end this…Inferno.

He gazes nervously back into my eyes, but doesn’t speak. Instead, just stares with blank blues. He runs my hair behind my ear once again before leaning forward, never losing eye contact. He kisses me softly, pulling at my lips with his teeth and I let him. The demanding claim he has on my lips brings all emotion to the surface. I fight back tears as I follow the agonizing touch of his lips against mine. It’s as if he’s accepting that this is all he’ll be able to do for now. He stops suddenly and lays his forehead against mine. I open my eyes to the sadness in his and instantly feel guilty. But before I can say anything, he stands quickly and reaches for my hand.
“Let’s get you ready for your final week of work.” He forces a smile and waits for me to slowly crawl from the bed to take his hand. Leading me to the bathroom, he runs the shower, steps inside and then pulls me in slowly to join him. He watches me stare at his perfectly chiseled body, letting my eyes roam from his hard pecks to his large dick, ready to be inside me. He pulls me in close, yanking my long braids that I decided to do while we were in Jamaica.  “Careful. You’re the one that doesn’t want to fuck,” he says before pulling me under the water. 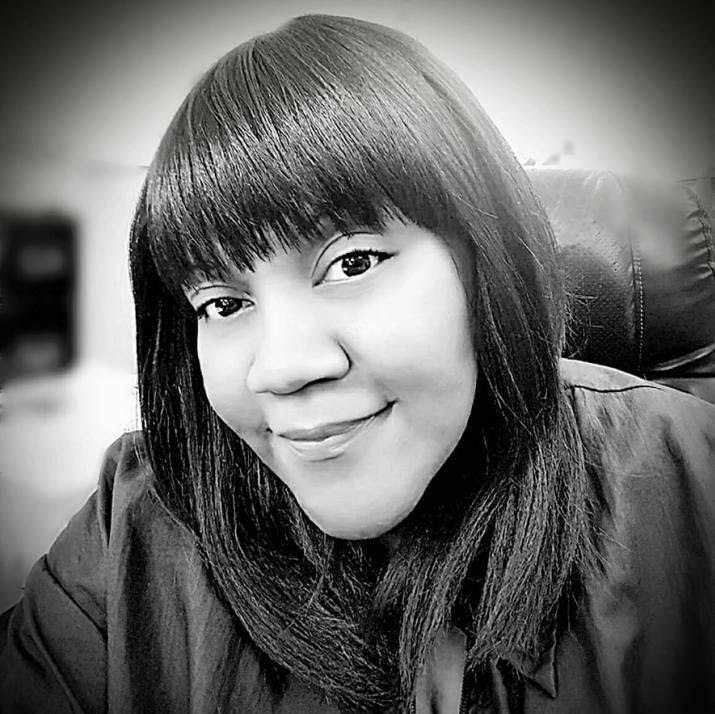 Okay, so I'm not one of those people that woke up one day and decided, "you know what, I think I'll write a book today." Who am I kidding, yes I am. However, I came to the decision because my fiancé was struggling with his MS, and sometimes when things that heavy are going on in your life, you need an outlet. So, that's just what I did. I started with just writing poems, which turned into short stories, then what do you know...a whole book! Trust me, I'm no genius! But I feel you might enjoy some of the things I decided to put on paper. Some may think, "My goodness she's got a foul mouth!" Especially anyone that knows me, but what can I say, I must've been a sailor in my past life!