All the Hidden Sins by Marian Lanouette Book Tour and Giveaway :) 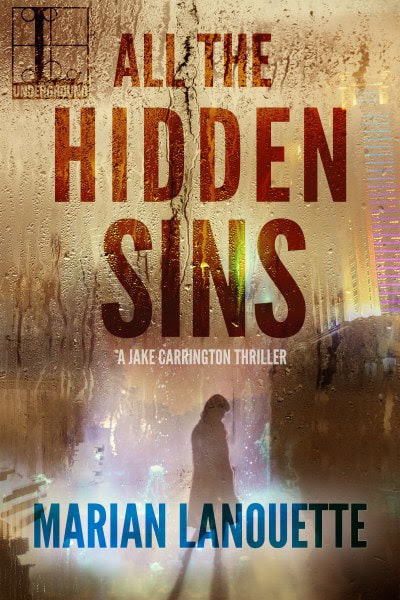 All the Hidden Sins
Jake Carrington #2
by Marian Lanouette

When it comes to crime, homicide detective Jake Carrington plays for high stakes . . .
Assigned a missing persons case, Lieutenant Jake Carrington investigates a local Mob boss. The trail goes cold, but the Mafioso isn’t taking any chances, and soon the heat turns up from another quarter. Turns out there’s more than one dangerous suspect . . .
Kyra Russell is drop-dead gorgeous and Jake is only human. But despite their mutual attraction, Jake’s suspicion deepens when he learns about her gambling problem—an addiction that cost her both husband and son. Even more disturbing is Kyra’s day job. She runs a crematorium—and it’s tied to the Mob. Now Jake will have to navigate a firestorm of treachery to get to the truth . . .
Previously published as Burn in Hell 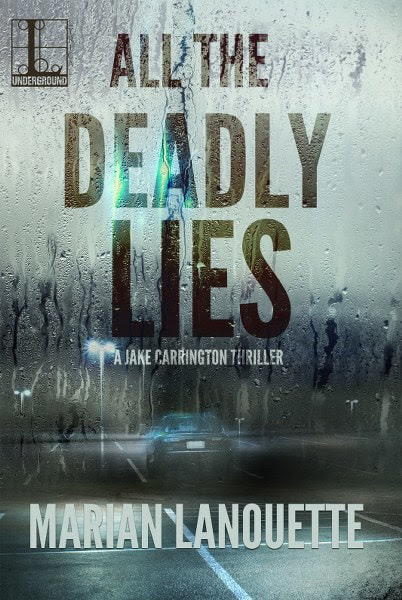 All the Deadly Lies
Jake Carrington #1

Homicide detective Jake Carrington takes murder personally…
The victim was bludgeoned, stripped, and left for dead. Shanna Wagner deserves justice—and there’s no better cop than Lieutenant Jake Carrington to find her killer. The brutality of the crime reminds Jake of his sister’s murder seventeen years ago, and the remorseless man responsible, now up for parole.
Then another woman is killed—and Jake goes dangerously close to the edge. He’ll have to face his personal demons and focus his formidable skills if he hopes to stop a vicious murderer from striking again—and hold on to his career, and his life . . .
Add to Goodreads
Amazon * Apple * B&N * Google * Kobo 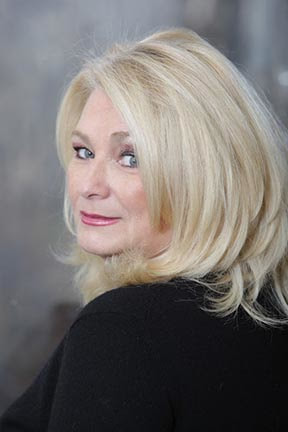 A self-described tough blonde from Brooklyn, Marian Lanouette grew up as one of 10 children. As far back as she can remember, Marian loved to read. She was especially intrigued by the Daily News crime reports. Tragically, someone she knew was murdered. The killer was never found. Her Jake Carrington thrillers are informed by her admiration for police work, her experience in running a crematorium, and her desire to write books where good prevails, even in the darkest times. Marian lives in New England with her husband.
Website * Facebook * Twitter * Pinterest * Amazon * Goodreads 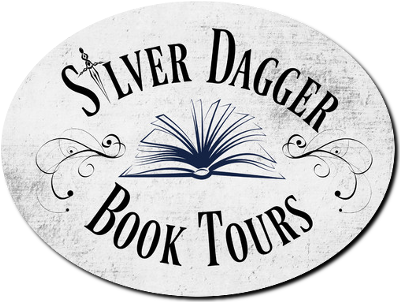