The Bridesmaid's Checklist by K.T. Castle Book Tour and Giveaway :) 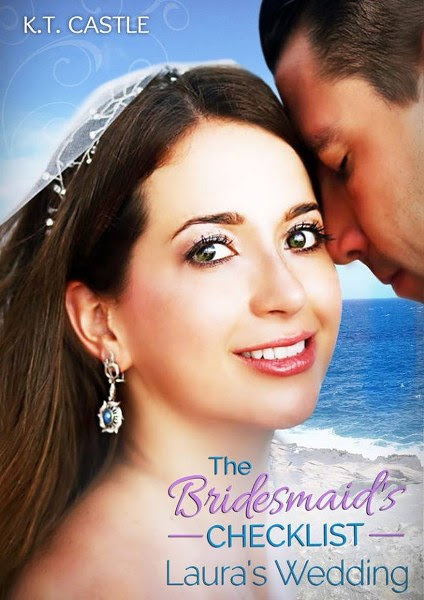 Kassandra is a single, independent woman who prides herself on her own success. But when she’s asked by her best friend Laura to be the Maid of Honor in her wedding, Kassandra finds herself questioning her lifestyle. Helping Laura plan the wedding is no problem—she’s done it before for all their other friends. The first time was a blast, the second super fun, but doing it without receiving any help from the rest of the girls gets old really fast.


The whole event kicks off with the worst kind of surprise when Kassandra discovers who her friend's fiancé really is, and she's torn between supporting Laura's future happiness and hiding the deeply buried, intimate past she shares with the groom-to-be. Struggling to be the bigger person and do all the hard work on her own, Kassandra finds surprising comfort in Josh, the best man in the wedding and someone she's been avoiding for years. He's charming, thoughtful, handsome, and the worst kind of womanizer, but she just can't seem to stay away. All the while,Kassandra can't help wondering if the wedding could be any more cliché—until she finds unexpected ways to change things up a bit.

“Why are you here, Josh?” I couldn't hold back my curiosity any longer.
“What do you mean?”
He seemed completely caught off guard by my direct question, and I had to remind myself that he couldn’t see inside my head. I really didn’t know what I wanted to hear, but Edward’s words kept coming back to me. Maybe Josh only wanted to sleep with me, nothing else—although it seemed like a lot of trouble for only a night of pleasure.
“Do you really only care about getting into my pants?” I asked, bordering somewhere between a pleading glance and a glare.
Josh seemed to relax a bit before he answered me. “You know I do. But not in the way that moron phrased it. I don’t want you thinking about it like that.”
“You have no idea what I’m thinking,” I quipped.
“I don’t,” Josh said quietly. “I wish I had a clue.” Then he stepped closer to me and tilted his head. “And obviously you don’t know how I feel about you, either.”
“Then explain it to me.” I didn’t try to back away from him this time.


This time he looked at me with different eyes. I didn’t see myself broken in them anymore. 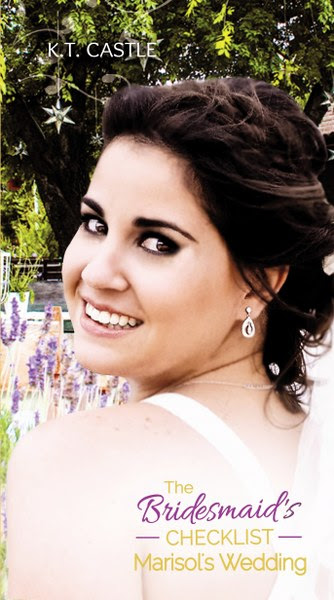 Kassandra’s last single friend got married in the summer. But even if Kassandra herself is the only unmarried girl in the pack, she isn’t single anymore. Now that all her friends are married and all the wedding planning is over, she has a chance to concentrate in her relationship with Josh. Or so she thought until Marisol visits her with a major, life-changing crisis. Helping her friends plan their wedding was no problem─dealing with an unexpected pregnancy is a whole other thing.
Kassandra is unable to decide the best way to help Marisol, especially when her relationship with Josh reaches a level of commitment she wasn’t expecting. Both girls will have to remember the past in order to move their relationships forward.
Destiny is full of surprises, and sometimes, the plans you have aren’t laid out on the path set before you.
Join Kassandra and Marisol as they remember how they planned Sol’s wedding while they solve together the difficulties in the present. 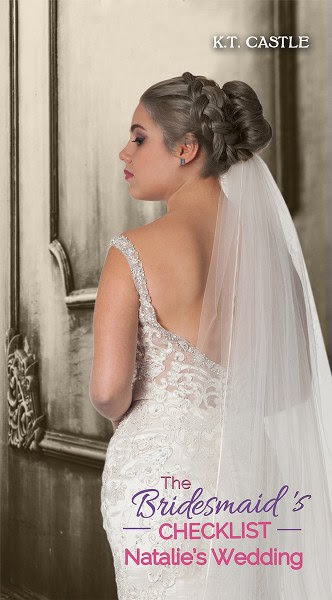 Kassandra never thought she’d be in another committed relationship, but now she’s living with her boyfriend Josh. Things can’t get any better. But they can get worse.

Natalie has dropped a major bomb on her, confessing she believes her husband is having an affair. Kassandra is always ready to help a friend, but accepting that one of their marriages isn’t working goes against everything she believes about the people she loves. Wanting to help their friend overcome this difficult situation and provide Natalie the support she needs, Kassandra and the girls pull a lot of strings to help Natalie uncover the truth. In the process, Kassandra discovers remarkable similarities between Josh’s recent changes and those in Natalie’s allegedly cheating husband. She’s always been an independent woman who prides herself on her own success, and when she digs up one dirty secret after another, she can’t help but wonder if her man’s womanizing days are really behind him.

Sometimes, love makes us twist reality to avoid hurting those we hold closest to our hearts. Join Kassandra and Natalie as they struggle to reconcile their fears in love with the truth.

The enrollment packet sitting on my desk mocked me. 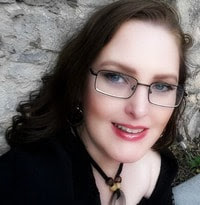 K.T. Castle loves reading, writing, and painting. She's on a quest to find the words, forms, and colors to materialize the worlds and people of her imagination. She loves reading Romance, especially Young Adult, New Adult, Contemporary, and Paranormal. She never saw herself as an incurable romantic, but lately, that's what she finds herself musing about. Love is found everywhere, regardless of whether it comes from a nice person or an ass—mundane or even vampire.
When she's not busy with work, in front of a computer placing many thoughts in order, she does her best to be creative or relax with a good TV series and snacks. Some of her favorite characters are Lucifer, Jace, Clary, Affton, Cable, Poppy, Zack, Maleficent, and Ariel.