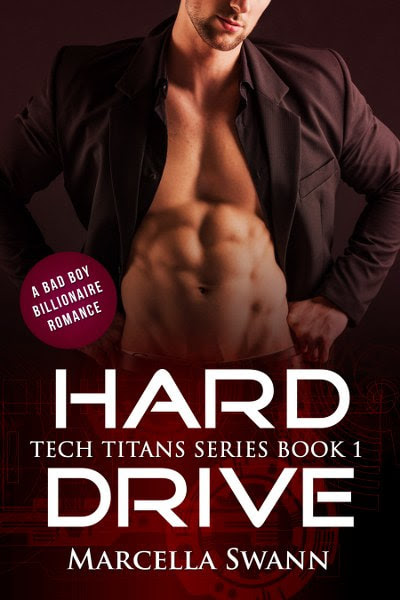 Can I tame the Bad Boy Playboy of Silicon Valley?

Damian Black: He’s gorgeous and knows it.
A titan of the tech industry and not yet 30.
Models and starlets are his for the taking.
A billionaire.
And so very good at being bad.
I tell myself I don’t want him even though I do, in the worst way.
But I’ve got a secret that could ruin everything.

Gigi Stevens: She’s brainy and beautiful and has a tongue as sharp as an ice pick.
I’m the face of a multi-billion-dollar tech company and I’ve got a rep.
I’m used to shallow and superficial but that’s not her.
That’s not her at all.
And it throws me.
Is something real worth the risk?
There’s only one way to find out.

It’s a dangerous dance: Will she tame the Bad Boy or will she be the one who’s conquered? 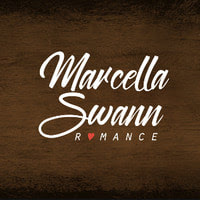 Marcella Swann is an Amazon #1 bestselling author of heart-thumping and heart-melting contemporary romance. She's plied her trade in the newspaper business, written and produced a way off Broadway play, and is the proud mama of a singer-songwriter. When she's not trying to save newspapers from eminent doom (by subscribing to them all), she loves to take her readers on dreamy journeys to that place where all the men are hotties and the women are beautiful and strong. She also swings a mean kettle bell at the gym and likes people watching at Grand Central on a busy day.