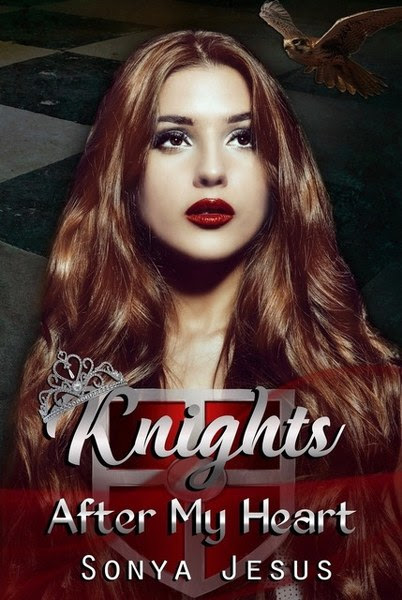 Amelia’s past issues and personal time limits propel her into a relationship that alters her normal life at Westbrook University. Connor, her new potential boyfriend, triggers jealousy, rehashes old relationships, sparks new ones, and ignites a rage in others that will devastate her ordinary life. As she desperately tries to hold on to her pre-Connor life, she struggles to balance the new-found attention while trying to follow her heart. Something she realizes is complicated… very complicated - because her heart has no idea where it’s going.

Connor may be the change Lia is looking for, but he is certainly not the ending Hawk wants for his Queen. Hawk’s invested too much time in planning his future to let some random guy walk away with his happily ever after. He will do anything to protect her virtue, even if it means protecting her from herself because Amelia belongs to him.
He’s chosen her…
He’s watched her…
He’s studied her…
He knows everything there is to learn about her…
And when the time is right she will reign his heart. 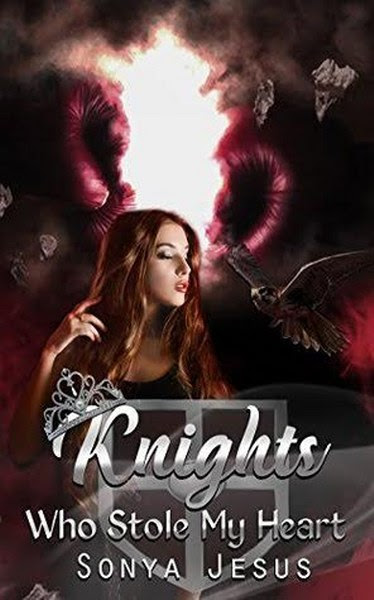 Amelia’s heart is torn between the new, the old and the familiar but when her heart screams out what it wants, Amelia listens. It’s not always easy since a conflicted heart wants different things on different days, but she finds a way to work around her indecisiveness and focus on what she needs- what she thinks she can’t live without.

The closer Amelia gets to figuring out her love life, the more Hawk unravels. While he deals with loose ends and new threats, his strategic plans start to fall into place. Pawns advance, the King’s in the ideal position and the Rook hosts the Mad Lib Auction. What he doesn’t expect is for his Queen to be in danger and for Knights to steal hearts. 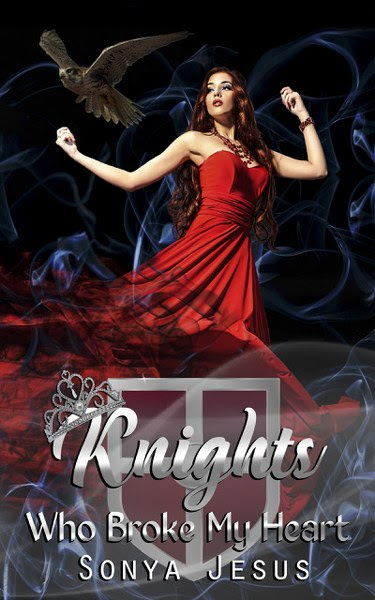 They were out to break my heart...

Amelia finally figures out exactly who her heart wants, and she is determined to go for it. She is willing to give the knight who stole her heart everything. She owns up to her mistakes and truly attempts to change, but just because her mind is made up, doesn’t mean her love is reciprocated. Will she choose the best-friend who learned her by heart, or the soccer god who ignored her for the longest time? One of them will win her heart, the other will break it… But neither of them are safe from the guy who will stop at nothing to protect her.

Murder isn’t something Hawk shies away from. Actually, he prefers to use it as a last recourse, but he’s unravelling. The closer Amelia gets to achieving happiness, the more his control disintegrates. And when one of his carefully laid plans turns on him, he loses it. Realizing he’s the reason behind Amelia’s attack, plagues him with guilt. In all his attempts to protect her, he was the one who put her in danger- a failure he isn’t willing to have looming over him… But what happens when his Queen fails him in ways she can never take back?

New Adult, Romantic Suspense. Contains sexual content that may not be appropriate for younger audiences. 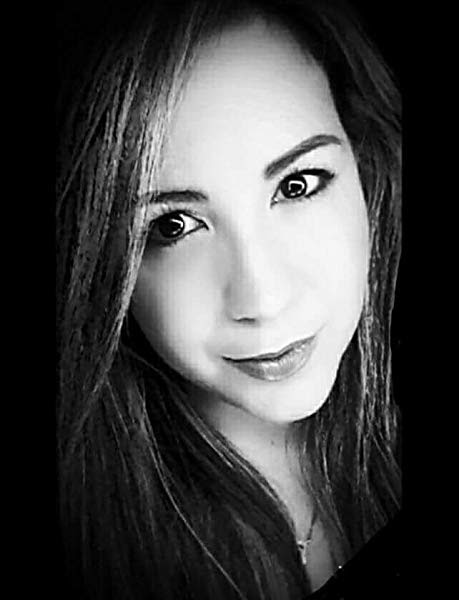 Sonya´s a science nerd who decided to give into her creative fictional side in order to balance out the non-fictional scientific side of her PhD. She doesn´t have much free time, but she spends it enjoying her family and friends, watching Netflix and playing with her dogs.