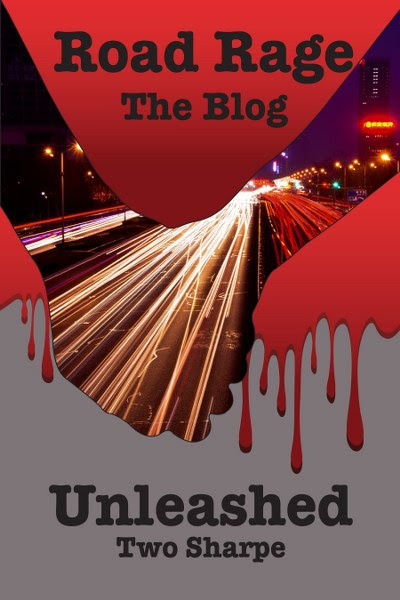 On October 30th, a man calling himself Simon started a blog, Road Rage. He claimed that he was going to kill several people that offended him with their belligerent driving style. After several claimed murders, the FBI assigned Special Agent Monique “Nikki” Sebastian, to the case to monitor the blog and see if she could start a dialog with the suspected serial killer, to possibly verify his claims. Very quickly, Nikki realized that not only was Simon doing exactly what he claimed, she found that he is not your run of the mill serial killer. Simon seems to function with some sort of moral code and the victims he chooses may very well be deserving of the attention given. Nikki also found that she was not sure who was hunting whom, as the communication between her and Simon became very personal.

As you get to know Simon and the Rage that he carries with him, you will find there is a lot more to this man than some random serial killer. He is a man with very unique “problem solving” skills and he really enjoys his work and the mission he has taken on to help rid the world of some really unnecessary… bad drivers…

“Unleashed” is the first in the Road Rage the Blog series of novels. The books contain adult language and graphic violence. Enter at your own risk because you just might agree with Simon’s mission.

I have tried everything to control the rage, I work out like crazy, eat right, have tried yoga and meditation and yet the rage is always there, on a hair trigger. People are so oblivious and wrapped up in their own lives that they don’t even know that there are predators like me all around them and yet they drive like they own the world. My fondest hope is that my work will make people stop and reevaluate how they drive and become more aware of others. All I am asking for is some basic courtesy and the simple manners that should have been taught to you when you were younger. If you were not blessed with a strong role model, you should have at least picked up on the fact that your choices have consequences. That is a word that I don’t think people really appreciate and I am going to take great care to make sure that you all fully understand its meaning by the time our project ends. Everyone is so wrapped up in their own lives with social media, texting and virtual interactions that they don’t understand there are consequences to their actions, good or bad. I read about these kids that cyberbully others into committing suicide, consequences. I don’t think if these kids actually understood what the consequences are for their actions that they would do these things, at least I hope so.

I am not a monster, not entirely anyway. I truly believe that the mission I am embarking on will serve humanity more than if I were to just kill myself and be done with the pain and struggle to try and contain the rage. I really don’t care if you or anyone agrees with me, as long as you drive like you should, we will likely never meet. Likely…. 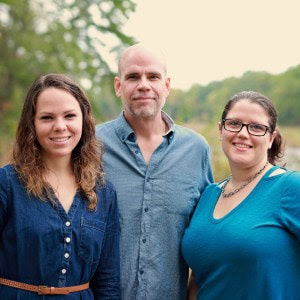 Two Sharpe Publishing was created as a company to publish some books that my daughter and I wrote together.  This was not something Amanda nor I had ever even dreamed of, but then life has a way of sending you down the path that it wants… regardless of where you were planning on going.
On September 16, 2015, Amanda’s husband Kevin was on his way home from work late one night and was waiting for traffic to clear in the left turn lane about a mile from their home.  A drunk driver coming from behind Kevin, at what was estimated 75 mph in a 45 mph zone, veered out of the travel lanes and struck Kevin in the rear of his Dodge Neon with a full-size SUV.  Kevin was killed instantly in the crash.
Several months after Kevin’s death, Amanda wrote an autobiography of her life with Kevin called Stolen and she asked me if I would help edit the book.  Once we put the finishing touches on Stolen, we decided we would cowrite a fictional series called The Charly Stevens series.
People deal with the loss of a loved one in many different ways. After starting the Charly Stevens Series, we came up with another fictional series called Road Rage The Blog. It is a real time blog written by Simon, a man who has a great deal of rage, especially when he gets in a car.
Once we had an idea for the above projects, we needed a Social Engineer to handle publishing, website development, cover art, and social media for our company.  We were lucky enough to convince Kris Spoon to join our team.  Kris has a wide range of experience in the world of publishing and social media and has used those unique skills to create a platform for not only the works we have created to date, but for those to come.  We hope in the future to be able to help other authors bring their works to life through our company.
Thank you for reading about Two Sharpe Publishing!
-Amanda, Kris, & Scott-
Website * Facebook * Twitter * Instagram * Goodreads