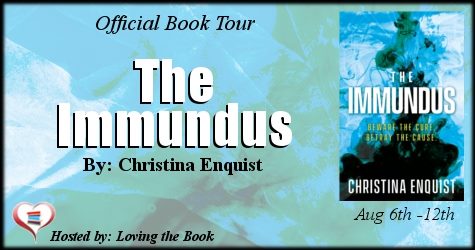 Would you sacrifice your humanity to save mankind?

IT’S THE YEAR 2828, and Domus is the last remaining country. Divided into twelve walled cities known as genuses, Domus spans what’s known as the purist lands—lands unaffected by the genetic modifications that killed all other species of mammals. But outside the walls of each genus the Immundus threaten the welfare of those within. From a young age, all citizens of Domus are trained for combat against these intruders.

At sixteen, Nia Luna knows little of the Immundus, except for the citywide alarms that ring any time an Immundus nears the genus walls. What she does know is that her own species is dying—their numbers dwindling as a mysterious disease called allagine kills many before their eleventh birthday. The same disease that ravaged her family when it took her sister.

When Nia is recruited into Genesis, a research company pioneering the path to a cure, she knows that her dream to find a cure for allagine is finally within her grasp. But within weeks of starting at Genesis, Nia witnesses something she shouldn’t have—something that changes everything. As she sets down a dangerous path that uncovers national secrets, Nia will have to decide not only what kind of person she wants to be but also how far she’s willing to go to save humanity.

In addition to the Amazing Give away below Author Christina Enquist is offering another chance to win $50!!!
Find the flyer with all detail, terms and conditions, below the Giveaway!

I grew up in Salinas, California, the same hometown of John Steinbeck, one of America’s greatest writers. I loved to read (and still do) and frequented the John Steinbeck Library as a child. I discovered at an early age that I also enjoyed writing. In sixth grade, my teacher, Mr. Graham gave the class an assignment to write a story for a contest. The contest required that we create our book binding as well, which we did with cardboard, glue, and wallpaper. My book was called “Mully Mully” about a creature who lived in an underwater lake city. I was sad when I didn’t win, but I cherished my book so I kept it all these years. It wasn’t until a few years ago that I decided to put other stories, roaming around in my mind, down on paper again, or actually, in my case, into a computer.
I took a non-traditional route to writing, considering I have a doctorate in Educational Leadership. Aside from writing, I work full-time as a Training & Development Coordinator at Kaweah Delta, a  teaching hospital, and some semesters I also teach at College of the Sequoias in Visalia, California, where I currently live. When I’m not at my full-time and part-time job, I enjoy writing, reading, watching TV, and spending time with my husband and pets (cat-Smokey, dog-Princess).
The Immundus is my debut novel.

Top Ten List
1. I am a singer. When I was in my early 20's I recorded a dance song which was played on a local radio station. (Here is a link to me singing and the book trailers) https://www.youtube.com/channel/UCKwSg6VIibRQsI-tJrlLXQQ?view_as=subscriber
2. I lived in the Phillipines for 3 months on a business trip.
3. I became PADI certified to scuba dive, while in the Phillipines.
4. I also paint pictures.
5. I am an actress. I performed in theater and had an agent for awhile. I also performed in a short film which was recently sent to film festivals.
6. I wrote a short film screenplay which starts filming July 7, 2018.
7. In addition to writing books I am working on a screenplay based loosely on the lives of my grandmothers.
8. I was a teen mom. I had my son when I was 18. I became a single mom when he was one and didn't get married until he was 16.
9. It took me 10 years to obtain an Associates Degree, then 4 more years to obtain a bachelors degree, 1 year to obtain my Masters Degree, and 4 years to obtain my doctorate, while I worked, raised my son, and dabbled in the arts.
10. I am allergic to cats and dogs, but I have a dog (Princess) and cat (Smokey) who I adore so I'm constantly on allergy meds or wearing a mask around the house. I love animals so much that I'm vegetarian. 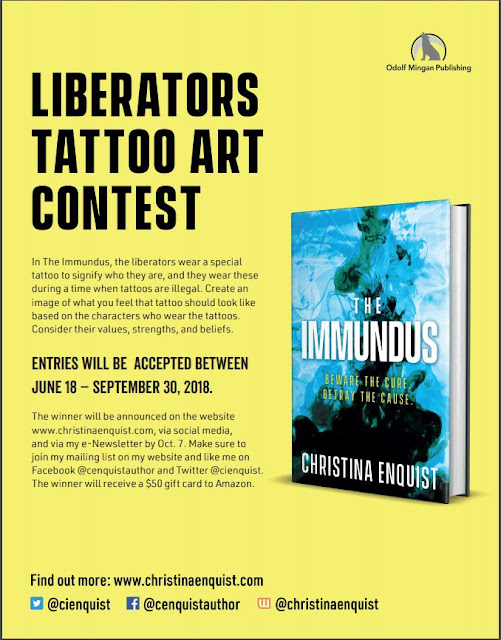 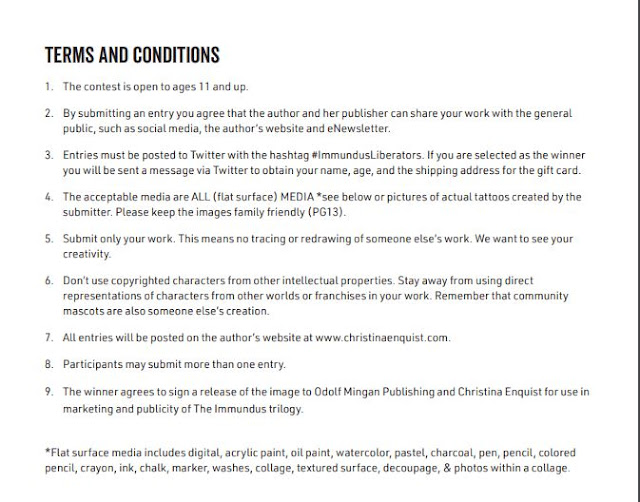