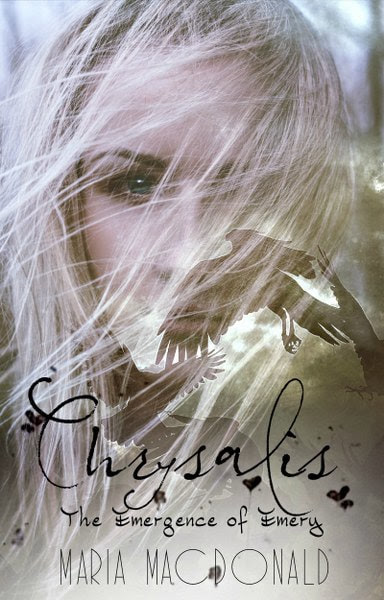 Emery never realized the kind of power she held.

Her whole life had been one long battle. Against other children, bullies, her abusers. Forever the outsider, living her days isolated and lonely. She didn't know that while waging her own battles, another kind of war was coming.

In just one night her whole life changed.

When she finds herself in danger, the power that was lying dormant inside of her suddenly releases, surprising everyone.

In the aftermath, a figure appears in the shadows – Elijah. With an air of mysteriousness and answers she had no idea she needed, Emery suddenly understands she’s not alone.

He's either here to save her or bury her. But with no time to ask questions, she takes the plunge, grabs his hand, and prepares herself for a whole new world. One where she will be reborn.


But to tell the story, I need to go back to the beginning. Back to my emergence. 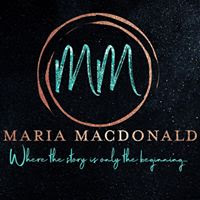 Maria is a full time working Mum, she has two beautiful daughters, both of whom love books as much as she does.


Maria has loved to write since she was a little girl.
Reading and loving books, as well as blogging, has inspired her to write and publish.
Maria, her husband and children now reside in Wiltshire, England.