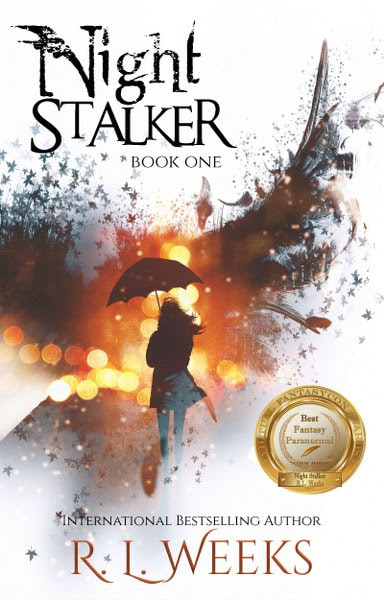 Casey and George are traveling around Japan's notorious suicide forest when they see something move in the tree line and Casey can't shake the feeling that someone has been following them.
Later that night, Casey wakes up to find a woman in their room. After breaking free of the woman's entrancement, Casey wakes George, who convinces her it was just a dream.
George has been acting off since their visit to Japan. Now they're home, the worst happens and George is killed in a freak accident.
It's one year later and she's about to leave her small hometown, Pleasant Springs - in hopes that her nightmares would end. Since his death, her dreams have been haunted by a mystery guy who is hellbent on causing her pain, but, before she makes it to the airport, Casey is kidnapped and taken to the hotel from her nightmares.
She is plunged into a creepy world filled with the supernatural, underground cities, and sick games.
Her mystery guy tells her he is trying to save her from the others. However, her ex - George could be behind her kidnapping in the most sinister way.
Nothing is as it seems in the dark world of the Stalkers. 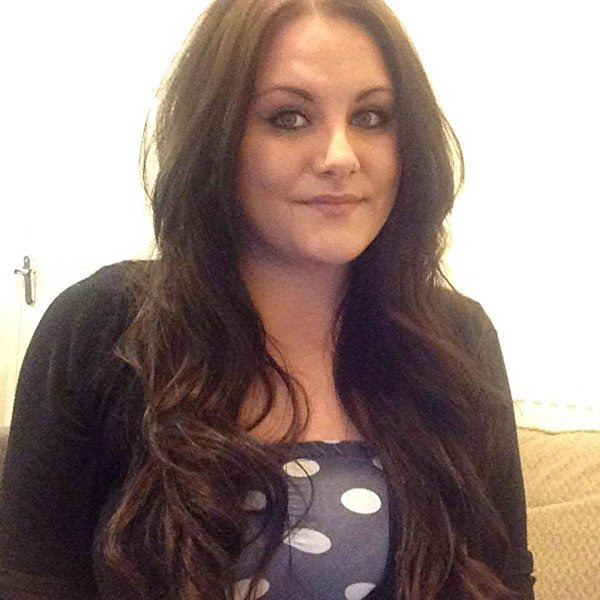 R L Weeks is the bestselling and award-winning author of the Dead Loves Life Series, Bloodlust, The Fallen, Willow Woods Academy for Witches, Cursed, and the owner of Enchanted Anthologies, publisher of Fractured Fairytales Books 1 & 2, A Deadly World: Vampires in Paris, Things Only the Darkness Knows, and Christmas Nightmares.


She lives in a small village in the UK.
When she's not writing, she's traveling, reading (paranormal, fantasy and horror being her go to genres) and designing covers for Dark Wish Designs.