The Phoenix Cycle by Bob Collopy Book Tour and Giveaway! 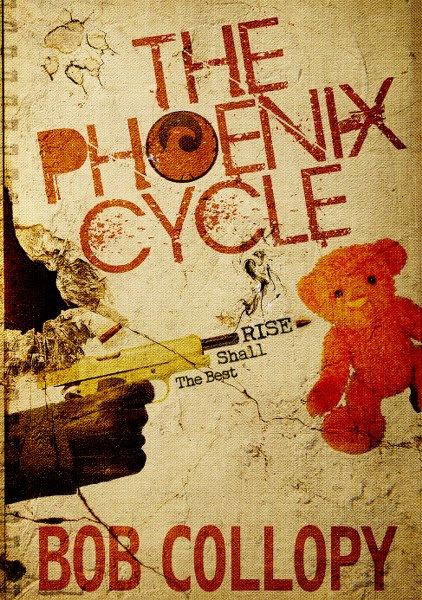 New San Francisco is the last city standing on a world ravaged by storms of ash and debris. The city survived by putting the ideals of the American dream on steroids and inspiring its people to persevere, though they have become ruthless in the process. Its citizens are ruled by the General, who has made sure that his people understand that gentleness and pity have become weaknesses that nature no longer tolerates.

Now Steve and Leslie must choose whether they will apply for the General’s once in a lifetime opportunity to “Rise from the Ashes” and join the Inner Circle that rules the city. If they don’t, they will be damned to spend the rest of their lives in the ghettos of Edingburg, a place where virtual reality has become a government-subsidized addiction.

For Steve, the choice is easy. His loyalties lie with the IRA, a revolutionary army led by a voice only known as “Mom.” They are trying to overthrow the General and free the people of New San Francisco from the cruelties of the City Guard. Steve’s mission is to broadcast a recording of a speech that a famous philosopher died to tell. Many thousands have and will perish to get this message out, but is anyone willing to listen?

I guess I should make something clear to you. I only write this because I know this diary isn’t actually personal and I‘d hate to ruin your reading experience, you lying piece of shit.

With the passage of time people come and people go. That I can deal with. The only thing that's passed me by that truly hurts are the people who never came.

Part of me is sorry. Another enraged. I have so many years left. It seems like I’ll never run out. But somehow, on that single day, I lost an entire lifetime. And no matter what I do...I can never get it back.

I just want you to know. I blame myself for not stopping you. For not putting you in this cage instead the other way round. But at this point it really doesn’t matter who enchains who. It doesn’t matter that you’re now the master and I’m the slave. We’re both miserable and nothing we do to each other can ever change that. This fight we’re having, this hatred for you that still keeps me warm at night, it’s all just a distraction from the fact that we both failed to sculpt this world into something resembling the beautiful.

For now, I think it’s best I tell our story. Perhaps once I tell it to ourselves, we will finally get from our actions what our soul really wanted: transcendance. Don’t scoff, allow me this final ember of hope.

This next part is the only truth I’ve found from what we’ve done to each other and to our world. It is important to remember it always.

I am not made of one, I am made of many.

What defines us is not what people we have within us, but which people we develop most and how great those people become. 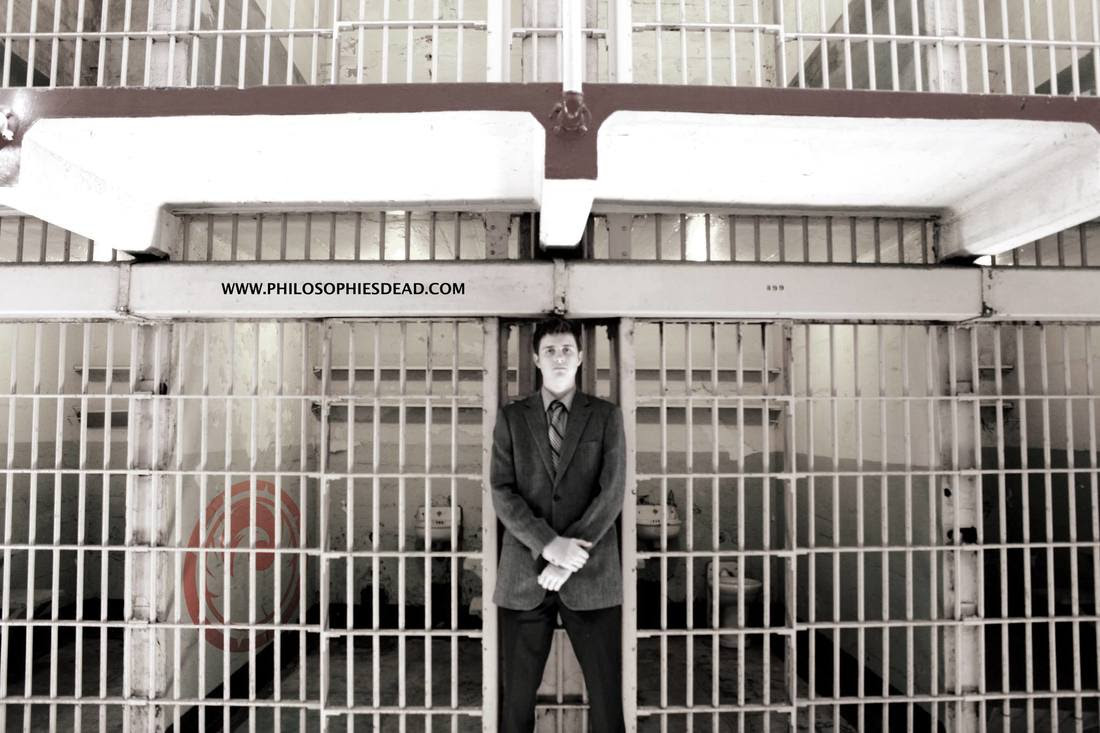 Bob Collopy was raised on southern values. A world of rigidity and blind faith. He was then moved to Sedona. A near cultlike world, grown from 1960's flower children. He was then moved to Scottsdale. A world of extreme wealth and vice. He then went to college and joined a fraternity so notorious it was on national and world news multiple times.
Due to these shifts, Bob always found himself the the semilucid observer; constantly confused and adjusting to new and opposing sets of norms few cultures would ever call normal or even acceptable.  The city Bob has created is a blending of these intense and opposing cultures and the people trying to survive and conquer them.