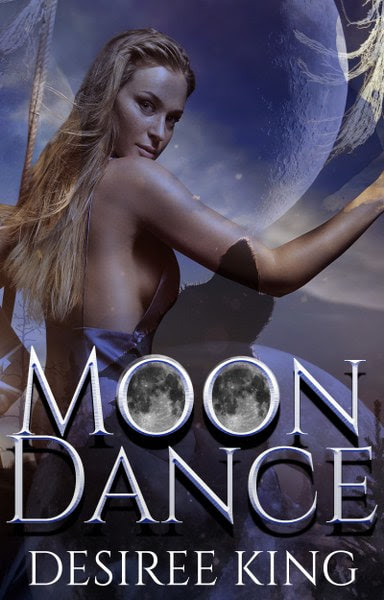 Life can be difficult for normal people, it can be hell for the supernatural and no one knows that better than Alex Summerland.

She`s beautiful, rich, and famous. What more could any teenage girl want?
But all is not as it seems and delving into her past is like unlocking a Pandora’s box of living nightmares.

Victor is the opposite of everything she`s ever known.

He`s America`s bad boy and Alex is going on a wild ride across the country with the world`s loudest rock band.

Will she get a second chance at a happy ending or will she crash and burn?

I’m running in a dark forest.
The loamy earth feels soft under my bare feet and my breath is coming as fast pants. The trees are like lifeless sentinels all around me watching my witless terror as I race for the lights I glimpse between the trunks. ‘If I could just reach the light I would be safe,’ I thought to myself. My heart sank as I heard him behind me, chasing me. I knew that if he were to catch me I would be trapped and he might take my soul along with my blood. I put everything I could into my sprint and faster, feeling the twigs and small branches whip my bare skin, slicing deep, and feel the warmth slide down as blood wells up and drops to the thirsty earth. This eerie wood seemed to be never ending and the wind was cold, blowing into my face. My blood frozen in my veins, I would never escape him. I was almost there when I blinked and found myself transported to a crowded bar. I was sandwiched in the crush of people. The air was hot and smelled of smoke and sweat and I could barely hear myself think over the din of the people and the hard-pulsing rock song coming from the stage. My heart still raced but now I could feel it and enjoy it as the terror turned to the rush of the crowd and I joined their twisting, writhing dance, hypnotized by the beat and lost in the melody. The band would play forever and I would die here in this ecstasy, and happily.
The crowd seemed to get tighter. I was surrounded. The air was getting tighter by the second and there was an explosion, maybe a flash pot on the stage or maybe a grenade but I felt my feet leave the ground as the brightness ate away my sight. “Alex…” I heard my name being whispered into my ear in a deep voice, an unfamiliar voice. I was in the dark again but instead of the forest I was standing in a strange bedroom. I looked down at myself to see hands on my hips, smearing what looked to be blood and ink on my skin, almost glittering in the moon light. His hands were strong and covered in tattoos and I watched them carefully as the red and black sank into my skin, leaving only a black tattoo of a wolf`s paw print on my hip. The room was silent but for our breathing and I was just getting used to the silence when I heard a deep growl behind me and more importantly, felt it rumble thru his chest where it was pressed to my back.


Suddenly I was awake sitting up in my bed in my hotel suite. I was gasping for breath and covered in sweat. Today was my last day here in LA and I knew just how I wanted to spend it. 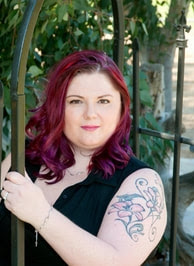 I'm a author from Phoenix Arizona. I've been writing most of my life but only in the last few years have I had the guts to put my work out there for others to read. Books are my passion as well as my two loves my husband and son. I believe in supporting local art whether it is a band an artist or author go out and experience the art of the world in all its forms.