The Dream Defenders by Neal DenHartog Book Tour and Giveaway :) 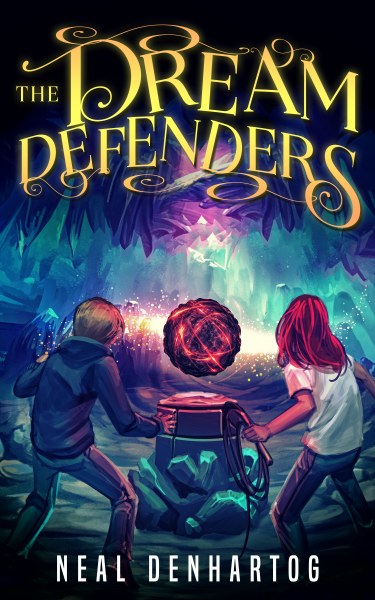 The Dream Defenders
by Neal DenHartog
Genre: YA Fantasy

When fourteen-year-old Nolan Erling wakes up with a headache for the fourth straight day, he suspects the likely culprit to be any number of things—from his annoying baby brother, to vehicular crashes with his elderly neighbor, or even his questionable late-night food choices—not his dreams.

Aeryn Sandman knows the true cause, though. She is a junior agent with the DREAM Institute, a secret organization tasked with protecting the world’s population while they sleep, and she’s on her first assignment.

Her mission: infiltrate Nolan’s life—and his dreams—and keep him safe, all while persuading him to join their protective force.

But recruitment missions are no walk in the park, and Aeryn’s goes horribly wrong when Nolan’s powers unwittingly unleash two dream creatures locked away in a restricted area of the dream world. While Aeryn and Nolan search for ways to contain the escaped beings, they uncover a much greater conspiracy.

For these dreams can kill, and someone is orchestrating their actions in the dream world. If Aeryn and Nolan can’t figure out who is behind it, no dreamer will be safe, and neither will the organization that defends them.

Discover a book with a fresh voice, genuinely humorous characters, and a compelling, original storyline. The Dream Defenders will appeal to readers of all ages. 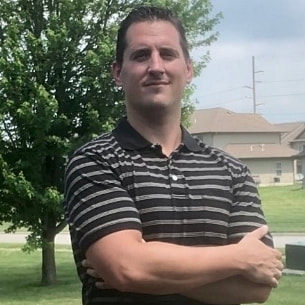 Neal DenHartog was born, raised, and currently resides in Iowa. After a fifteen year career in the sciences he decided to rekindle his childhood passion for writing. Now, when he's not donning a lab coat, he writes stories about dreams.

Have you written any other books that are not published?
I have a lot of horrible stories in a folder. Shortly after college I wrote something vaguely novel length, some weird portal fantasy thing that I will never revisit.

If your book had a candle, what scent would it be?
Cloves and lavender. The same scent Aeryn used for the Dream Pillow she gave to Nolan.

What did you edit out of this book?
I got really caught up with the idea of progressive complication at one point, and it seemed I was just throwing problems at my characters for no particular reason. I had to step back and ask what the point of certain scenes were, and whether the had a purpose within the story other than to annoy them. One scene that got cut was one where Aeryn was trying to leave the Institute and Lester’s goons were preventing her from doing so. It was an unnecessary hurdle that really disrupted the narrative. I learned that sometimes things can go right for your characters in order to keep the pace moving along.

How did you celebrate when you finished writing the book? When it was published?
I don’t remember celebrating when I finished the first draft. I think I was just happy to be away from the keyboard for a bit. After publishing I brought doughnuts into work and some copies of my book. Only a handful of coworkers knew I was writing it so it shocked a lot of people.

Who is the perfect reader for your book?
Teens! Especially those that love a good adventure story with humor mixed in.

Fun Facts/Behind the Scenes/Did You Know?'-type tidbits about the author, the book or the writing process of the book:
This was a Nanowrimo novel. Without that deadline I’m not sure it ever would have happened. I loved watching the graph climb each day and ended up with 75,000 words for the month. I finished it two weeks later. 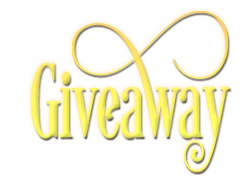