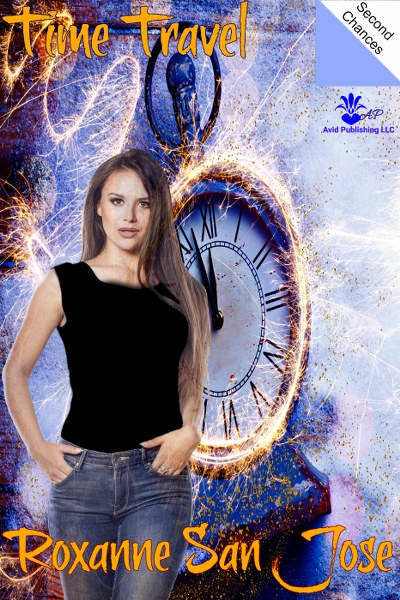 Angelie Thompson invented a time machine in 2015 and her boyfriend, John Salvador, was accidentally transported back to 1970. Left with no other option, Angelie journeys through time, searching for John. Along the way, she encounters several adventures, meeting new people on her desperate search for her lover.

Meanwhile, stranded in 1970 and with no hope of ever returning back to his own time, John begins a new life, working as a receptionist in Lesti Hotel where he finds a new love, Elisha.

Conflict arises among the characters due to their complicated relationships and when disaster strikes, it's up to Angelie to save the world with her time machine invention.

The tale of ‘Time Travel’ highlights love, determination and friendship.

“Crack” The sound of metal in the time machine groaned as Angelie Thompson turned it to the left with her ratchet. “All done,” she murmured to herself. Standing up, she typed in the places and years in the time machine remote control to test it. The six foot black octagon shaped time machine lit up and opened its doors. Angelie smiled and said to herself, “Someday, I’ll use it again.” Then she headed to the table where her “Best in Science” award and her twelfth-grade last-semester report card was to study her notes. Time Machine Notes:
1. Make sure the red wires are connected to the blue wires.
2. Buttons for the dates and places in the time machine remote control must be connected to the time machine so it can transport in the correct time.
3. Time machine remote control must have batteries.
4. No injury
Angelie reviewed the notes and stretched her arm to ease the muscle cramps there. “Well, everything seems fine.” As she looked back at the time machine, she heard a knock and turned to the door. John Salvador, her boyfriend, stood before her and he held up a steaming cup towards her. Honey, here’s your cappuccino to keep you functional.” He kissed her on the lips. She replied, “Thanks, honey,” as she took the drink and sat. He grabbed a chair and sat next to her then glanced at her time machine notes. “Did you finally finish your work?” Angelie gulped, and then replied, “I think so. All the wires seem to be in place and transportation to the dates and places are working properly.” He looked at the notes then stood up, walking toward the time machine. With a look of seriousness, he said, “I guess you’re ready.” He glanced over his shoulder to smile back at her. “Do you want to catch a movie to relax for a while? Buzz is the 2015 movie of the year.” Angelie shook her head in response. “I don’t think so. Do you want to try it now?” With a pause, she added, “Do you think it’ll work?” He walked over to the time machine and stood beside her. She asked, “So, do you want to go to the year 3050 to see what the future looks like?” He grinned. “Definitely.” Angelie typed “3050” under the “year” in the time machine remote control and the door opened. John’s eyes widened. “Wow.” They entered the time machine nervously, stood still and held the handle on the side. The machine cast a white smoke inside, blinding them temporarily, a signal that it had transported them to the year 3050. Inside, the time machine, they remained nervous as they did not know what lay ahead of them. After ten minutes, the time machine’s automatic slide door opened behind a tree, allowing them to see cars that could fly. The people were dressed in odd suits, there were also robots, robotic animals talking to each other and no pollution in the air. The water was crystal-clear, the roads made of metal, and buildings built with glass. 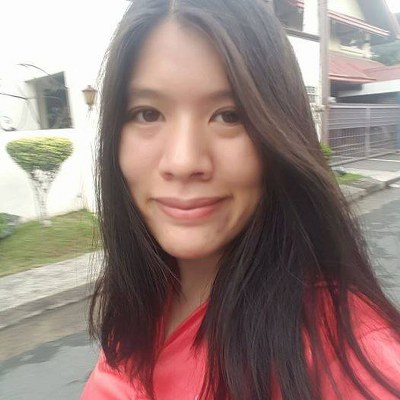 My name is Roxanne Angelie Torres San Jose, I was born in Manila, Philippines on September 26, 1989. I migrated in America at the age of 13 and graduated with a degree in Political Science in UNLV Class of 2012.
I love reading and my favorite authors are Dan Brown and Paulo Coelho.
Annagram is my first book which was published on March 2015.
My second Book, Time Travel, received a publishing contract with Avid Publishing LLC.