The Sisterhood Series by Chelsi Arnold Book Tour and Giveaway :) 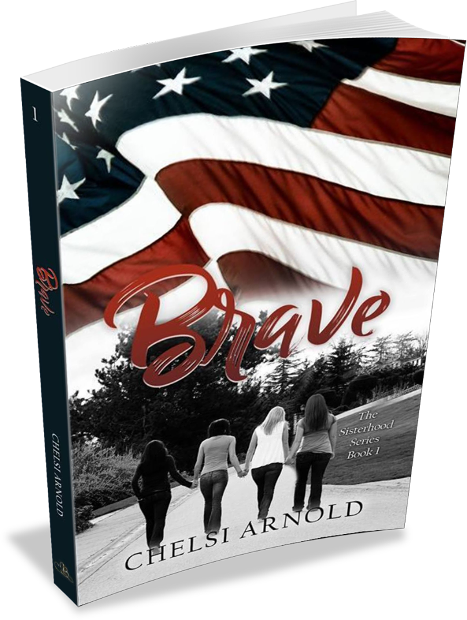 Twenty-two-year-old Greer Connally believes life is about choices and consequences. When she is drafted with the first group of women in U.S. history, she is constantly challenged by those that neither want nor respect the women draftees.

Greer quickly learns teamwork is the only way to endure the mental and physical abuse of training. She and her teammates must find a way to overcome their differences and learn how to work with one another in order to survive BUD/S.

With the country divided, tensions mount as protests and terrorist attacks break-out across the world. Willing to sacrifice anything for their country, Greer and her teammates embark on a top-secret mission. But when the mission becomes compromised, Greer’s loyalties are quickly tested.

Forced to choose between the lives of her teammates or defying a direct order, Greer must decide which consequence she is willing to live with before time runs out for everyone.

Buy today to read this story about sisterhood, bravery, and sacrifice. 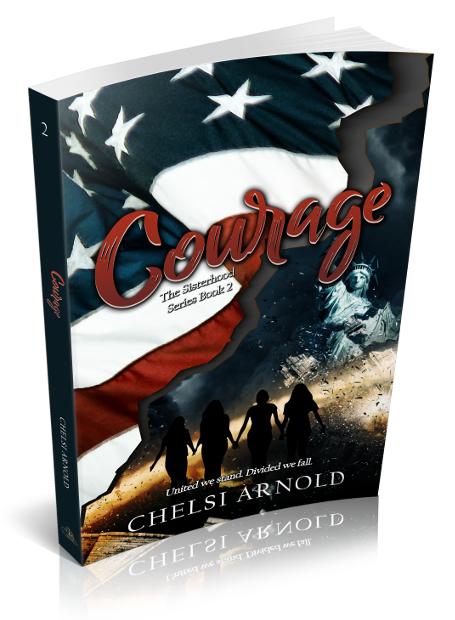 Greer and her Navy SEAL sisters are willing to do whatever it takes to save what’s left of their country. After losing one of their team members during a mission, the pain and anger they feel fuels their need to avenge their best friend’s death.

Unfortunately, an unwelcome and untimely suspension has put their plan for retribution on hold, forcing them to stand back and watch the country they love fall apart.

But not for long.

Buy today to read this story about sisterhood, bravery, and sacrifice. 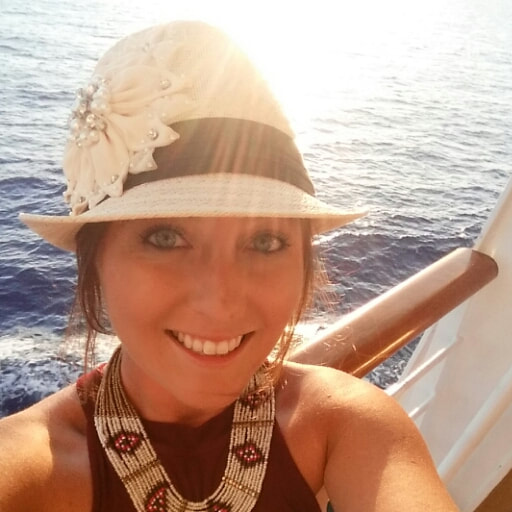 Chelsi  Arnold was born and raised in Texas, (And yes, like most Texans she  tends to be a little biased to the fact that everything is bigger and  better in Texas) – but hey, it ain’t bragging if it’s true ;) Chelsi  grew up in a single-stop-light town where she spent most of her time  playing sports and going to rodeos. Throughout Chelsi's life, her goals  and dreams have changed, but having a close relationship with her  friends and family, and her love for creativity has always remained.  Chelsi is a firm believer that anything is possible, as long as you work  hard and have determination; there is nothing you cannot accomplish.