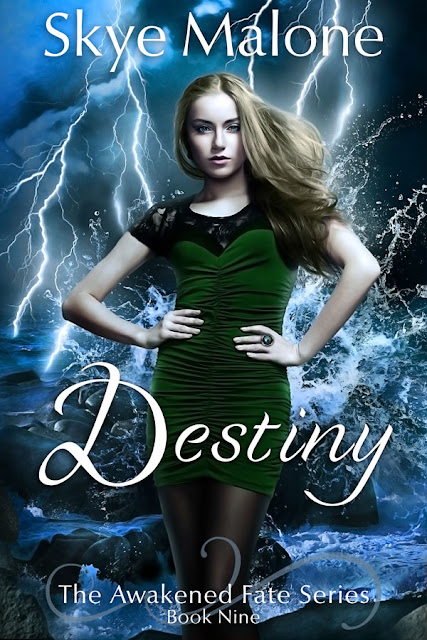 The Beast is dead.
Long live the Beast.

After narrowly escaping death at the hands of the Judiciary, Ari found unexpected allies in the depths of the sea. With the mermaids and the Beast beside her, she chased her enemies through the ocean, only to discover a deadlier threat than she could have imagined waiting in the sunken ruins of a place that had been lost a thousand years before.

And in one moment, everything changed.

Now, the Beast is gone. The mermaid world is in tatters. Ancient magic has turned Ari’s worst enemy into a force unrivaled on land and sea, a monster more terrible than the Beast had ever been. Ari’s friends and family are in mortal danger, and Chloe and the mermaids are the only hope to save the wizards from total annihilation.

In the war against the Judiciary, the mermaids and wizards must join together or else the entire world will fall. 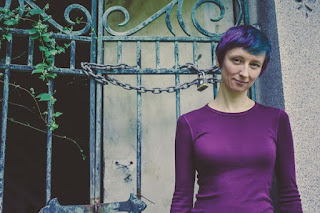 Skye Malone is a fantasy and paranormal romance author, which means she spends most of her time not-quite-convinced that the magical things she imagines couldn't actually exist.

A Midwesterner who migrated to the Pacific Northwest, she dreams of traveling the world — though in the meantime she'll take any story that whisks her off to a place where the fantastic lives inside the everyday. She loves strong and passionate characters, complex villains, and satisfying endings that stay with you long after the book is closed. An inveterate writer, she can't go a day without getting her hands on a keyboard, and can usually be found typing away while she listens to all the adventures unfolding in her head. 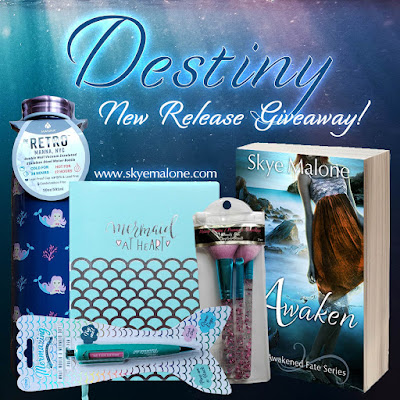 (Click the image above to enter!)
Blog Books Giveaway