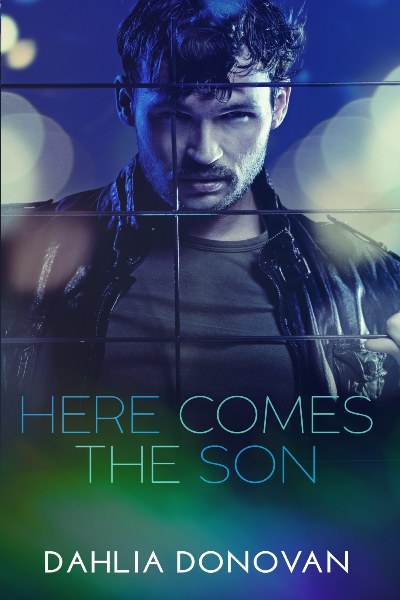 When evil stirs in the shadow of the Rocky Mountains, heroes come in both ordinary and extraordinary packages.

Ignatius Faber knows a few things for absolute certain. He’s half-demon, his father is the unequivocal prince of darkness, and demons want to destroy his city. And if he doesn’t make the first move on his crush, they’re never going to be anything more than a teenage fantasy that’s lasted into his thirties.

Lalo Pavia grew up hard and fast, orphaned at a young age. As an autistic, he’s learned to approach life cautiously. He throws his energy into gardening and photography—allowing both to provide a buffer between himself and the rest of the world.

Can they find triumph, life, and even love in the middle of a city in flames?

Their fight for the mile high city has just begun.

Strapping on his bag, Iggy dragged a hand roughly through his short black hair. He winked at the librarian who grumbled at him when he leaped over a book cart in his path on the way toward the front entrance. She blushed, a response he was used to with his inherited looks and charm. As one of his best friends from high school used to say, he had wickedly devilish good looks. He told her to stop reading Regency romances. From his jet-black hair to his deep brown eyes, he knew his face balanced the angelic with the roguish. I’d do me. Blinded by the bright sunshine, Iggy took a moment to adjust after stepping outside. Denver’s Central Library had always been a favorite of his for research, with its massive collection. Plus, he always thought the building seemed almost like a grouping of castle turrets. He paused on the corner of Broadway and Thirteenth Avenue. Spring was supposed to have sprung in the Mile High City. Not that the weather had noticed; they’d only just thawed out from winter. And judging by the crisp air and gathering clouds on the mountains, they’d be inundated with another blizzard before the end of the day. Jogging down Thirteenth, Iggy skidded to a halt on Lincoln. He tilted his head, trusting his finely honed instincts. Half a block down, he spotted an alley between a parking lot and the Art Institute that was shadowed more than it should’ve been in the bright early afternoon sun. One step into the gap between the buildings, and he’d plunged into nighttime. The smell of sulfur swirled around him. He slipped his bag around his body, reaching inside for a spray can. “Ah, Son of the Morning Star. Half-breed. I hoped you’d sense my presence.” Rastran stood at the end of the unnaturally dark alley. He leaned casually against the industrial air conditioner with one foot resting on a body, completely disregarding the dirt now staining his designer suit. Demons always enjoyed life’s luxuries. “Ignatius Faber, we’ve saved you for last. Your father’s brightest light. A beautiful irony. All of his hopes pinned on the one offspring who matched him most in appearance and strength. Pity he can’t see the monster he created.” With a hard kick, Rastran sent the body rolling along the filthy ground to land barely a foot away from Iggy. Titus. One of his many half-siblings. Iggy hadn’t seen his brother in weeks. They’d all assumed Titus was on a hunt. They generally kept in close contact, particularly since hundreds of other half-siblings had been culled over the past eight years. Titus and Iggy were the only ones left. Rage erupted deep inside him. “I’m the monster?” Iggy calmly stepped over Titus, shoving grief and anger viciously down to remain focused. He had a demon to deal with. His fingers wrapped tightly around the canister of compressed holy water in his pocket. It resembled pepper spray but worked to stun creatures of Hell long enough for him to send them home. “You should’ve stayed away from my city.” 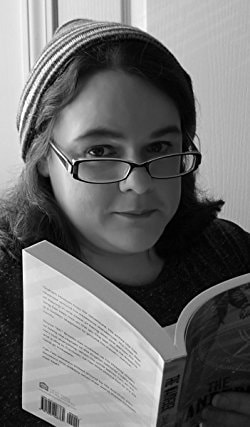