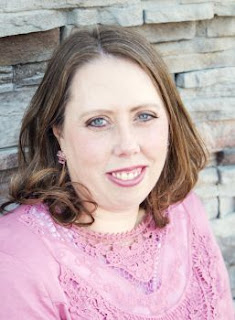 HEATHER TULLIS writes sweet, small-town romance and cozy mysteries. She has published three dozen books. When she’s not dreaming up new stories to write, she enjoys playing with her dogs and chickens, cake decorating, trying new jewelry designs, inventing new ways to eat chocolate, and hanging out with her husband.

Christmas is in the air. 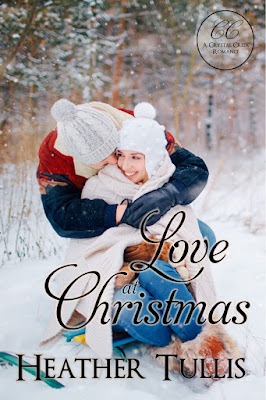 Pulling Garrett Johansson over isn't the most auspicious beginnging to a relationship for Officer Lisa Weight, but at least she didn't have to give him a ticket. Not that she's looking for a guy—even if her mom says she should be.

Garrett is glad to visit his sister, Sheila, during the Christmas season, but he hadn't counted on a major snow storm as soon as he landed in Kansas City. When his sister introduces the cop who pulled him over as a friend of hers, he puts their less-than-stellar beginnings in the past and gives her a chance. The more he gets to know her, the better he likes her. If only he didn't live 1600 miles away in California.

With everything trying to keep them apart, can they still have a Merry Christmas?"

A moment later there was a commotion ahead of them in line and a man took off through the park as some woman yelled, "That's my purse!" Lisa gave chase. Man, that woman could move considering how short she was. Like poetry in motion. The thief circled around a group of people and shifted vectors to Garrett's direction. Garrett took two steps to the right and stuck out his foot as the man ran past, catching him and sending him stumbling and flat on his face. Lisa pounced on the purse snatcher, yanking back his arms. She grinned at Garrett. "Hey, thanks for the assist." "You're welcome."