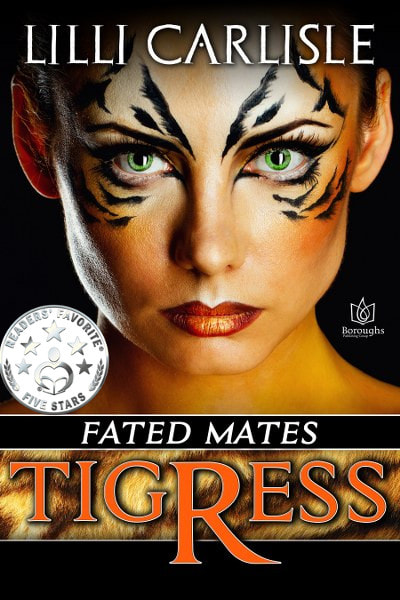 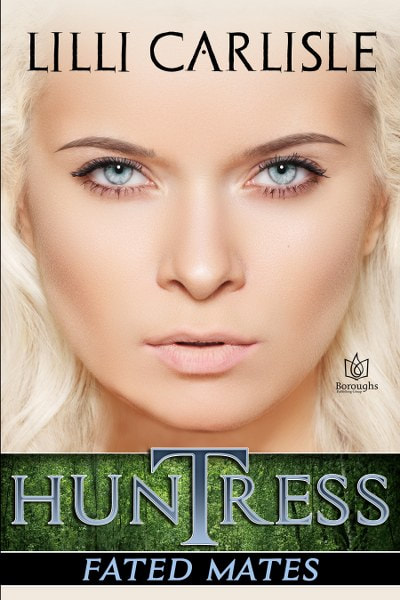 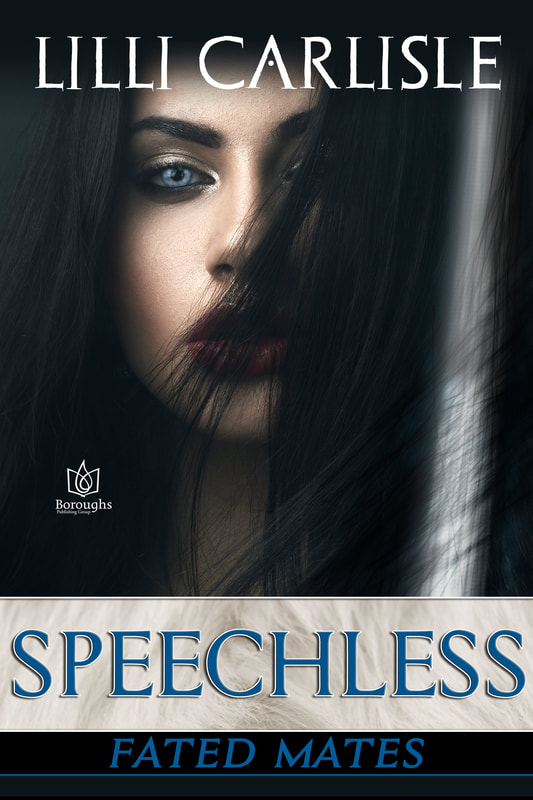 After an attack left Zahra the only member of her pack alive, she remained as wolf for fifty years guarding her parents' graves until the Porda Clan arrived with their general, the man fated to be her mate.

Ruled by an insane triad, Zahra lost her ability to talk as punishment for speaking her mind. When her entire pack was wiped out during a vicious attack by brutal hunters, she barely existed as wolf for fifty years, leading a solitary life guarding her parents' graves. When the Porda Clan arrived to claim the land, the handsome but stubborn general of the Clan's army stayed with her, eventually coaxing her to return to his homeland. A wolf among bears, and unable to communicate with any of them, she was more isolated than she'd ever been. But her general didn't give up and proved he was her true fated mate, especially when an unimaginable evil threatened everything and everyone they loved.

Lilli Carlisle is a paralegal and author who lives in Ontario, Canada. She is a proud member of the Romance Writers of America and its chapter; the Toronto Romance Writers. More than just an author, Lilli is a dedicated people watcher, lover of romance novels and 80’s rock, who grew up with a love of reading. Lilli is a firm believer in happy endings and that love is meant to be celebrated and shared.

These paranormal romance novels will raise your heart rate and make you believe in love. Enter this fantasy utopia and let yourself experience the anticipation of new love and endless thrills. After all, everybody needs a little romance, excitement, intrigue and passion in their lives.