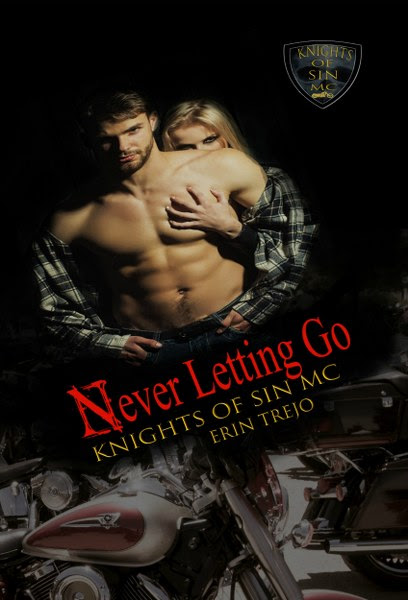 
Ten years ago I fucked up. I pushed the one thing I loved the most away. I watched her run as far as she could. I ruined the love we had. I threw myself into the Marine's thinking I could get her out of my system. That didn't work.
When I came back I got the worst news ever. Or so I thought. Now I'm forced to keep a promise I made and find the one girl that stole my heart.

AUBRIE: We had a love that was stronger than it should have been. He threw it away though. After a series of unfortunate events, I was settled and stable.
Happy? Not quiet but when Micah shows up and rocks my world to the core I'm forced back into my old life. A life I ran from. Now being back in the one place I used to call home, I don't know where I belong.

Fighting For a Chance:

I went back out on stage and sang a few more songs, and got a few more pussies wet before calling it a night.
I hopped off the stage and grabbed a bottle of Jack before coming to sit next to Aubrie, Micah, and Kane.
Now I’m sitting here enjoying the goddamn view.
“I can’t believe you brought me a stripper, Aub’s. I should kiss the fuck outta you,” I tell her. She drags her mouth away from Micah’s to glare at me.
“She is not a fucking stripper, Dax!” So, she says, but when she glances over and sees that woman shaking her ass on the table in front of us in half of what she wore here, she changes her tune.
“Dax! What the hell did you do?” Aubrie snaps at me. I open my mouth, my jaw damn near hitting the floor.
“I’ve been sittin’ here with you!” Raising my hand in her direction, Aubrie looks pissed. Hell, this is the one time I didn’t do it!
“Get her off there, Dax!” Screaming at me, I don’t know what to say.


“Jesus Christ, woman! You act like I was the one throwin’ dollars at her!” Aubrie is not amused with me at all. 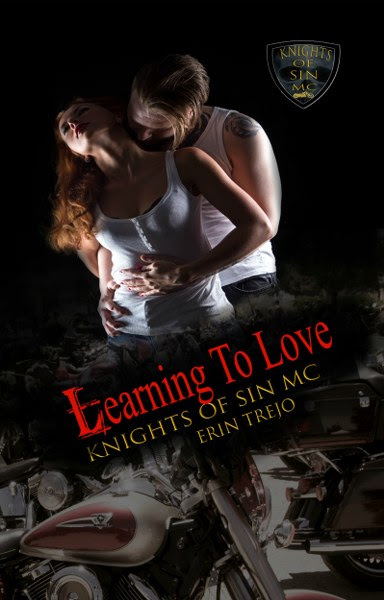 Bullet: I fought my way through life. Family was an important part of that. I kept myself away from them not wanting to see the disgust of my father. My club was all the family I needed. When I was taken and forced into a living hell, the one thing that kept me going was the unknown girl next to me. Getting her out alive was my priority. After I do, I have to make the toughest decision of my life.

Trinity: I was never wanted. My father used me to his advantage. I was taken for his debts. I thought I would die. I wanted to. That faceless man that kept me going was all I looked forward to. Until he was gone. When he finds me again, I have to learn to love. Can he be the one to show me how? 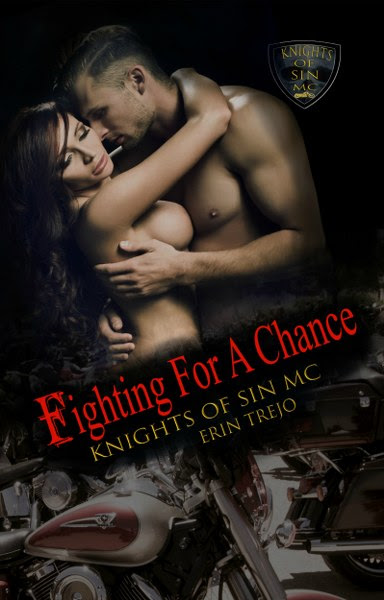 Fighting For a Chance
Knights of Sin MC Book 3

Dax: I was a fighter. I was good at it. When I met Laura I thought I was having a round of hot sex like usual. When I saw her for who she truly was, I wanted more. A lot more. She had her own problems but I wasn't ready to let go just yet. I'll fight for what I want even if she does push me away.

Laura: I have a past that won't go away. Literally. Hector hasn't gotten the message that I don't want him. A night with Dax turns into more. I didn't plan on it. Every single time I turned around, he was there and I found myself liking it. But Hector remains a problem. A problem that quickly gets out of hand. 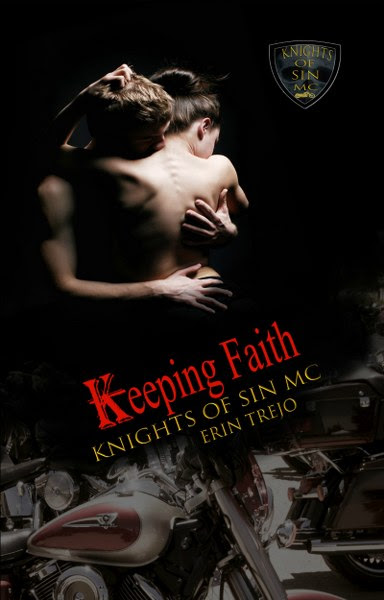 Kane: Unhappily married. Yeah, that sums up my life. I messed up with that shit decision. I still have my sister though. When I attend her wedding, I run into an old friend. Ivy. When she admits that she had feelings for me, I take her home like any good man would do. I didn't expect all the complications that came with it though. She was used before me and I want to show her that I'm not the same as him. The problem is, I am.

Ivy: I fought cancer and won. I fought a useless husband and won. When I see Kane again, I lose. Badly. I always had a crush on him when we were kids. I never thought the feelings would still be there years later. One night with him and my world is thrown off balance. His club is his life and I know that. When my cancer comes back in full force, I do the one thing I can. I run. He will chase me. He told me he would. When the tables turn, will I do the same? 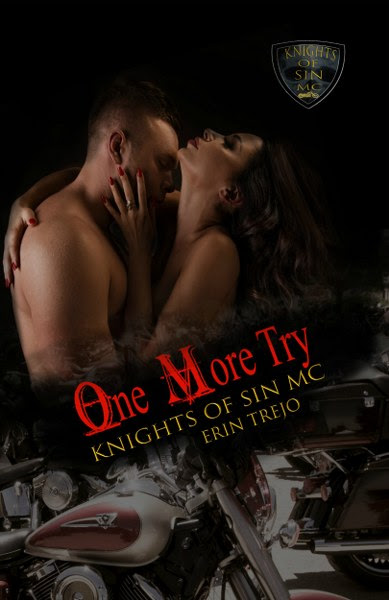 
Blood. Death. Darkness. Those are things I know. Fucking. Drinking. Walking away. I was good at that. I messed up one night when I slept with the President’s niece. We were both drunk and out of control. Now she’s pregnant with my kid. I can’t be a father. I don’t want to be. At least not at first. After a hit goes wrong, I change my mind.


Shannon
I was taken. I was beaten. I was raped. My uncle’s club saved me. It also destroyed me. Meeting Bash was the worst thing that could have happened. He was a mistake and we both knew it. The more I tried to stay away from him, the more he sought me out. My attraction to him became something more. Now where do we go? 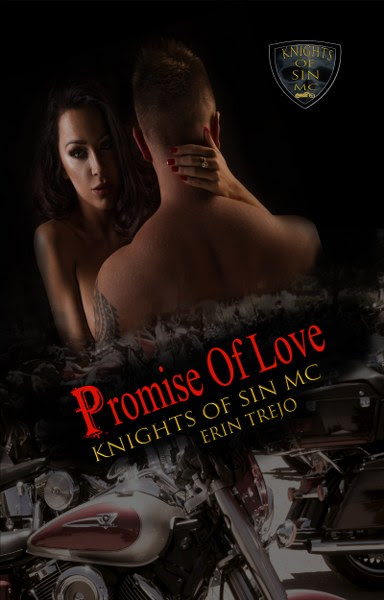 Link: I was a virgin. Yeah, the laugh of the club. It didn't bother me though. I saw the way my parent's and I didn't want to be like that. I love this club. I'd do anything for them. When I met Jordyn, that loyalty was tested. The things that happened between us quickly defined us. I've held out hope that love was out there for me.

Jordyn: I ran from one bad situation to another. When the club I fell into sent me to another to get information, I thought it would be easy. I didn't think I'd fall for the man I was supposed to be spying on. Not wanting to hurt him, I ran. He found me. Now I have to face the music and the man I've fallen for. 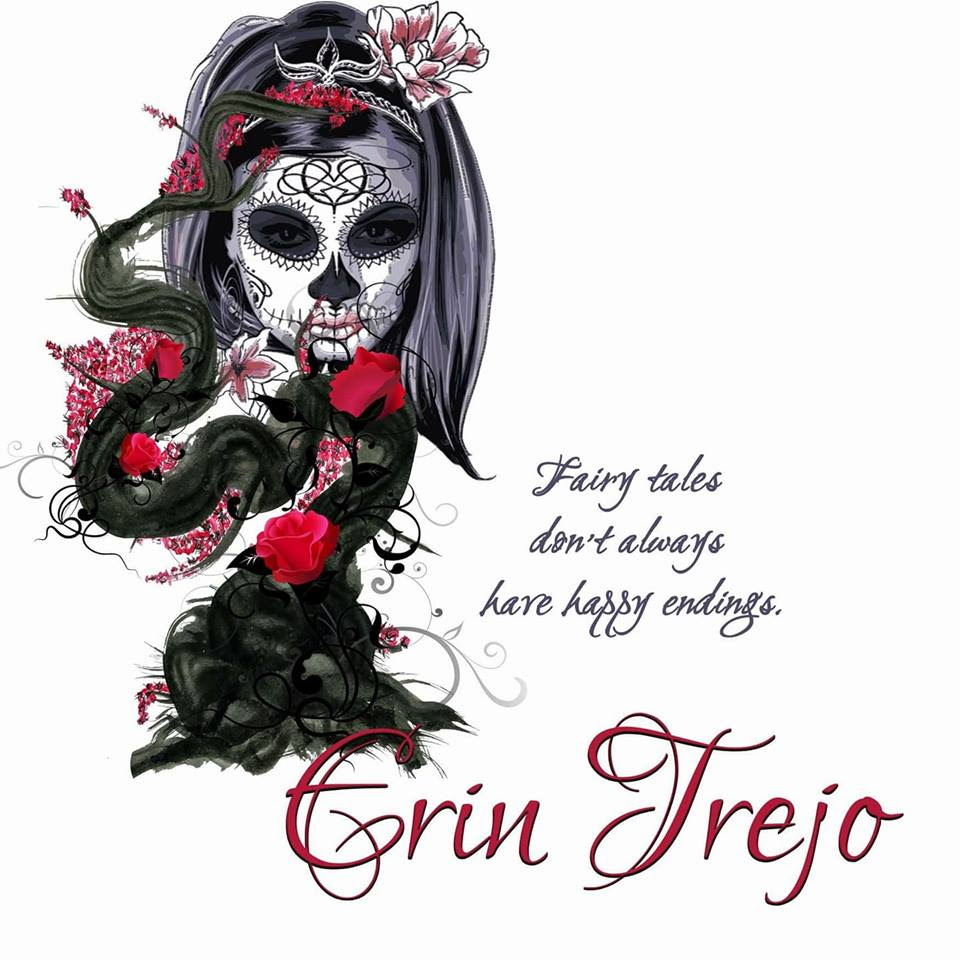 I am a wife, mother, child chauffeur and author. I love being able to create different characters and spin a web that makes them come together in the end. My books do not stick to just one genre, they span many.

I write about things that are real life situations and fairy tales are not always smooth sailing. My MC books are hard and gritty and they have struggles just like you would in life.

I also have books that are not so in your face. There are several that are good love stories that are fraught with issues that the characters have to deal with.

Follow the tour HERE for exclusive excerpts, teasers and a giveaway!
a Rafflecopter giveaway