Tempted by the Viscount by Sofie Darling Book Tour and Giveaway :) 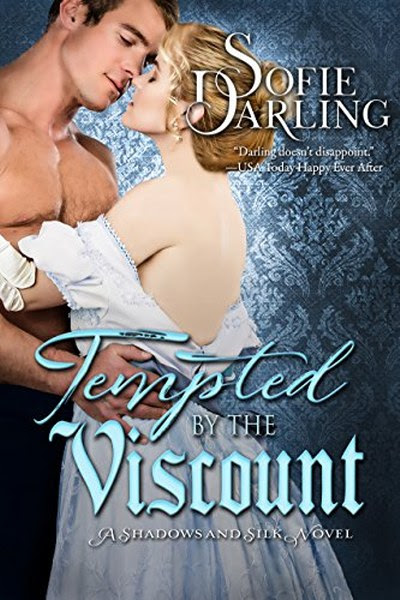 Lord Jakob Radclyffe left his past behind in the Far East. Or so he thinks until a ruthless thief surfaces in London, threatening to ruin his daughter’s reputation. With the clock ticking, Jake needs the scandalous Lady Olivia Montfort’s connections in the art world to protect his daughter’s future.

Olivia, too, has a past she’d like to escape. By purchasing her very own Mayfair townhouse, she’ll be able to start a new life independent from all men. There’s one problem: she needs a powerful man’s name to do so. The Viscount St. Alban is the perfect name.

A bargain is struck.

What Olivia doesn’t anticipate is the temptation of the viscount. The undeniable spark of awareness that races between them undermines her vow to leave love behind. Soon, she has no choice but to rid her system of Jake by surrendering to her craving for a single scorching encounter.

But is once enough? Sometimes once only stokes the flame of desire higher and hotter. And sometimes once is all the heart needs to risk all and follow a mad passion wherever it may lead.

“And what in this world doesn’t a woman under the protection of a duke have at her fingertips?”

Her own Mayfair townhouse, she didn’t reply. Instead, she pressed her lips together and held his piercing gaze.

A possibility stole in. He wasn’t only a man. He was an opportunity.

She and he each had something the other wanted. And they each had the power to give it to the other. It was simple.

Misgiving seized her. This was Lord St. Alban. Nothing would remain simple with him for long. She felt it in her bones. But how badly did she want her independence?

It felt like a test question. And Lord St. Alban was the correct answer. 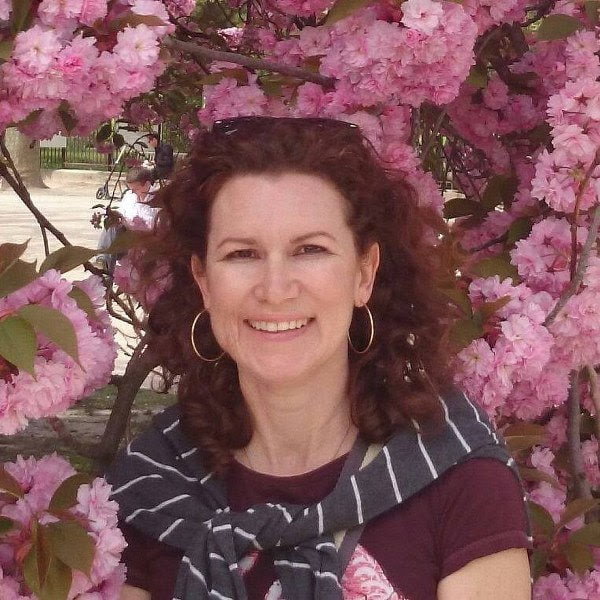 Sofie spent much of her twenties raising two boys and reading every book she could get her hands on. Once she realized that she was no longer satisfied with simply reading the books she loved, that she must write them, too, she decided to finish her degree and embark on a writing career. Mr. Darling and the boys gave her their wholehearted blessing.

When she’s not writing heroes who make her swoon, she runs a marathon in a different state every year, visits crumbling medieval castles whenever she gets a chance, and enjoys a slightly codependent relationship with her beagle, Bosco.