PRISONER OF THE CROWN - Chronicles of Dasnaria #1 by Jeffe Kennedy Book Tour and Giveaway :) 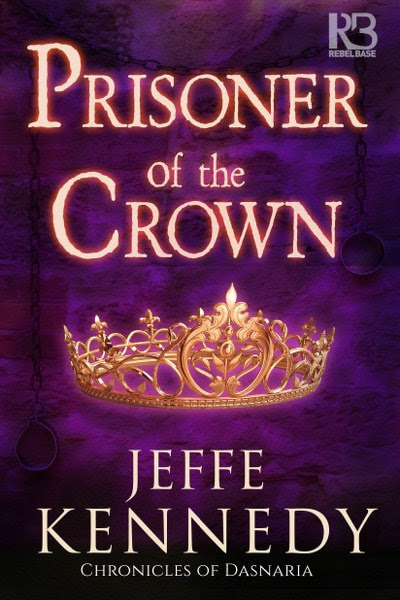 PRISONER OF THE CROWN
Chronicles of Dasnaria #1
by Jeffe Kennedy
Genre: Fantasy

She was raised to be beautiful, nothing more. And then the rules changed . . .

In icy Dasnaria, rival realm to the Twelve Kingdoms, a woman’s role is to give pleasure, produce heirs, and question nothing. But a plot to overthrow the emperor depends on the fate of his eldest daughter. And the treachery at its heart will change more than one carefully limited life . . .
The Gilded Cage
Princess Jenna has been raised in supreme luxury—and ignorance. Within the sweet-scented, golden confines of the palace seraglio, she’s never seen the sun, or a man, or even learned her numbers. But she’s been schooled enough in the paths to a woman’s power. When her betrothal is announced, she’s ready to begin the machinations that her mother promises will take Jenna from ornament to queen.
But the man named as Jenna’s husband is no innocent to be cozened or prince to charm. He’s a monster in human form, and the horrors of life under his thumb are clear within moments of her wedding vows. If Jenna is to live, she must somehow break free—and for one born to a soft prison, the way to cold, hard freedom will be a dangerous path indeed…
Add to Goodreads
Amazon * Apple * B&N * Google * Kobo


Then she laughed, not at all nicely. “Leave us,” she snapped, making Kaia scurry backwards. “It’s apparently time for me to have a conversation about life with my daughter.” 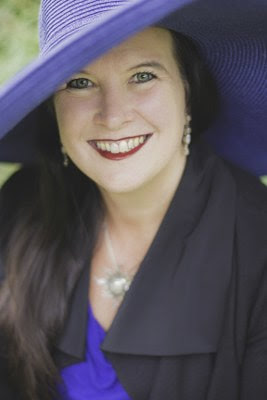