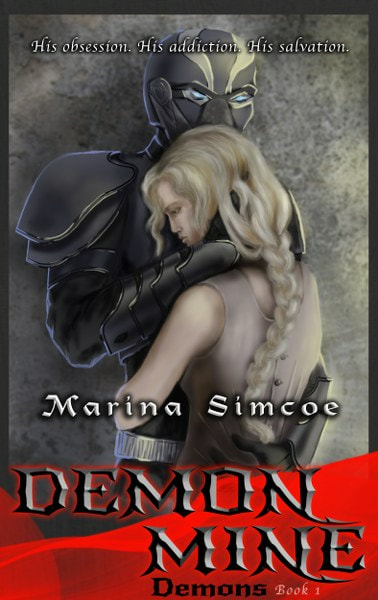 They are big, strong and silent. Their faces are hidden behind masks and their bodies are enclosed in armor suits. They took me from my home in the middle of the night and have been holding me in isolation for months. I don't fully understand the purpose of my captivity. No one explains anything to me. No one even talks to me.

Nearly driven to madness with no more hope for freedom, I no longer care if I live or die.

And then he speaks to me. Just a few words . . . He throws me a lifeline and helps me find my way back to sanity. He becomes my only companion. My light in the darkness.

I suspect they may not be entirely human. What's worse is that he may be one of them.


Warning: Demon Mine is a paranormal romance with dark elements. It contains sexual situations, graphic descriptions of intimacy, and potential triggers. Intended for mature readers. 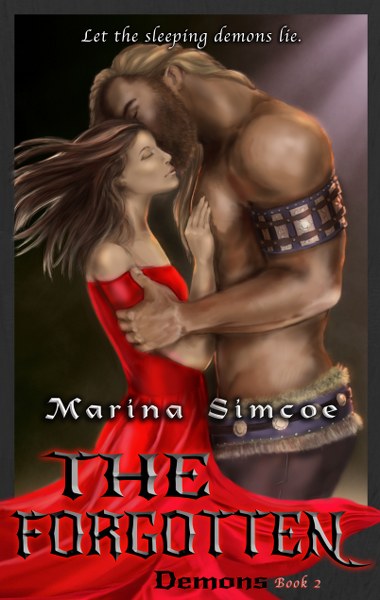 I’ve been abducted, twice in as many months.


The world of my captors is a dark and mysterious place, but for me it also holds forbidden pleasures I’ve never experienced before.

Still, when I get a chance to run, I take it.

A rebel and a convicted criminal, he has spent most of his existence suspended between two worlds, in a state his kind call Deep Sleep. Nearly forgotten by all.

Until I disturb his slumber.

The touch of a demon awaken is always dangerous. And for me, it turns out treacherous in more ways than one.

I SHOULD HAVE KNOWN. LET THE SLEEPING DEMONS LIE. 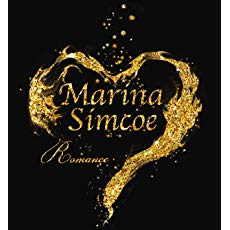 Marina Simcoe likes to write sweet and sexy love stories about characters who may or may not be entirely human. She firmly believes that our contemporary world could use a little bit of the extraordinary.


She has lots of fun exploring how her out-of-this-world characters with their own set of beliefs, values, and aspirations fit into our everyday life. 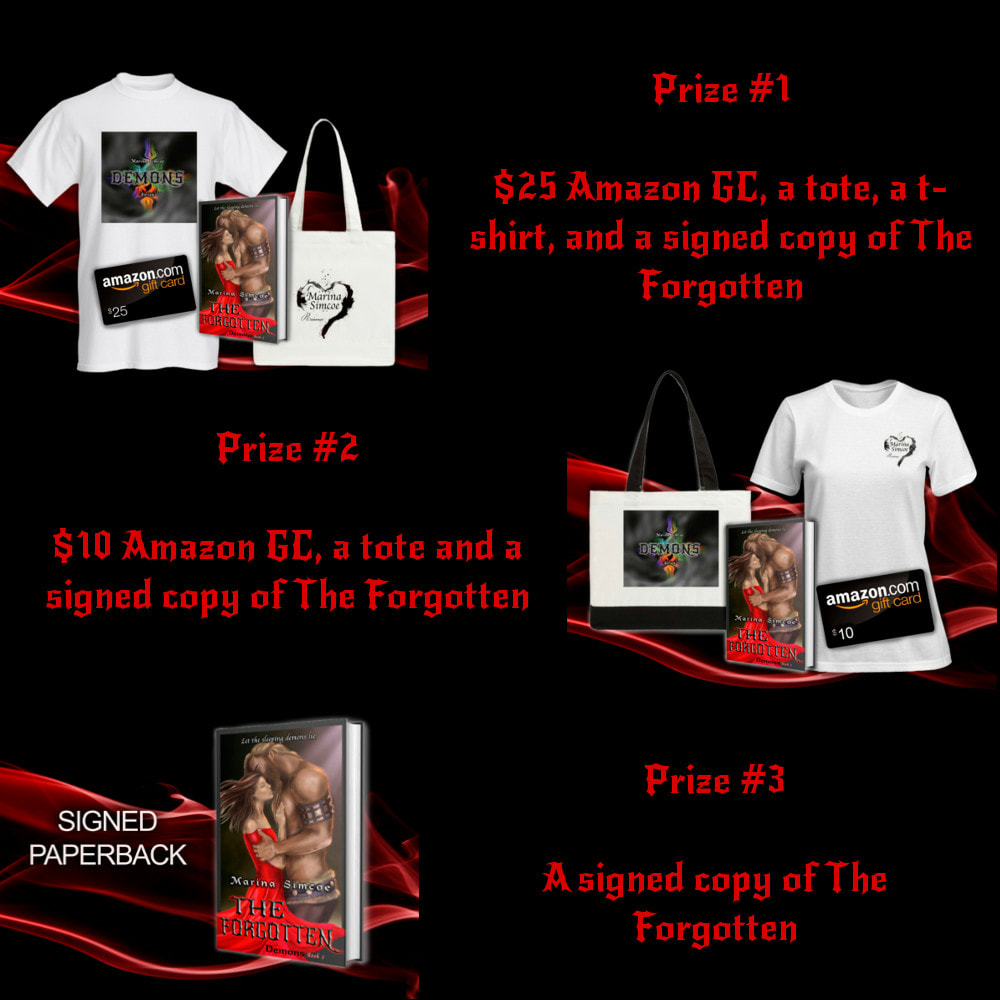