Solve the World by Dante Stack Book Tour and Giveaway :) 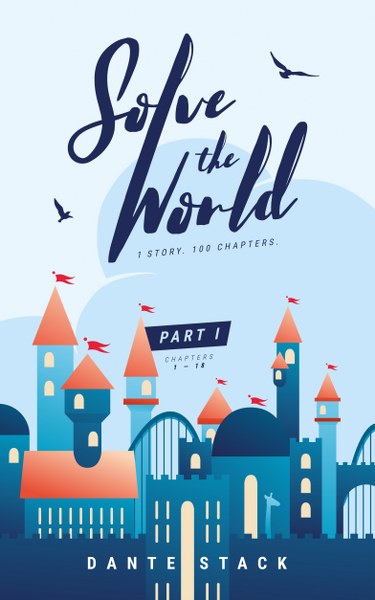 Solve the World
Part One
by Dante Stack
Genre: YA Dystopian Adventure

Young Jennifer Dash leaves her Louisiana home in search of the key to life. Her quest begins humbly enough amidst the swamps of the Pelican state, but forces beyond her control will propel her past many nations, oceans, cultures, and fairy tales... to the very limits of reason and myth itself. Written as an adventure saga, what begins in a whimper is destined to end with a bang.
In Part One, you'll be submerged into a maelstrom of underground mobs, charming love interests, mythical sea monsters, religious theme parks, and relentless adventure.
Prepare yourself. It's going to be a bumpy ride.
Beware the Pied Piper. 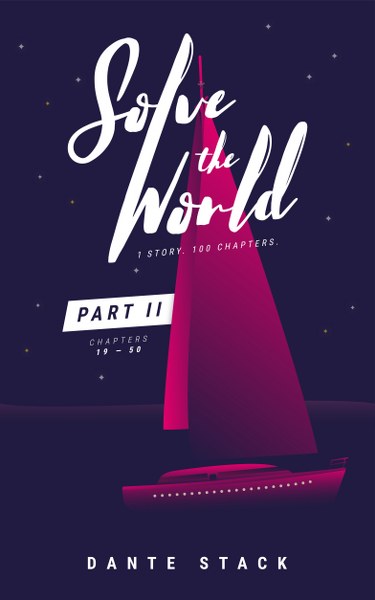 Young Jennifer Dash left her home with ambition. She wanted to discover the purpose of life. Big stuff. But a crazy truck driver, an underground homeless society, and a Catholic theme park with a secret kept Jenn distracted. Now she's finally on the right path. She's joined the crew of the adventure schooner Orion, a ship of scientific geniuses bent on discovering the deepest truths of reality.

Will Jenn find what she's looking for? Or will the madness of a few turn her world upside down?
Long is the way and hard, that out of darkness, leads into light. 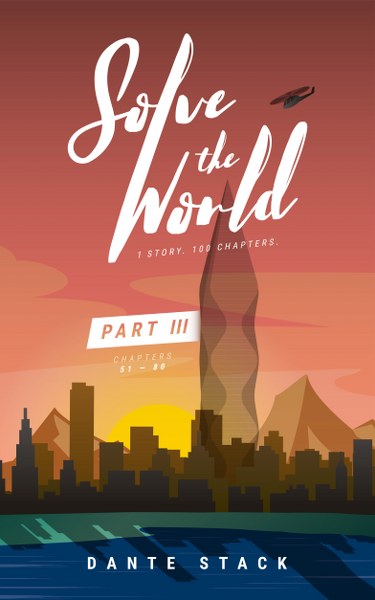 The world is broken. Can we unbreak it?

Jennifer Dash is hunting for a way to fix the world, and herself. From Fox-masks, to secret orphan bunkers, to a New Zealand skyscraper culling, to a ravenous Wendigo, this third part of Jenn's harrowing adventure takes her past the boundaries of science, and straight into the dragon's lair of mythological nightmares. Can Jenn solve the world before Leviathan awakes? 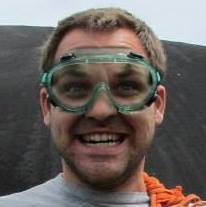 Dante has lived in multiple places. In each of those places, he has read to his dog. She doesn't seem to mind, but Dante is suspicious that she's not actually very interested in what he has to say. You have to understand, Dante's dog can't read. So he has to read aloud to her. He hopes that you can read for yourself, and that maybe you'll read the things that he's read aloud to his dog. Maybe you'll be more interested in the things Dante has written and read aloud than the dog is.

What motivated you to become an indie author?
Some of us just have to tell stories. Whether as a hobby or a career, it just has to happen.

What is your writing process?
Same as everybody else, I'd guess. Write. Take a break to clear your head. Re-write. Rinse and repeat.

How do you approach cover design?
Back in my podcast days, I'd format and design a cover image for every podcast episode I did. This has honed my visual style a bit, and also made the whole process of cover design less intimidating for me. If I know what I want I can go make it myself (my program of choice is canva.com). If I'm clueless as to what the cover should be, I'll seek outside assistance.

What do you read for pleasure?
It all depends on the stress level of my day job at the time. If I feel like I'm accomplishing big things, and/or am overly stressed at work, then I like to read escapist fiction; Stephen King or Ray Bradbury, something like that. If however, spirits are high, I'll usually spend my leisurely time devouring theology or history books.

What is your e-reading device of choice?
I'm still plugging away at the first generation kindle I bought way back when.

Describe your desk
Don't have one. Sometimes I sit my laptop on the floor, or on the couch, or the kitchen table, or I'm sitting up in bed.