Recklessly Ever After by Heather Van Fleet Book Tour and Giveaway :) 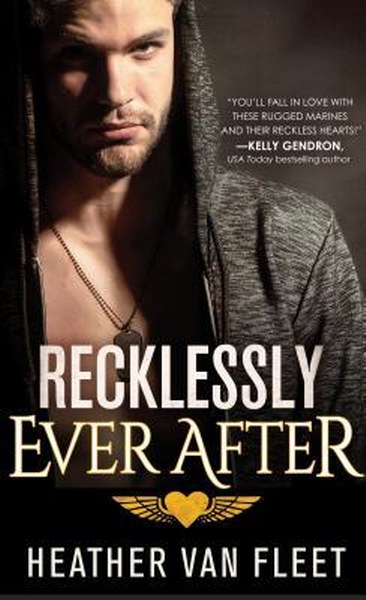 "Sweet, funny, romantic and oh so very sexy! Prepare to swoon mightily."—SAWYER BENNETT, New York Times bestselling author, for Reckless Hearts
Gavin St. James
After the hell I've been through in the Marines—in life—there's nothing I crave more than routine, stability, peace. Until McKenna Brewer walks into my life.
She's impulsive, fiery, tempting as hell, and everything I don't need. But when she offers me a night of no-strings-attached passion, I can't resist.
When our night together has unexpected consequences, I can't help but think this might be the perfect opportunity to show McKenna just how much I want her.
The only problem? She doesn't do forevers. But forever is exactly what I need with her.
Add to Goodreads
Amazon * Apple * B&N * Kobo 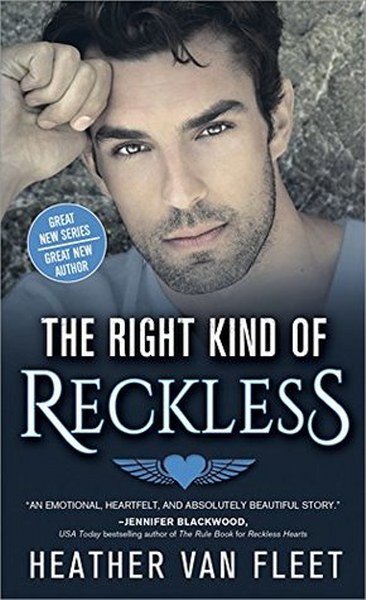 Maxwell Martinez
I'm in love with a woman I can't have, and there's absolutely nothing I can do to stop myself from falling.


The problem? Her brother's my best friend.


I shouldn't want her this much. Not when it goes against the bro code. Not when I've never been able to commit to a woman for longer than a night.
But one look into her eyes and I'm a mess for her. She's my everything. And I have to walk away with nothing.
**On Sale for $1.99!**
Add to Goodreads
Amazon * Apple * B&N * Kobo 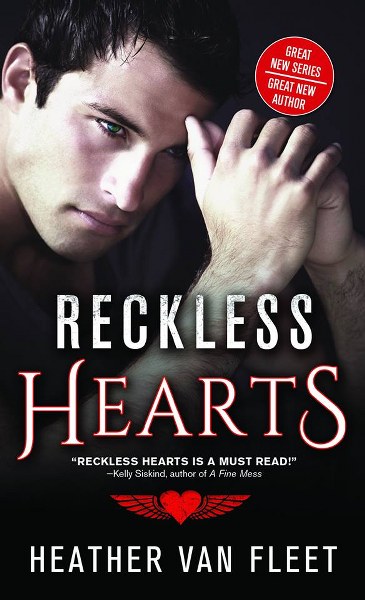 
Between boot camp and two TOD's in Iraq, my buddies Max, Gavin and me have been through some serious hell. So the last thing I ever expected was to find the biggest challenge of my life back home.


My girlfriend died. I couldn't even attend her funeral, let alone tell her goodbye or that I'm sorry I wasn't there like I should've been.
But she left me a gift. The best and scariest one I could've ever asked for. One I didn't think I could handle...until the day I saw her tiny blues looking up at me in that airport. Chloe.
Now here I am, raising my baby girl-with the help of my two best friends. Things couldn't be better. Until she walked into my life.
All I wanted was a nanny. Someone to take care of my girl when I couldn't. What I didn't count on was Addison, the brown-eyed temptress with a body of sin, and everything I didn't need, but suddenly wanted.
**On Sale for .99 cents!!**
Add to Goodreads
Amazon * Apple * B&N * Kobo 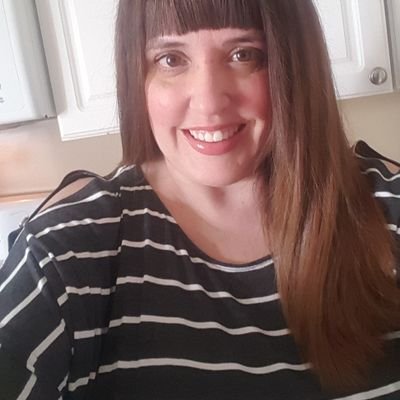 Heather Van Fleet is stay-at-home-mom turned book boyfriend connoisseur. She's a wife to her high school sweetheart, a mom to three little girls, and in her spare time you can find her with her head buried in her Kindle, guzzling down copious amounts of coffee.

Heather graduated from Black Hawk College in 2003 with an associate degree and has been working in the publishing industry for over five years. She's represented by Stacey Donaghy of Donaghy Literary.