The Secrets of Hawthorne House by Donald Firesmith Book Tour and Giveaway with Personal Review :) 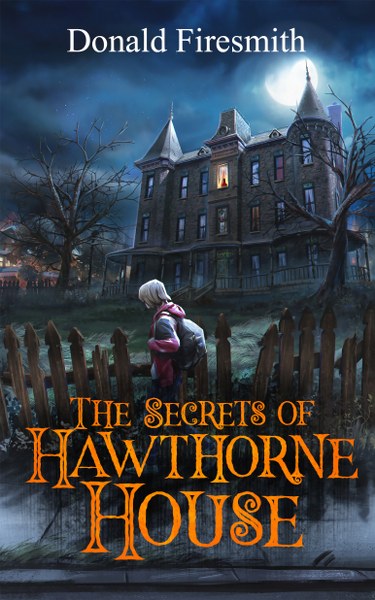 Fifteen-year-old Matt Mitchell was having the worst summer imaginable. Matt’s misery started when a drunk driver killed his mother. Then Matt’s father moved him and his sister to a small town in rural Indiana, as far as his grieving father could get from the ocean that his mother had loved. At the new high school, three bullies were determined to make Matt miserable. And to top it off, Matt learned that the recluse who lived in the dilapidated Victorian mansion next door was none other than Old Lady Hawthorne, the town’s infamous witch and murderer. Matt’s terrible summer was turning into an awful autumn when something quite unexpected happened. Old Lady Hawthorne’s niece and her three children moved in next door, and Matt met Gerallt.

By the final week of October, the tall oaks lining Hawthorne Drive had reached the peak of their colors, and the first yellow leaves slowly tumbled down to lie on lawns and sidewalks. All along Hawthorne Drive, the modest one- and two-story houses had been turned into happy Halloween haunts. Throughout the neighborhood, bright orange lights framed windows and doors, and small fluttering ghosts hung from the branches of many of the smaller trees in peoples’ yards. Black plastic spiders sat on the cottony cobwebs that shrouded every bush, while jolly Jack-O-Lanterns stood silent guard at every porch. Front yards had become grave yards, and the occasional inept witch hung where she’d crashed headlong into a tree or the side of a house.
Yet the morning of Halloween had arrived with no change to Hawthorne House, making it appear decidedly underdressed with no sign of Halloween decorations.
“So Gerallt, doesn’t your family celebrate Halloween?” Matt asked as the Hawthorne children joined Tina and him at the bus stop. “You haven’t put up any decorations, and I haven’t heard you mention it all month.”
“Of course we observe Halloween, only we call it Samhain,” Gerallt said, exchanging cautious glances with his sister. Unlike Wiccans, who pronounce the holiday as Sow-in, Gerallt pronounced the Gaelic word meaning the end of summer as Sahm-wan. “It’s just that for us, the holiday doesn’t start until dusk and we always wait until then tah decorate.”
“Tonight is very special tah us,” Gwyneth added solemnly.
“It’s our new year,” Gerallt continued. “We have a feast tah welcome the spirits of those who will be born in the comin’ year and tah celebrate the lives of those who have passed in the previous year. Tonight, we’ll celebrate the life of our fathah and welcome his spirit when he visits us from the Spirit World…”
Before Matt could decide how to respond to Gerallt’s unexpected expectation that his father’s ghost was going to visit him, Gareth said, “Samhain ‘s my favorite holiday. I love trick-or-treatin’ and all the candy. Can I go with you and Gerallt tonight? Please? I promise not tah be a bothah or anything. Please, Matt?” 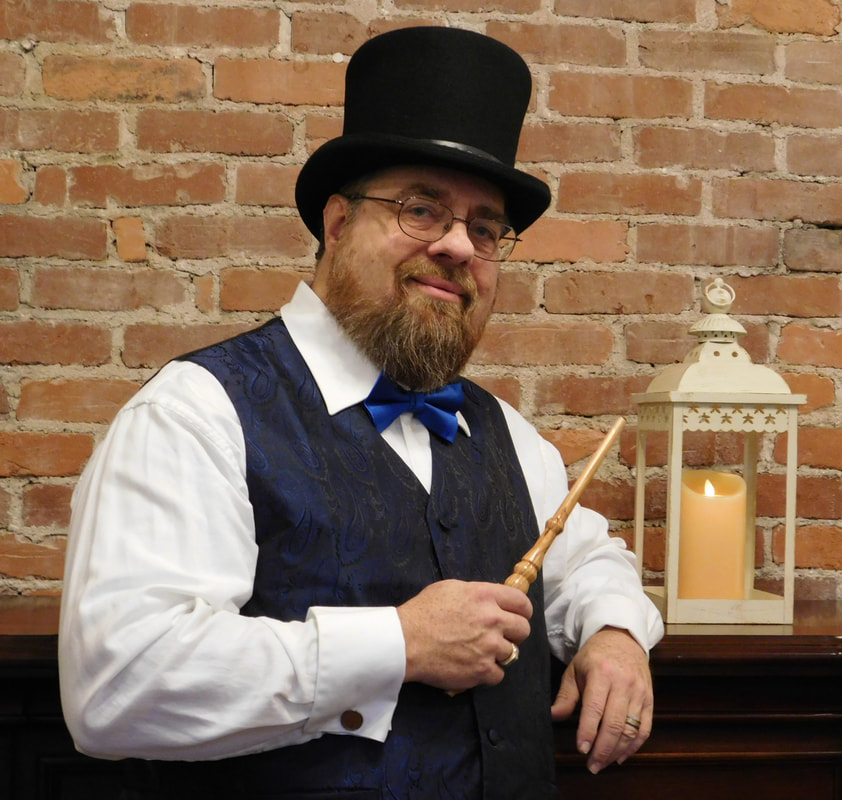