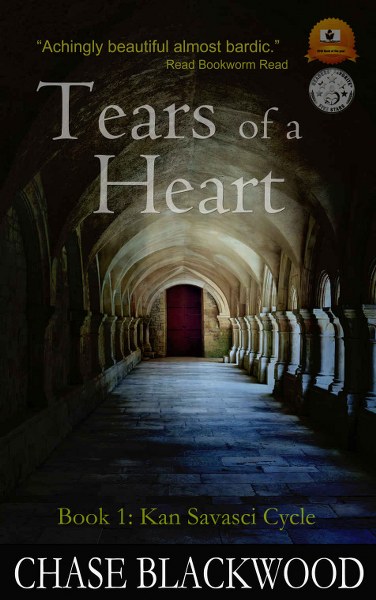 He's been called the Scourge of Bodig, the Bane of Verold, but most know him as the Kan Savasci. He's one of the most feared men alive. Chaos and war have followed him like an angry shadow.

The one problem, as the world faces the wrath of forgotten gods, Kan Savasci is nowhere to be found.

The annalist, a man trained in the ancient arts of the arkein, has been tasked to uncover the whereabouts of the Kan Savasci at any cost. In order to find the man, one must unmask the depths of his reclusive history.

The clock is ticking as Verold descends into darkness.

Delve into an award-winning fantasy novel described as "epic," "beautiful," and "reminiscent of Rothfuss' work." 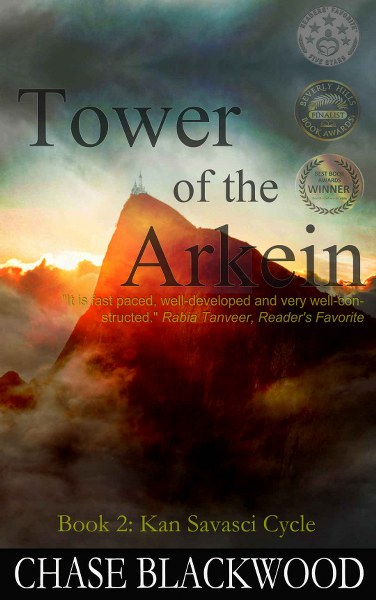 
#50 of 100 Best Fantasy Series Ever - reedsydiscovery

Trapped as a slave, facing an impossible decision, Aeden must choose between his friends and his soul...

The clock is ticking as the world descends into darkness.


He's been called the Scourge of Bodig, the Bane of Verold, but most know him as the Kan Savasci. He's one of the most feared men alive. Chaos and war have followed him like an angry shadow. The one problem, as the world faces the wrath of forgotten gods, Kan Savasci is nowhere to be found.

The annalist, a man trained in the ancient arts of the arkein, has been tasked to uncover the whereabouts of the Kan Savasci at any cost. In order to find the man, one must unmask the depths of his reclusive history. 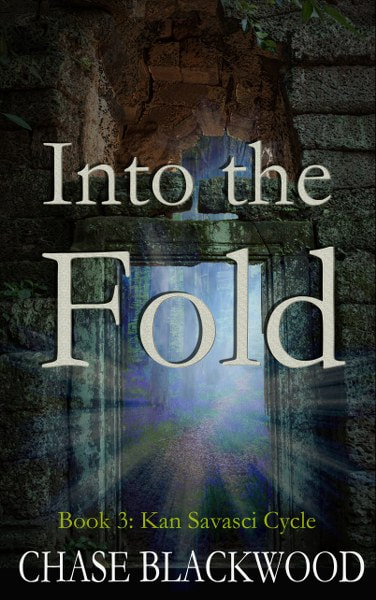 For over a millennium The Fold has been a carefully guarded secret, shrouded in mystery. Within its shadowy depths the greatest of the old gods had carved a world unto himself. A place unrivaled in its beauty, obscurity, and danger.

Trapped within The Fold, under the tutelage of the last arkeinists, Aeden must overcome his greatest obstacle, or die trying. 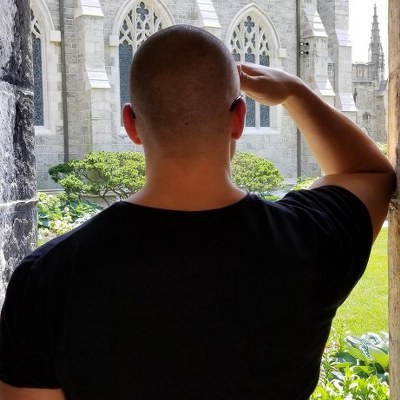 Welcome to Chase Blackwood's author bio, where he'll try to write something interesting about his life that captures your attention.

Chase Blackwood's life has been defined by struggle the way a moth battles an insect zapping light. He's studied martial arts since childhood in an effort to overcome fear. He's lived in a half dozen countries in an effort to "find himself," traveled to over 60 countries in an effort to "find humanity," lived in nine states just for the hell of it, oh... and the military has had something to do with that too. Chase has enjoyed combating terrorism, working as a federal agent, and also really likes puppies.

His most recent passion, puppies aside, has been working on the Kan Savasci Cycle, a series of fantasy novels that pulls from his life experiences to make the most vivid world imaginable.

How do you find time to write as a parent?
Great question! For me, it ultimately boils down to time management.
Before my child was born, many of my friends and family members said my life would completely change. They said nothing would be the same. I was told to get ready to rock a dad bod, as I’d be forced to skip the gym. I was told I might as well stop writing as I’d have no time to write, and to forget travel.
Now, there is an element of truth to the lack of time. A child is a massive responsibility. I think it’s one of the greatest responsibilities a person can have. The amount of time and energy focused on children is exorbitant. There is also a need to sleep when time allows. Although, I also have friends who tell me I’ll get enough sleep when I’m dead.
As for time to write, I’m fortunate to fall in the category of having purposefully planned for a baby. I understand this isn’t the reality for everyone, and for those single parents, I don’t know how you do it. That is a challenge and a stress I wouldn’t want to undertake.
So, back to answering the question at hand. I am an early riser and my little angel is not. I awake at the butt-crack of dawn and write whilst everything is still and quiet. I find that I’m more focused before the sun touches the horizon. There are fewer distractions when my slice of the world is still sleeping. The compromise, I often need a small afternoon nap. Thankfully my child likes nap-time as much as I do.