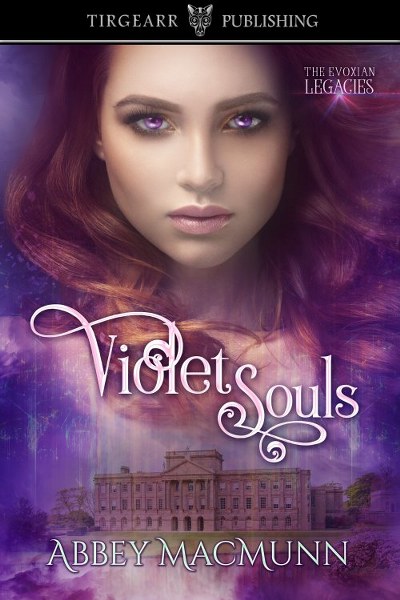 While searching for clues to her past, single mother Bree Mills discovers a subculture of aliens with supernatural abilities living on Earth. And she’s one of them. Finding herself hurled into a world of possibilities, it’s made more alluring by Quinn Taylor, the 324-year-old, violet-eyed Evoxian from her childhood dreams.

Quinn knows his destiny is entwined with Bree’s. He’s fraught with frustration and desire, but before he can confess his love, he must wait for her to sense the Akui, a mysterious force tied with ancient Evoxian law.

At a Cotswolds country manor, passions awaken and ignite a love more magical than the once-Utopian planet, Evox. Then Fate delivers a cruel and heart-breaking blow when Bree is kidnapped by a malicious alien who wants her and her power. Will Quinn still love Bree when she’s faced with protecting her half-human daughter… whatever the cost?

Bree perched on the edge of the sofa. “Did you hear about the attack at the local shop?” “Yeah, it’s all over Facebook,” her sister replied. “I was there.” “Shit. Are you okay?” “I’m fine. Someone saved me.” Her cheeks warmed. “It turns out he has the same pendant as me, and similar, violet-coloured eyes.” “He?” Jane raised an eyebrow. Ruby red lips twitched in a smile. “Brianna Mills! The original Miss I’m-off-guys-forever, actually likes someone. I never thought I’d see the day.” “No, I don’t…well, maybe I do, but that’s not it.” They laughed, and Jane made immature wolf whistle sounds. “Okay, okay.” She let Jane have her fun before continuing. “Jane, I need to tell you something.” “Yes, something huge, you said that already. Spill.” “It’s amazing…or weird, depending on your views.” She bit her lip. What if Jane freaked out? “Get it off your chest, sis.” “You know how I’ve always been a bit different to other people?” She took a breath, then blurted out the words as she exhaled. “It’s because I’m not from this planet.” “What?” “You heard.” “Are you mad?” “No, I’m not mad.” She fidgeted on the sofa’s edge. “All I know is that it’s the most extraordinary feeling, Jane. I finally have a sense of who I am.” Jane folded her arms. Her mouth opened to say something and then clamped shut again, repeatedly, like a goldfish. Bree imagined the expression on Jane’s face was something similar to how she must have looked when Quinn had told her. Except Jane didn’t have the ruggedly handsome Quinn Taylor gazing back at her with those intense, soul-piercing eyes of his. Alluring amethyst eyes. “What do you think, Jane? Weird or amazing?” Please be okay with this. Jane took a few moments to answer. “Weird…but in a good way, I think.” She rubbed her temple as though trying to make sense of it all. “Bloody hell, I feel like I’m in a science fiction movie or something.” “Yeah, that’s what I thought. But it is amazing, isn’t it?” “If you think so, Bree.” The hesitation in her sister’s voice didn’t go unnoticed. “I do, Jane, more than anything.” Bree flung her arms around her sister and squeezed tight. Jane returned the hug, much to her relief. “Ooh, I’m hugging an alien. Now that is weird!” 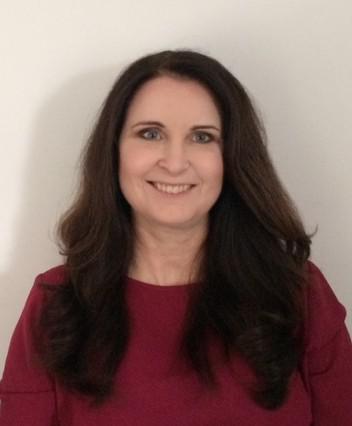 Abbey MacMunn writes paranormal and fantasy romance. She lives in Hampshire, UK, with her husband and their four children.
When she’s not writing, she likes to watch films and TV shows – anything from rom-coms to superheroes to science fiction movies.