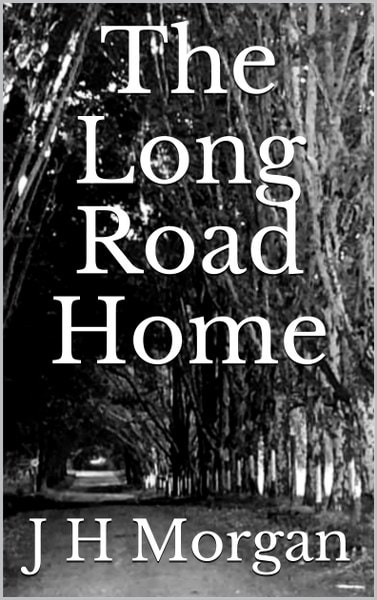 Emily Winter has spent more than half her life hiding from her past and the demons that still reside in it. She has tried to hide her pain with booze and mindless sex, never letting anyone close.

When her social worker and the closest thing to a friend she’s ever had calls Emily for help, Emily knows she can’t say no. Paige’s daughter Casey had been kidnapped and held for days in a foreign land. Paige knows the only person who could understand what Casey is going through would be Emily.

Going back to the town she hated, Emily is confronted with her past in more ways than one. Besides trying to help Casey work through her trauma, Emily discovers someone remembers more about her past than anyone else in town, and that someone is eager to pick up where they left off.’In order for Emily to survive, she will have to confront her own demons, the ones in her mind and the real ones waiting to finish the job they started years before.

"Nothing less than a masterclass in the sculpting of a raw, emotional and thoroughly compelling work of fiction." The Scotsman

"A book that takes you on an epic, emotional journey of brilliance." Yorkshire Post

The stench of urine, body sweat and cheap whiskey had
become so constant that the girl barely noticed it anymore.
She was lying on the concrete floor, both wrists strapped
above her head and shackled to a large old-fashioned bolt
in the wall.
She heard footsteps above her and watched as more dust
was dislodged through the cracks above. The usual terror
that filled her didn’t appear. She wondered weakly to
herself if it meant she was dying, or just didn’t have the
strength to care anymore. 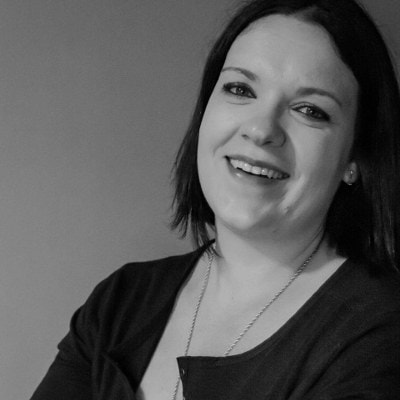 Married to her best friend, journalist J. H. Morgan has three children under the age of seven and considers parenting to be the greatest adventure of her life. She lives in the tiny African kingdom of Swaziland, where she works full-time and writes in the middle of the night. After reading every book she owned or could borrow, she began writing her own stories.

Morgan's extraordinary life experiences and those of the people closest to her inspire her writing and give her valuable insight into the painful world of addiction. She completely understands the need to start life anew and the consequences such a decision triggers.

Do you read yourself and if so what is your favourite genre?
Reading is my escape from reality, my relaxation and my favourite pastime. I can’t say I prefer any single genre, I read them all, mysteries, thrillers, romantic comedies, horror, fantasy… There’s not too many books I would say no to. I have a favourite author for every mood.

Do you try to be original or to deliver to readers what they want?
I try to be as real as possible. I want readers to be able to connect with my characters on a personal and emotional level. I know this story is a little harsh, as some have said, it’s pretty brutal, but its gritty and real. The people are real and their emotions reflect that. At least I hope they do.

Do you believe in writer’s block?
Yes! Absolutely yes! For me, the more personal a story is, the worse the writer’s block. There’s a catharsis in writing about something so deeply entrenched in your own life and your own story, but sometimes it makes sitting down and putting pen to paper incredibly hard. It’s more about getting your own mind round to the idea of sharing your most intimate thoughts with the world, about how you want to share it and how much of it you want to put down with a fictional spin. Writing The Long Road Home has been by far one of the hardest and most rewarding thing I’ve ever done.