Memoirs of a False Messiah by Pamela Becker Book Tour and Giveaway :) 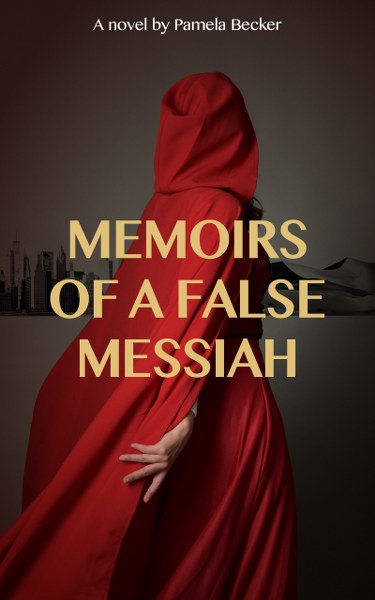 MiMi knows she is meant for something greater. She has a God-given mission. This belief, together with tragedy, moves her from the mixed-religion home of her early childhood to Orthodox Judaism in her teens, to the establishment and development of her cult in the Israeli desert. MiMi draws from the women in her life, in the Bible, and in other ancient texts, weaving modern and biblical dilemmas, as she shapes a truly unique place for her followers and herself. When her life and utopian community grow more turbulent and even violent, she questions her mission.

Deeply affecting and thought-provoking, Memoirs of a False Messiah is the richly told story of a woman's struggle to find her place in a world reluctant to accept her. 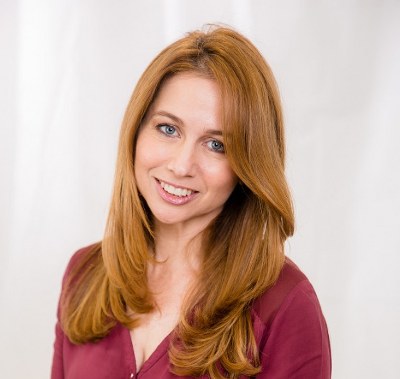 Memoirs of a False Messiah is Pamela Becker's debut novel. Originally from New York, she has enjoyed a long career as a marketing executive and consultant for some of Israel's leading technology companies. After she was widowed with three small children, Pamela co-founded and remains the active chairperson of the Israeli charity Jeremy's Circle, which supports children coping with cancer treatment or cancer loss in their immediate families. A graduate of the Writing Seminars program at the Johns Hopkins University and the Arad Arts Project artist residency program in Israel, she earned an MBA from Tel Aviv University. Pamela lives with her husband and their five children in Tel Aviv.